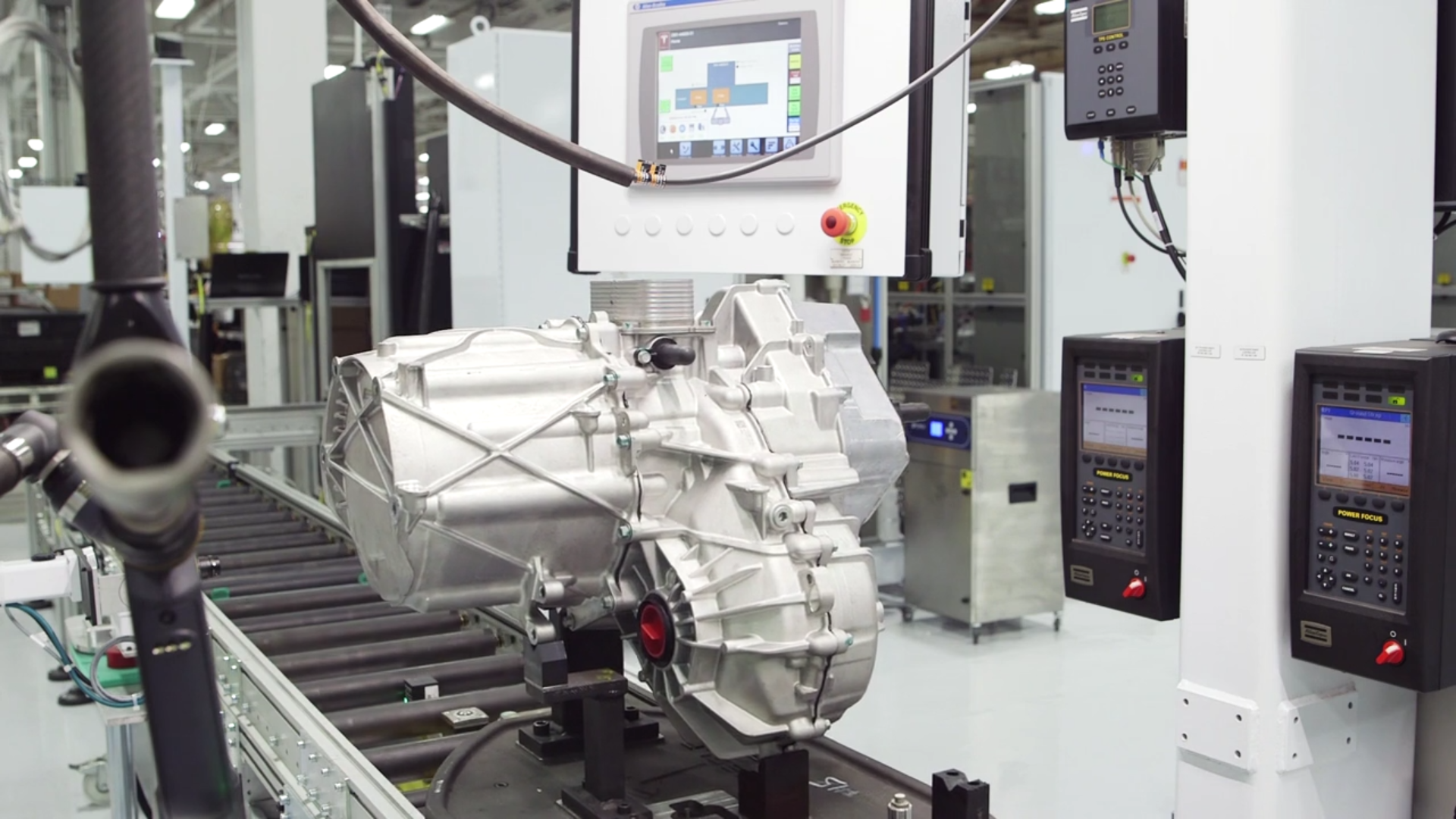 During the conference call discussing the company’s third quarter financial results yesterday, Tesla CEO Elon Musk was asked about the company’s recurring problems with the drive units of the Model S. Musk assured investors that the drive units being installed in the vehicles right now or “excellent” and he even stated that the company changed its endurance goal for the motors from being able to handle 200,000 miles to now 1 million miles. Here’s the full quote from the conference call:

We are very happy with the quality of the drive unit. We changed the goal of the drive unit endurance from being approximately 200,000 miles to being a million miles – just basically we want drive units that just never wear out. That’s our goal. I think we made really good progress in that direction. the drive unit that are going out now and for the last several months have been excellent.

Musk said that early drive units had a range of different problems, but most have been fixed by now. The CEO offered an engineering challenge as an example:

After some concerns over the reliability of the drive units, Tesla introduced the “Infinite Mile Warranty” last year, which covers both the battery pack and drive unit for 8 year and an infinite number of miles.

The company also supplies drive units to other manufacturers such as Mercedes, which recently issued a recall on Tesla’s drive units in the electric B-class due to a problem with the software.

Here’s a quick video on how Tesla’s drive units are made: