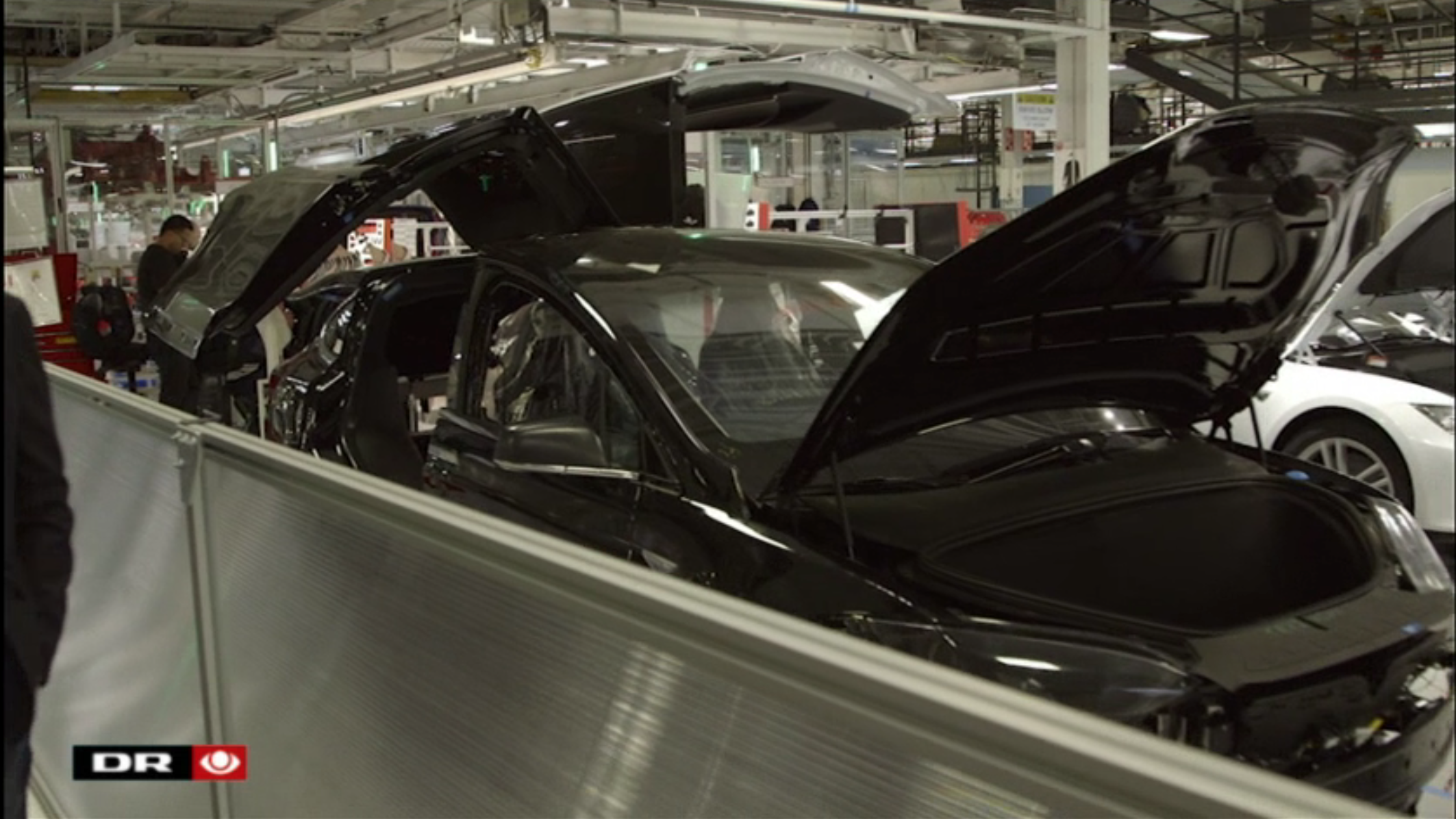 As images of the Tesla Model X are rolling off the assembly line, we are seeing a number of improvements to the car over prototypes that have been publicly shown. One such improvement was revealed in a video showing the front trunk or ‘Frunk’ of the Model X. Compare the size of the Frunk in the shipping model above to a Prototype shown off by CEO Elon Musk last year. 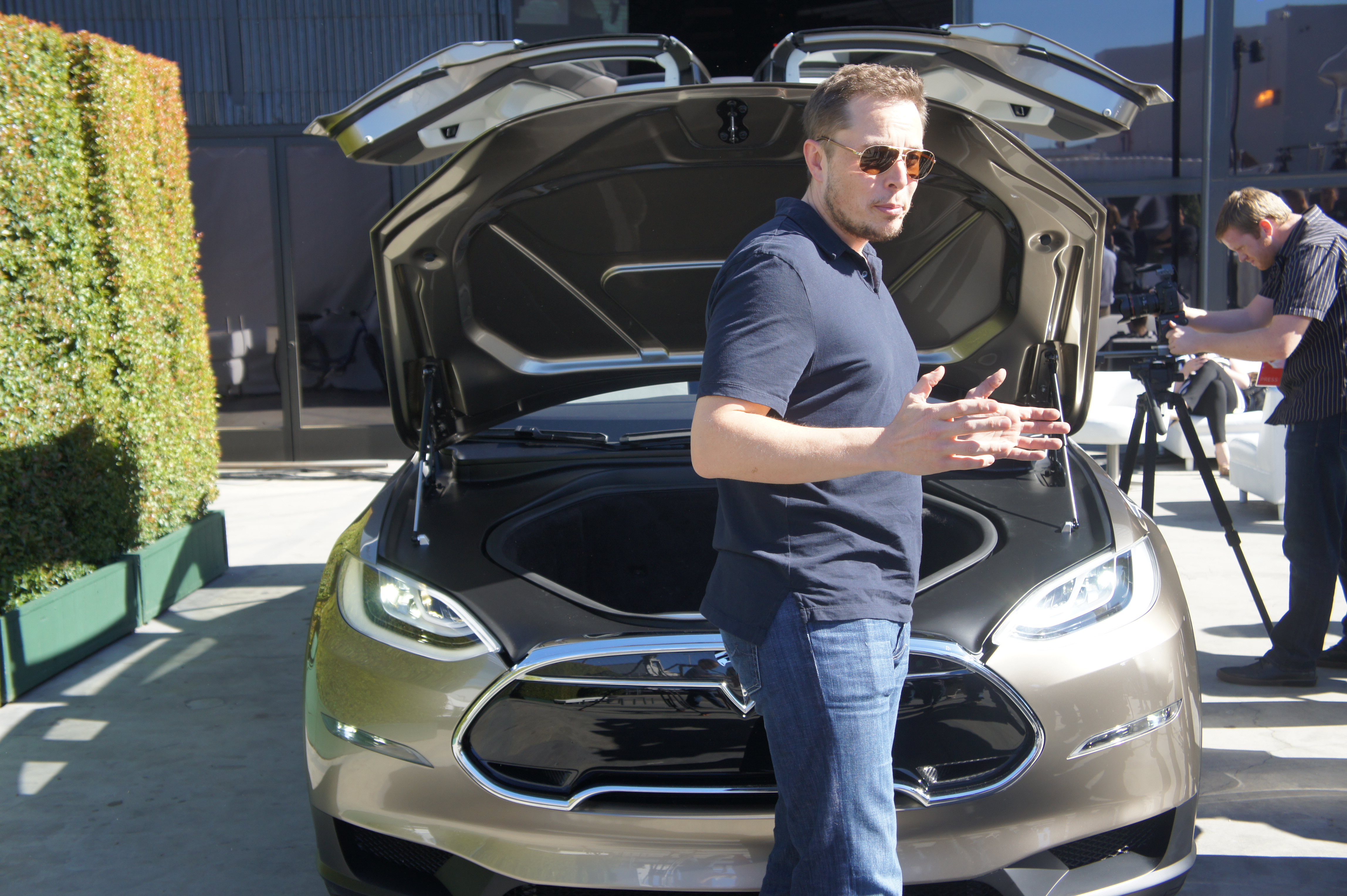 Another image of the Model X Frunk, straight on the assembly line, is below.

Another angle from the video: 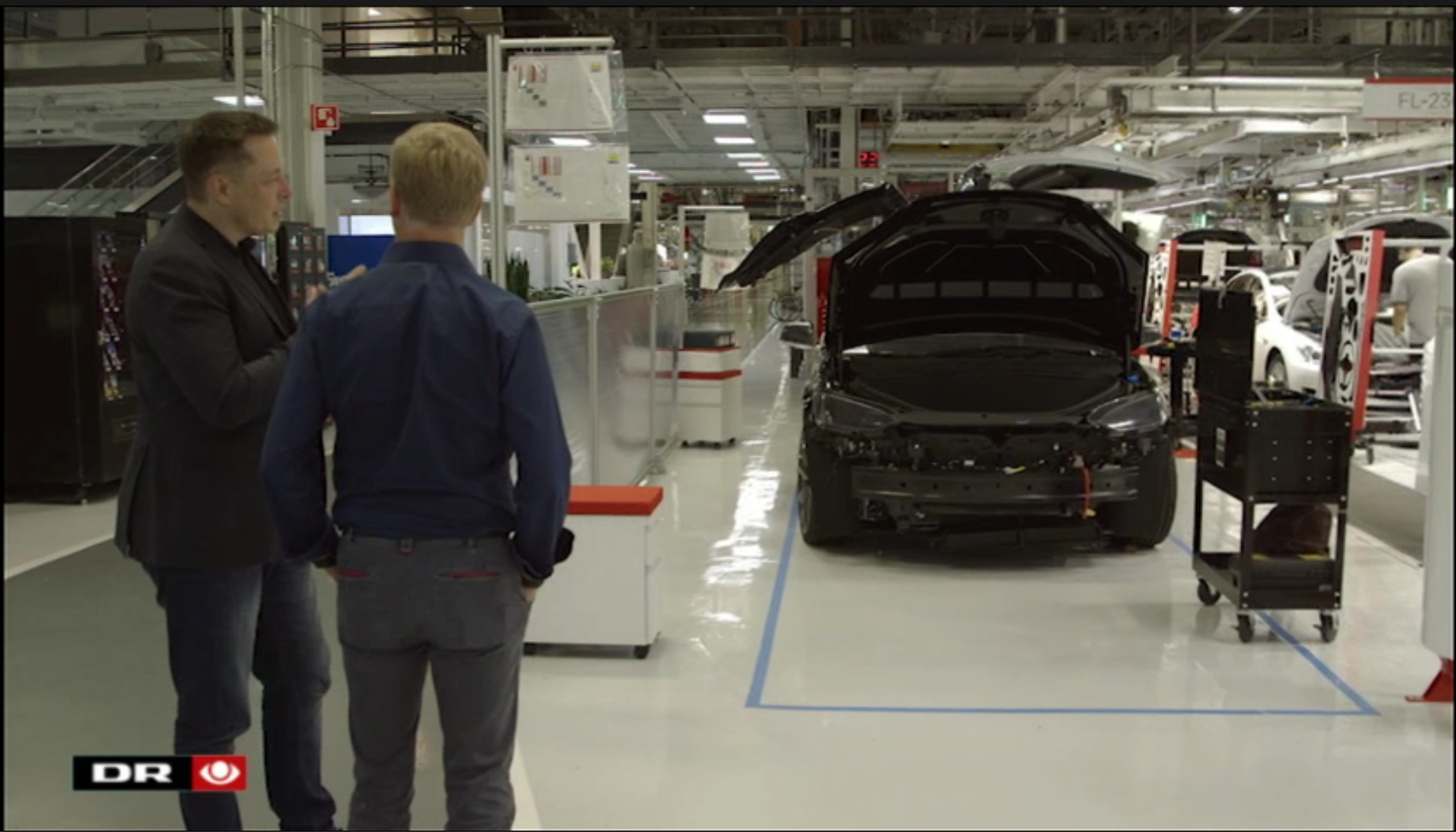