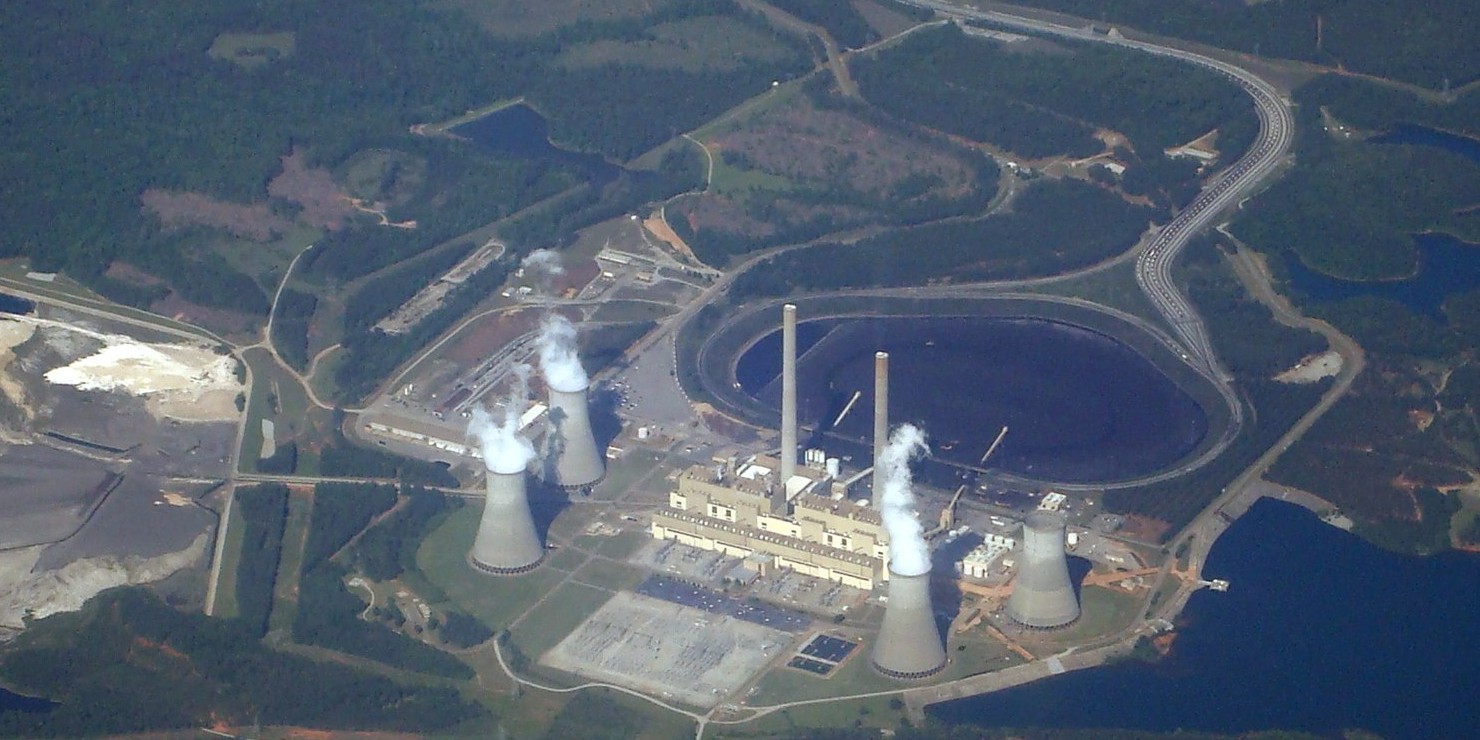 Atlanta-based Southern Co., the US’s third-largest utility, will terminate around 55% of its coal fleet by 2030. Southern Co. is working toward achieving net zero by 2050.

END_OF_DOCUMENT_TOKEN_TO_BE_REPLACED

Wyoming is the No. 1 US coal producer, but its largest utility is ditching the fossil fuel 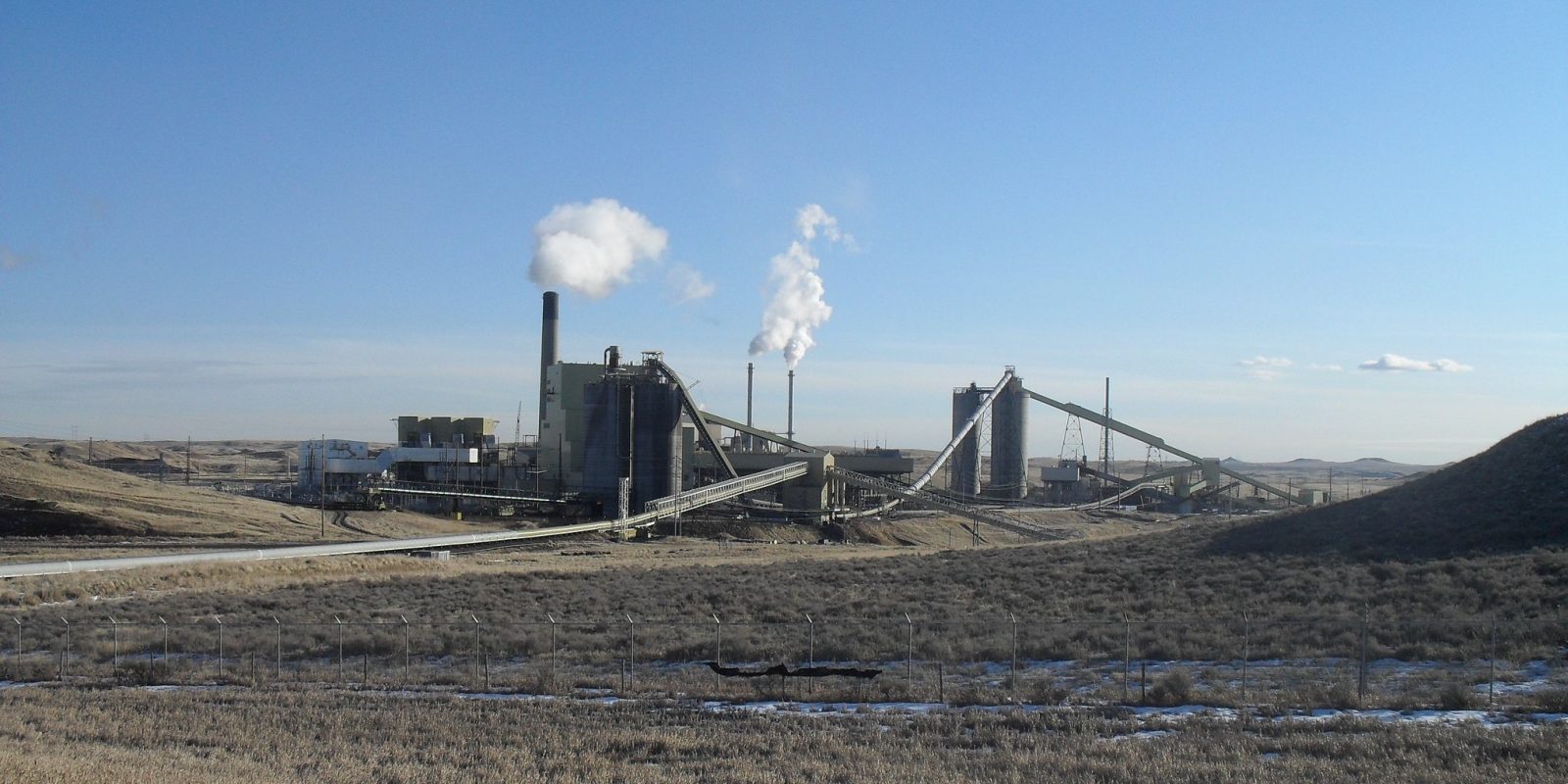 Wyoming has been the US’s top coal producer since 1986. But while the state stubbornly clings to the fossil fuel, its largest utility is dumping coal in favor of renewables.

END_OF_DOCUMENT_TOKEN_TO_BE_REPLACED 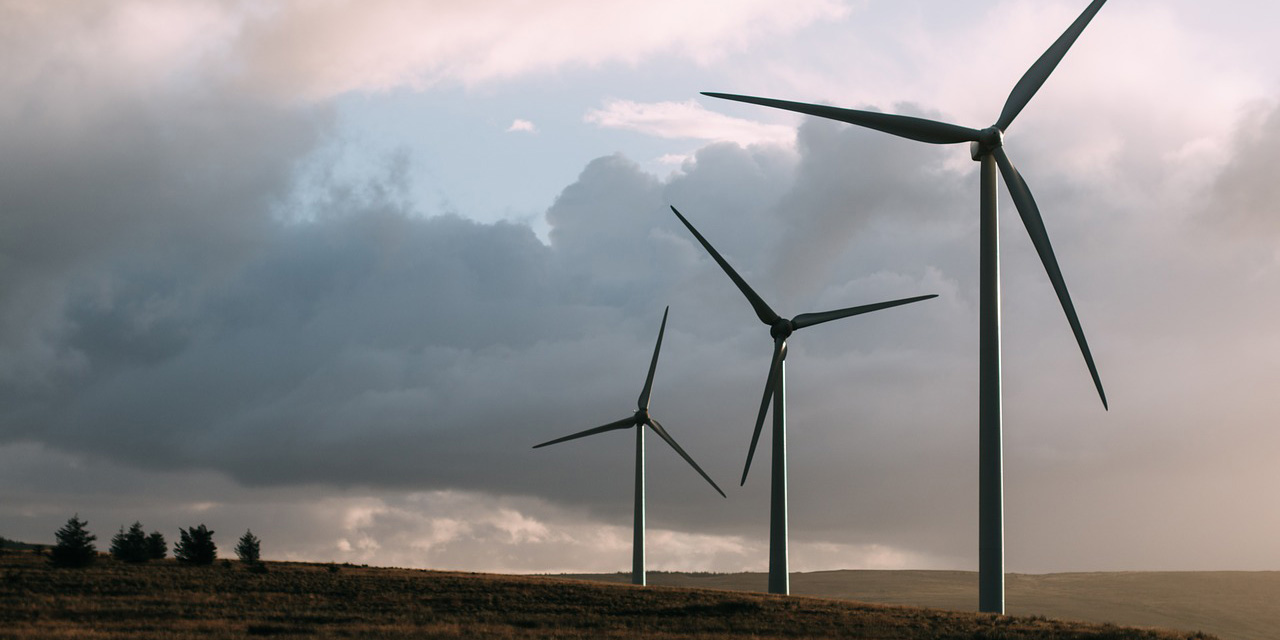 Today in EGEB, Norwegian renewables giant Statkraft tries its hand at a floating solar plant. Wyoming passes a bill to keep coal power alive in the state — and it’s a great state for wind. And New York City will bring “meatless Mondays” to its public schools to reduce emissions.

END_OF_DOCUMENT_TOKEN_TO_BE_REPLACED

How to use your Google Nest Doorbell in an apartment

Samsung has updated these devices to Android 12 Maps of the 3 biggest cross country and two biggest East Coast gaps, below (or if you want to map out future stations which close these gaps, check out the TeslaWiki): END_OF_DOCUMENT_TOKEN_TO_BE_REPLACED