Breaking down Geely Group’s 5% sales growth by automaker, including Volvo Cars and Polestar

Chinese automotive conglomerate Geely Group has posted its annual sales results for 2022, which accounted for more than 2.3 million vehicles sold and nearly 5% growth overall. Although not all of those sales were all-electric models, EVs accounted for nearly a third of them. Here’s how each of the Group’s EV brands performed in 2022.

END_OF_DOCUMENT_TOKEN_TO_BE_REPLACED

2021 EV deliveries in China by the numbers: How some of the market’s major players grew

As we eagerly slam the book shut on 2021 and look toward a promising year of further EV adoption in 2022, it’s important to look back and assess how far the global market has come during this most recent trip around the Sun. From there, we can compare 2021’s numbers to the year prior and gain an idea of the trajectories many of the major EV automakers may travel on into 2022. We will begin with EV deliveries in China, a rich mecca of EV production and innovation with many companies now expanding to other markets around the globe.

END_OF_DOCUMENT_TOKEN_TO_BE_REPLACED 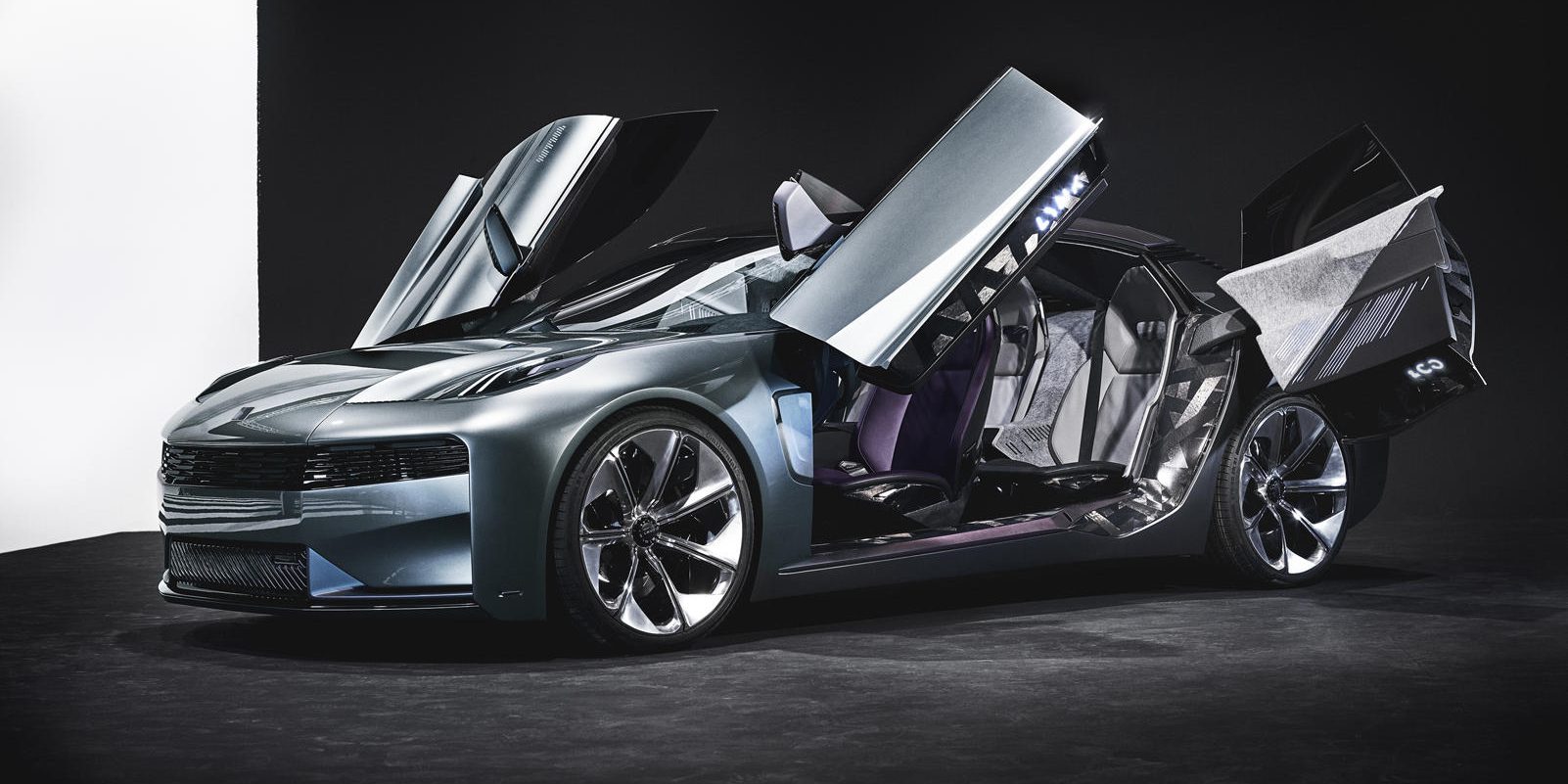 Geely, China’s automotive giant, appears to want to get the most out of its acquisition of Sweden’s Volvo. After using some of the automaker’s engineering and manufacturing talent to set up Chinese operations, the company launched a new global brand, Lynk & Co, to produce hybrid and electric vehicles using Volvo’s own Compact Modular Architecture, on which the Swedish brand plans to launch its own first long-range EV by the end of the decade.

This week, we get a look at Lynk & Co second concept, which apparently has been unveiled early and ahead of the specs. END_OF_DOCUMENT_TOKEN_TO_BE_REPLACED