GM announced today that they would reveal the full “Silverado E” at CES 2022 on January 5 in Las Vegas where CEO Mary Barra will deliver the keynote. But they did give us some tidbits in a live Q&A earlier today…

END_OF_DOCUMENT_TOKEN_TO_BE_REPLACED

Consumer Reports released a report based on a test of 17 driver-assist system and Tesla Autopilot came in second to GM’s Super Cruise due to the lack of driver monitoring in the former. The result is similar to their 2018 driver assist rankings.

END_OF_DOCUMENT_TOKEN_TO_BE_REPLACED

General Motors has filed a trademark for a vehicle called ‘E-Ray’ — hinting at a possible electric Corvette.

END_OF_DOCUMENT_TOKEN_TO_BE_REPLACED

PSA: TweetDeck for Mac will no longer be available after July 1

iPhone 14 chip news: What to expect 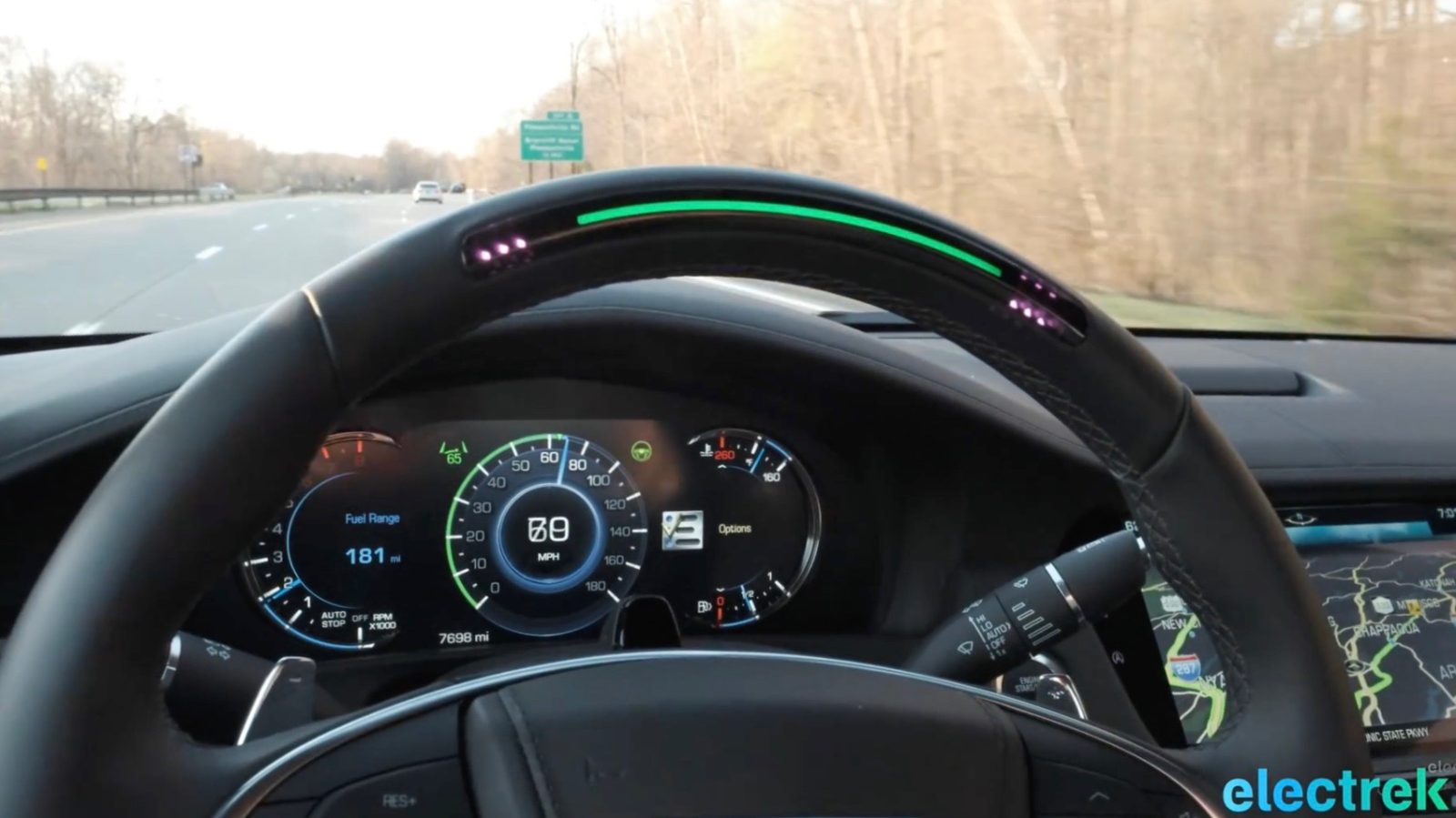 Consumer Reports is out today with its first ever ranking of automated driving systems. Coming out on top overall was Cadillac’s Super Cruise, but Tesla’s Autopilot earned the highest score for the “Capability & Performance” category.

END_OF_DOCUMENT_TOKEN_TO_BE_REPLACED 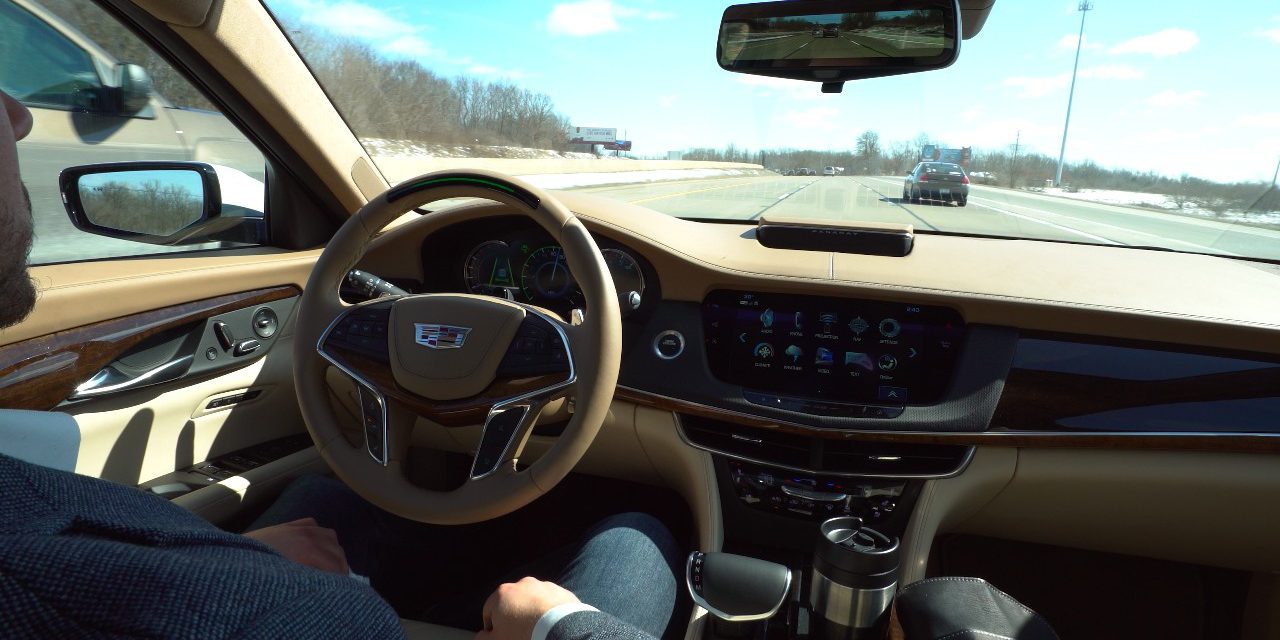 GM has been working on its own driver assist technology ‘Super Cruise’, which it presented as a competitor to Tesla’s Autopilot last year, for a while now. It was first supposed to launch in the 2016 version of the Cadillac CT6 two years ago, but after several delays, the company announced today that it will be available in the 2018 Cadillac CT6 later this year.