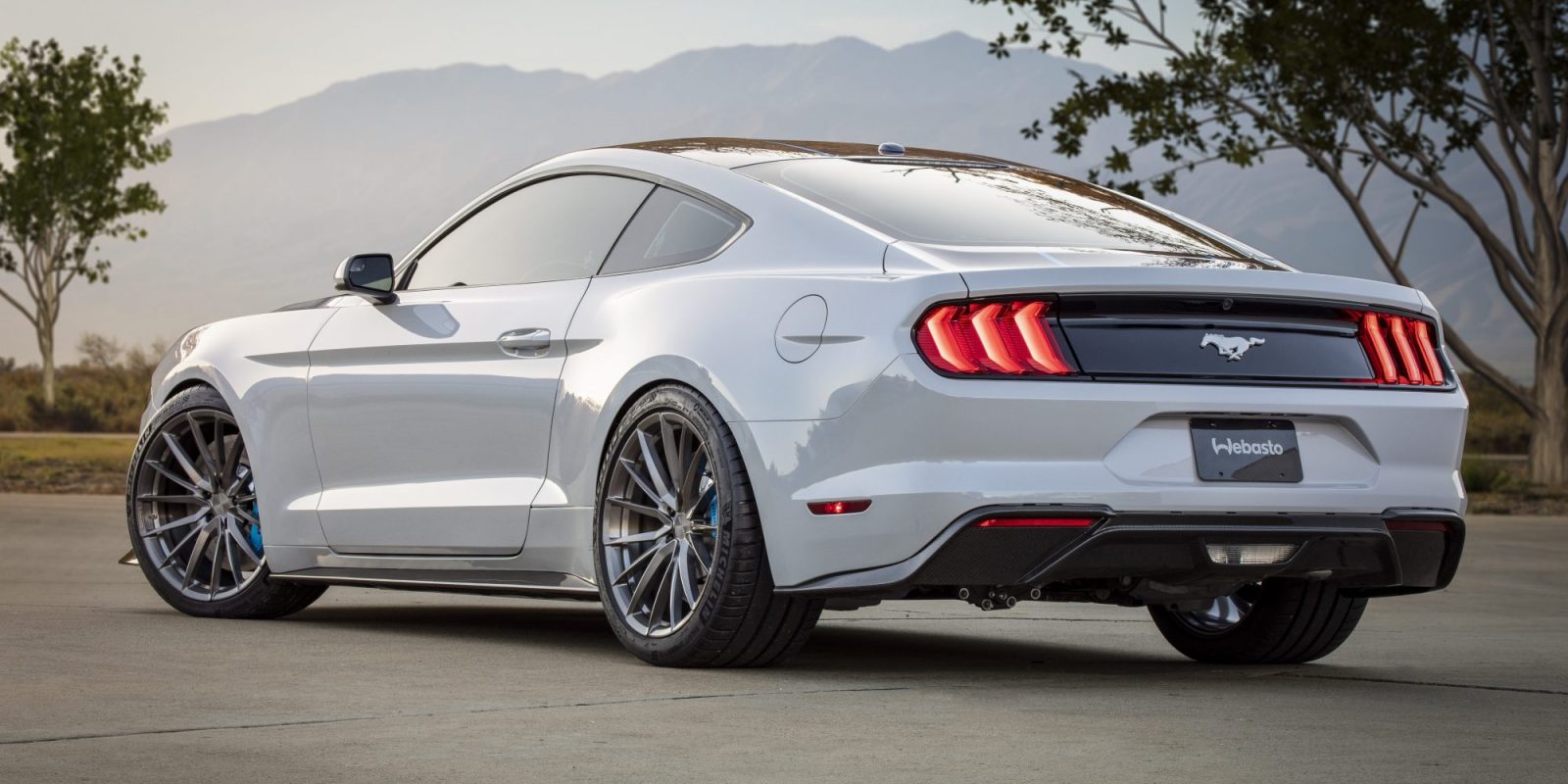 END_OF_DOCUMENT_TOKEN_TO_BE_REPLACED

Remember that big mod that was going to get done to the Tesla Model S?

It would appear that Saleen, an third party aftermarket car modifier, has left the drive train alone and focused on modding the body, brakes and wheels. The look and mods definitely aren’t my cup of tea but certainly they will appeal to the Saleen set.