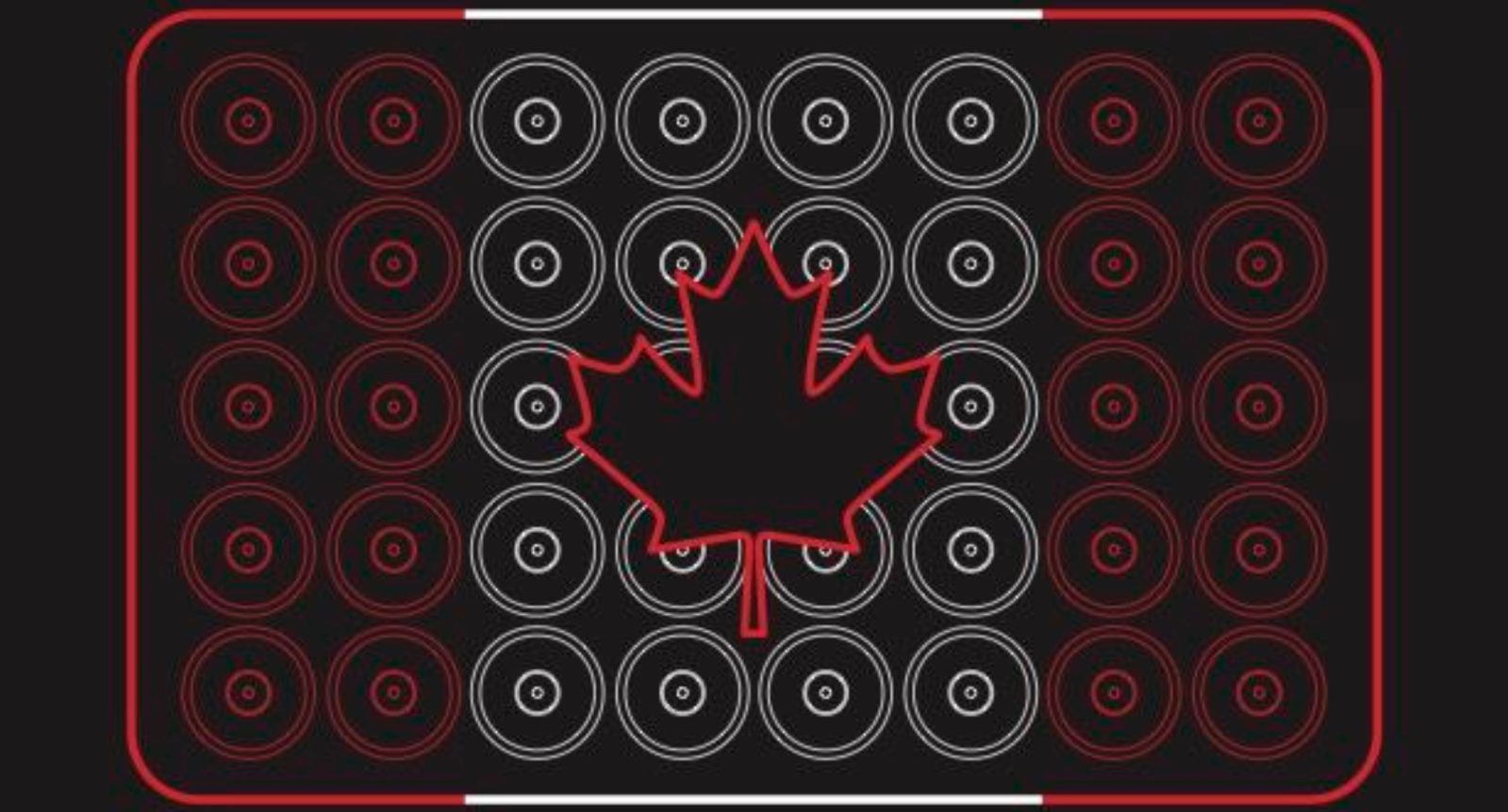 Tesla has hired a senior government official in Ontario to lead the company’s efforts on its critical mineral supply chain and government policy in Canada ahead of a potential factory in the country.

Over the last few months, automakers have turned to Canada to secure critical battery minerals to support their ambitions to ramp up electric vehicle production. Volkswagen and Mercedes-Benz even made a deal with the Canadian government to help them secure the minerals.

The government is expected to try to convince some of the automakers to process the minerals locally and even build batteries and possibly electric vehicles in the country.

Tesla is also looking to Canada for resources, and it has now secured an important new hire in the market.

Ladak is a geological engineer who started out his career as a mining engineer and then moved on to the analysis and business side of the industry. Before joining Tesla last month, he was a “senior mineral economist & battery minerals advisor for the Ontario Ministry of Mines.”

Ladak will be expected to help Tesla establish a stronger supply chain in the country, potentially leading to a new factory in Canada.

Over the past few months, we have been reporting on evidence that Tesla has been looking at a potential location in Canada for its next Gigafactory. Tesla plans to ramp up production to 20 million electric vehicles by the end of the decade, and it is expected to need about eight more Gigafactories to do it.

In June, Electrek obtained a recording of a companywide meeting held by Tesla CEO Elon Musk, during which he confirmed that Tesla is looking at factory sites in North America. The CEO also hinted at Canada being the location for Tesla’s next Gigafactory, which he says should be announced by the end of the year.

Musk teased a possible Canada factory again at Tesla’s annual shareholders’ meeting last month, and the company’s efforts were confirmed through a lobbying disclosure by the automaker with the Ontario government in Canada.

Last month, a local report stated that Tesla had visited Vale’s nickel operations in Canada and was scouting sites for a factory in Ontario and Quebec. We also reported that Tesla visited a graphite mining and processing company based in Quebec’s battery valley.

Finally, Quebec started to look like a likely location for a Tesla Gigafactory in Canada after we saw the automaker had posted a job listing for a high-volume recruiter, which generally means the company is looking to hire thousands of workers.

Last week, Francois-Philippe Champagne, Canada’s industry and innovation minister, confirmed that the government is talking to Tesla about the automaker establishing a factory in the country.