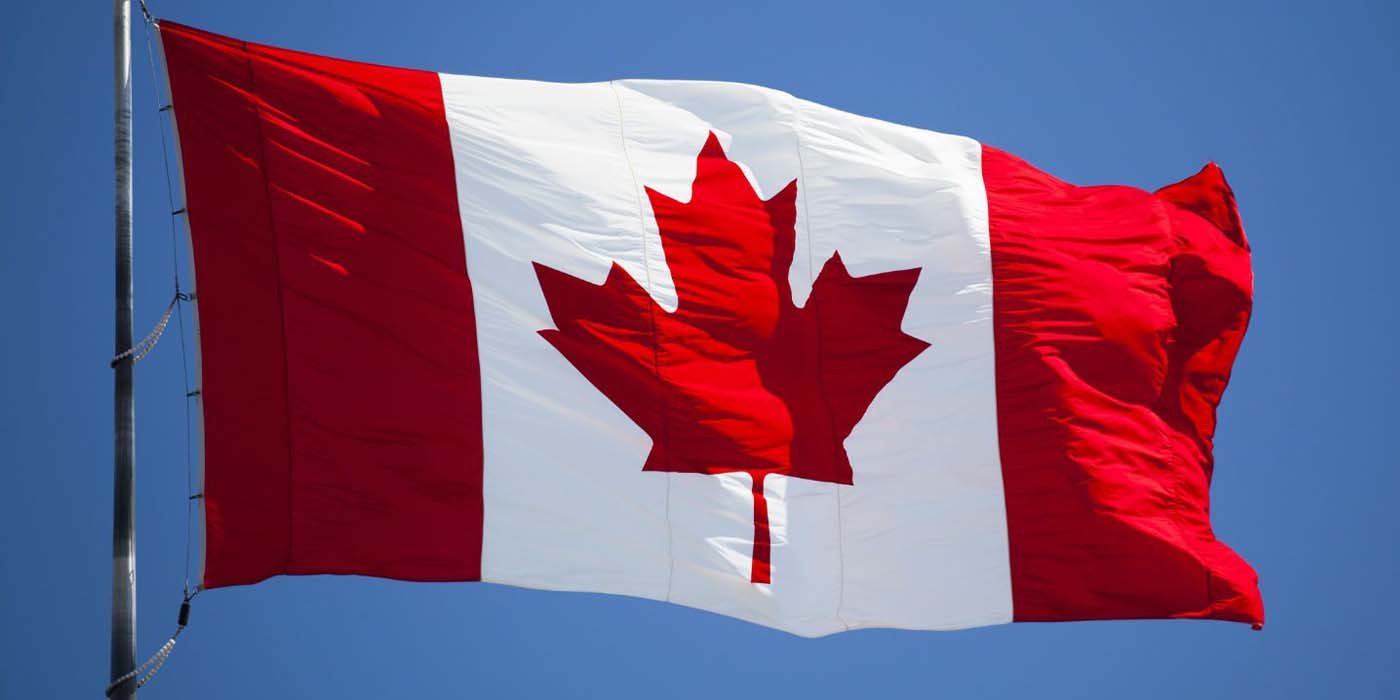 Following last week’s signing of the Inflation Reduction Act in the US, German legacy automakers Volkswagen and Mercedes-Benz have sealed agreements with the Canadian government to acquire raw materials for EV battery manufacturing at their US facilities. This move could help EVs from both automakers qualify for US tax credits under the revised terms of the recently signed bill.

Last week, President Biden officially signed the Inflation Reduction Act into law after months of back and forth among Congress. While the dust is still settling on this bill that includes revamped federal tax credits for EV purchases for another decade, there remains a lot of confusion on what vehicles will or will not qualify.

In addition to being assembled in North America, the new terms of the federal tax credit require a majority of battery components come from North America, as well as a certain percentage of raw battery materials come from the US or its free trade partners.

As a result, a list of qualifying EVs that was previously in the hundreds has now been dwindled down to dozens… at least for now. There will be plenty more to join the list as American automakers and foreign companies with US facilities pivot their production practices to qualify for credits.

Two German automakers with US footprints are already making moves with our neighbors to the north, as Volkswagen Group and Mercedes-Benz Group have each signed supply agreements with the nation of Canada for materials vital to EV battery manufacturing on US soil.

VW, MB jump on supplies to ensure US battery manufacturing

As reported by Automotive News Europe, German Chancellor Olaf Scholz and Canadian Prime Minister Justin Trudeau were in attendance Tuesday when both automakers signed memorandums of understanding with Canada to secure access to raw materials vital to battery manufacturing, including nickel, cobalt, and lithium.

Volkswagen Group states that its agreement with Canada is designed to shorten its supply chains to its current facilities in the US in order to avoid certain tariffs and tax regulations. A spokesperson for the German automaker said Biden’s latest bill played a key part in the steadfast supply agreement, and its dedicated battery business PowerCo will begin ramping up manufacturing in the US with its new “reliable and sustainable supply chains.”

Volkswagen is already planning to erect six battery manufacturing facilities in Europe alone and has long been considering a new battery cell plant in the US near its Chattanooga manufacturing facility where the ID.4 is now being built. The company’s previous plan was to source cells from SK Innovation and its massive plant being built in Georgia.

Mercedes-Benz Group is working with fellow automaker Stellantis, to implement eight new battery manufacturing facilities around the globe and is already manufacturing batteries in the US at its plant in Tuscaloosa, Alabama. Mercedes declined comment on its latest supply agreement with Canada or elaborate and how it plans to use the raw battery materials.