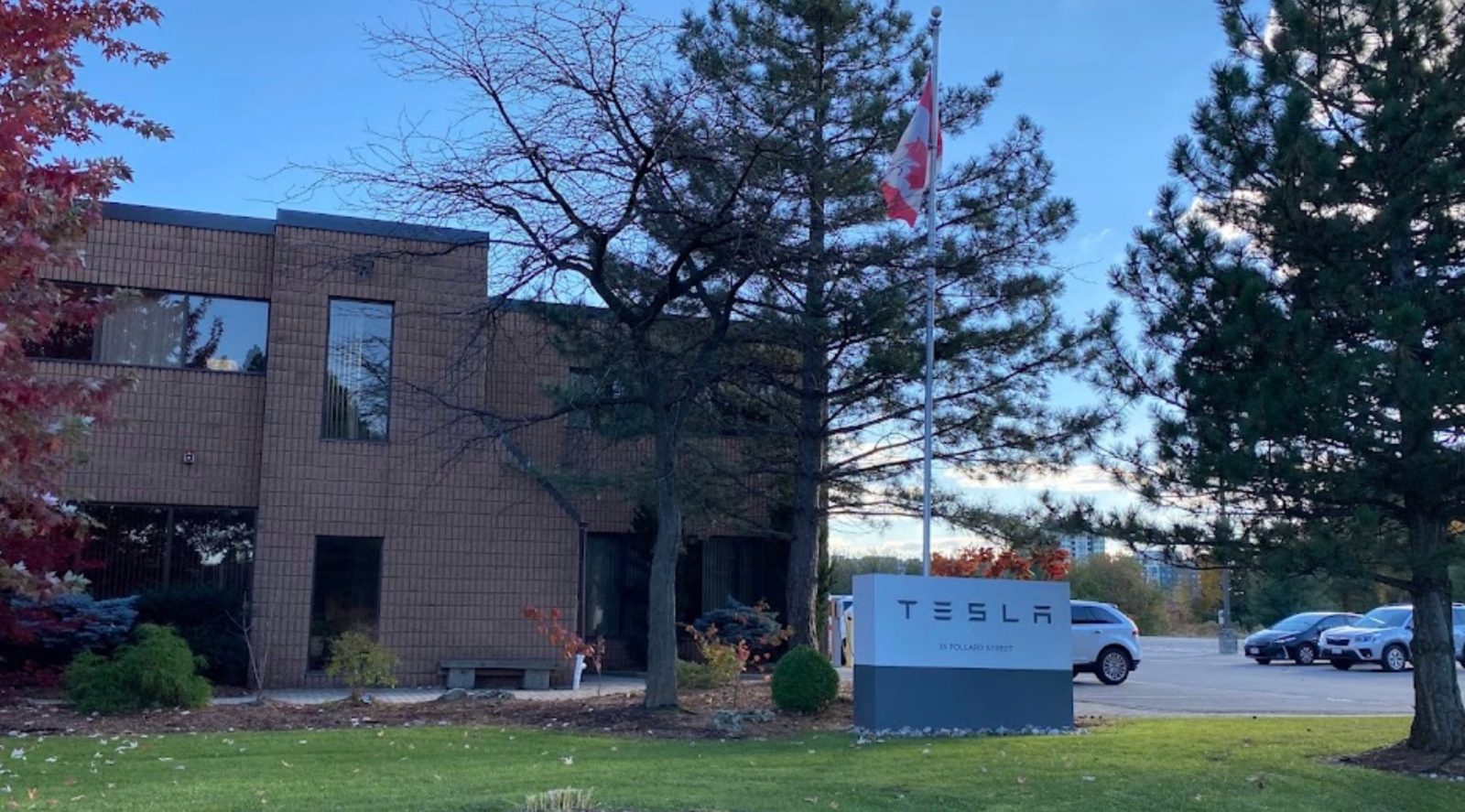 The Canadian government has confirmed that it is talking with Tesla (TSLA), along with other automakers, about building an electric vehicle factory in the country.

Over the past few months, we have been reporting on evidence that Tesla has been looking at a potential location in Canada for its next Gigafactory.

Tesla plans to ramp up production to 20 million electric vehicles by the end of the decade, and it is expected to need about eight more Gigafactories to do it.

In June, Electrek obtained a recording of a companywide meeting held by Tesla CEO Elon Musk, during which he confirmed that Tesla is looking at sites in North America, and the CEO hinted at Canada for Tesla’s next Gigafactory, which he says should be announced by the end of the year.

Musk did it again at Tesla’s annual shareholders’ meeting last month, and the effort was confirmed through a lobbying disclosure by the automaker with the Ontario government in Canada.

Last week, a local report stated that Tesla had visited Vale’s nickel operations in Canada and was scouting sites for a factory in Ontario and Quebec.

We also reported that Tesla visited a graphite mining and processing company based in Quebec’s battery valley.

Finally, Quebec started to look like a likely location for a Tesla Gigafactory in Canada after we saw the automaker posting a job listing for a high-volume recruiter, which generally means the company is looking to hire thousands of workers.

Now Francois-Philippe Champagne, Canada’s industry and innovation minister, confirmed that the government is talking to Tesla about the automaker establishing a factory in the country.

He said when asked about Tesla building a factory (via Reuters):

“Yes, I’m talking to them,” Champagne said, in response to a question about reports of Tesla looking to build a factory in Canada. “I’m talking also to all the automakers around the world.”

Champagne also made it clear that he is talking to other automakers also, but Tesla is being singled out due to all the recent evidence that the automaker is getting serious about building a factory in the country.

Tesla has made it clear that speed is essential. The automaker wants the government to guarantee a clear path to build the factory and establish production quickly.

The company has been lobbying for a more efficient permitting process in order to make it happen.