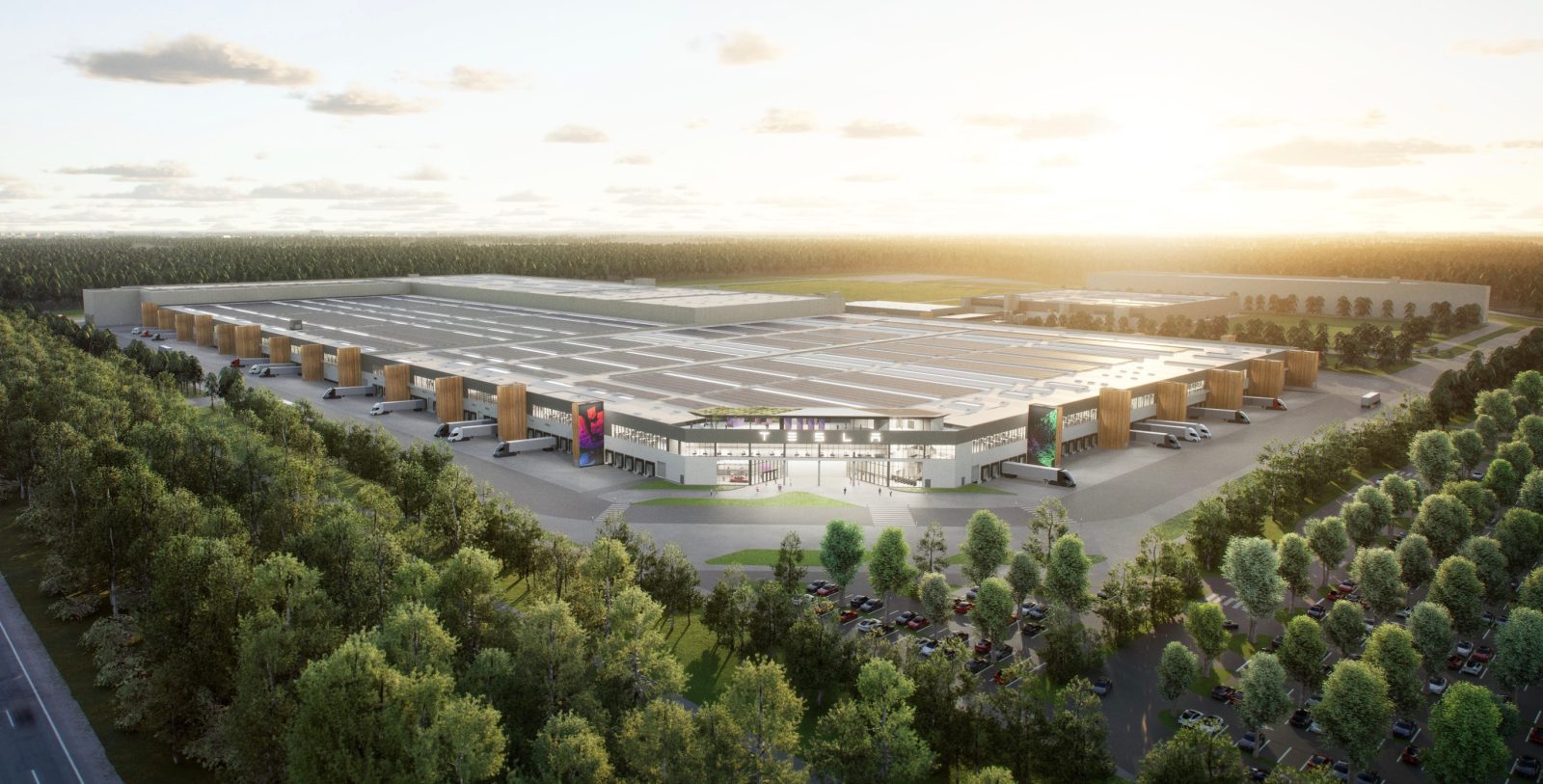 Tesla has disclosed that it is lobbying the Ontario government for a potential new factory in Canada. The new lobbying effort comes after several hints from Tesla CEO Elon Musk in regards to building a Gigafactory in the country.

In June, Electrek obtained a recording of a companywide meeting held by Musk, during which he confirmed that Tesla is looking at sites in North America and the CEO hinted to Canada.

Now Electric Autonomy Canada reports a new lobbying disclosure from Tesla in Ontario revealing that the company is engaging with the government to reform permitting and for possible incentives regarding an “advanced manufacturing facility.”

In Canada, companies have to disclose all their lobbying efforts with the government.

Engage with the government and its agencies to identify opportunities for industrial and/or advanced manufacturing facility permitting reforms with the intent to increase the competitiveness of Ontario and its ability to attract capital investment through establishing approvals timeframes that are competitive with high-growth manufacturing locations in North America, while also working with government to identify or align incentives programs that could further increase the attractiveness of Ontario for industrial and/or advanced manufacturing investment.

Tesla has made it clear that a quick permitting experience to get approval to build is now the biggest incentive a region can give it to convince the company to choose them for a new factory. The automaker doesn’t want to repeat the experience of building Gigafactory Berlin in Germany, which was stuck in a bureaucratic nightmare for the better part of a year.

Tesla is looking for something closer to the experience it had in Austin for Gigafactory Texas, which was built in a record time.

If Tesla has set its eyes on Canada for its next factory, and it looks like it did, I think the company is likely looking to make Quebec and Ontario compete for the factory; both provinces have fairly large populations, and they both have a history of automotive production.

They have both been investing heavily into electric vehicles. Quebec has had a lead in EV adoption, but Ontario has attracted more investments for production.

Like Tesla is hinting in the lobbying disclosure, I think it’s going to come down to how smooth they can make the permitting experience, and I think that’s going to be a challenge for both provinces.