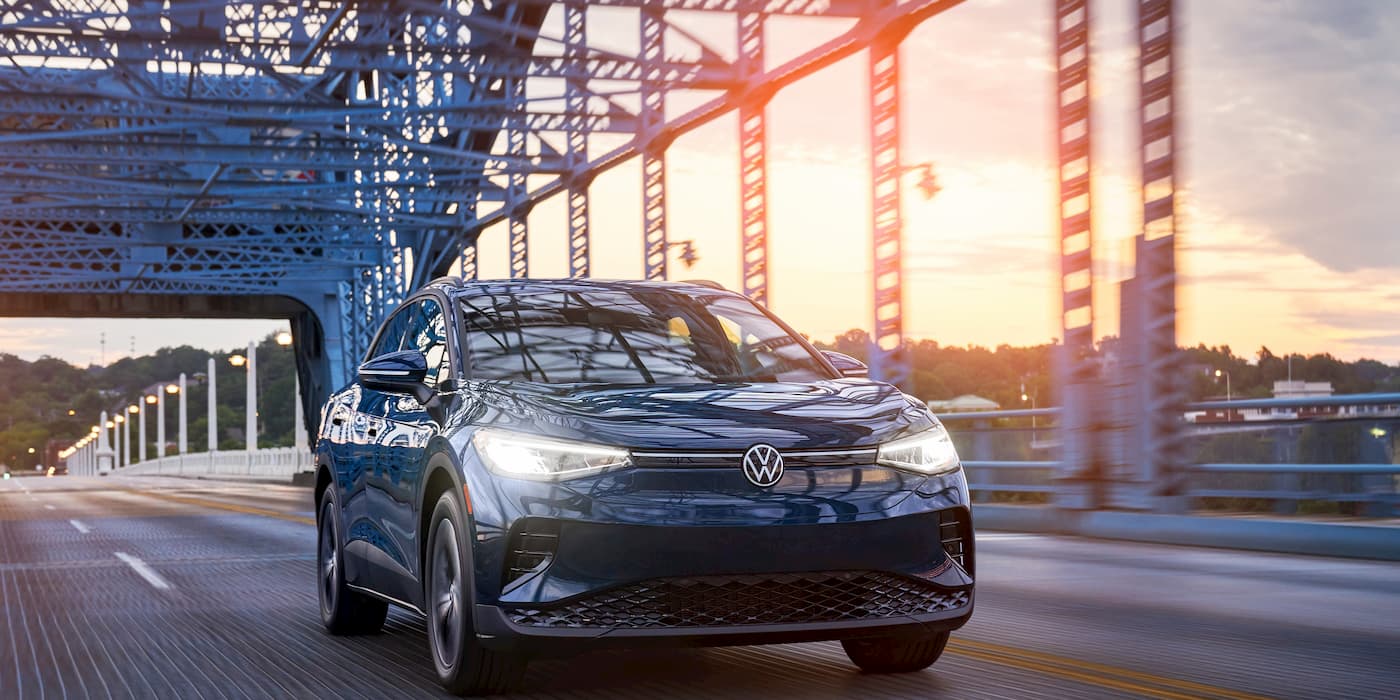 On his first official day taking over the reins of Europe’s largest automaker, VW’s new CEO, Oliver Blume, announced his plans to double down on electric vehicles. In an internal interview, Blume says Volkswagen will accelerate its EV transition as consumers increasingly prefer electric models.

Blume took over as CEO of Volkswagen after the automaker’s former leader, Herbert Diess, announced he would be stepping down at the end of August.

Diess was elected to VW’s board in 2015 after an extensive career with BMW that lasted almost 20 years; likewise, Blume has deep roots in the auto industry.

Blume studied mechanical engineering at the Technical University of Braunschweig in 1988, one of the most highly regarded German research institutes. He was then appointed to the international trainee program at Audi, where he established his career.

Blume held various roles in body construction and engineering through the early 2000s. He then worked his way into VW’s high-performance luxury division, Porsche, joining the executive board of production and logistics in 2013.

Within two years, Blume was promoted to CEO and chairman of the executive board at Porsche. And in 2018, he was appointed to VW’s management board.

Blume is now taking over as CEO of the largest automaker in Europe. Meanwhile, VW has found success in the lucrative EV market despite supply constraints crippling the industry.

The auto group led the EV market in Europe and was second in the US, behind Tesla. VW claims the launch of the all-electric ID.4 was the “brand’s rebirth.”

Volkswagen currently leads the way in EV and battery investments as it gears up for the auto industry’s transition. Earlier this year, VW laid out its NEW AUTO strategy, which includes plans to become a “sustainable and software-driven mobility provider” with 50% EV sales by 2030.

Volkswagen to ramp EV transition according to new CEO

It looks like Volkswagen isn’t planning to let up as demand for EVs skyrockets across all major markets.

Blume has his sights set on the future. He explains at an internal interview on his first day on the job:

I am a fan of e-mobility and I stand by this path … we will keep the current pace and, where possible, increase it.

Despite outside concerns over whether Blume will continue his predecessor’s aggressive transition to EVs, initial reports suggest he will only accelerate it.

The new CEO also reassured that EVs remain priority at Porsche, which aims for 80% electric sales by 2030. Porsche is seeing strong demand for electric models after launching the Taycan EV.

Blume met with top managers and laid out a 10-point plan to accelerate its electric vehicle sales in major markets such as North America, Europe, and China, while cutting costs to boost business profits.

Blume has been described as a cool, calm, and collected leader, making him a solid candidate to lead Volkswagen’s EV transition as the automaker looks to overtake Tesla.

After seeing strong demand for its EV models across all regions, Volkswagen’s new CEO is doubling down on its plans to go electric.

With VW leading the market in investments, it’s no surprise to see Blume follow through with the former CEO’s vision. The German auto group has already publicly stated it wants to be the EV market leader, and so far, it seems the company is willing to do whatever it takes.

Will Volkswagen overtake Tesla by 2025? It will be an uphill battle, as Tesla continues to expand production as demand for its models continues to grow globally. But with VW expected to launch a version of its concept ID.Life, an EV model for less than $25,000, it may have a market opportunity that Tesla has not yet tapped into.