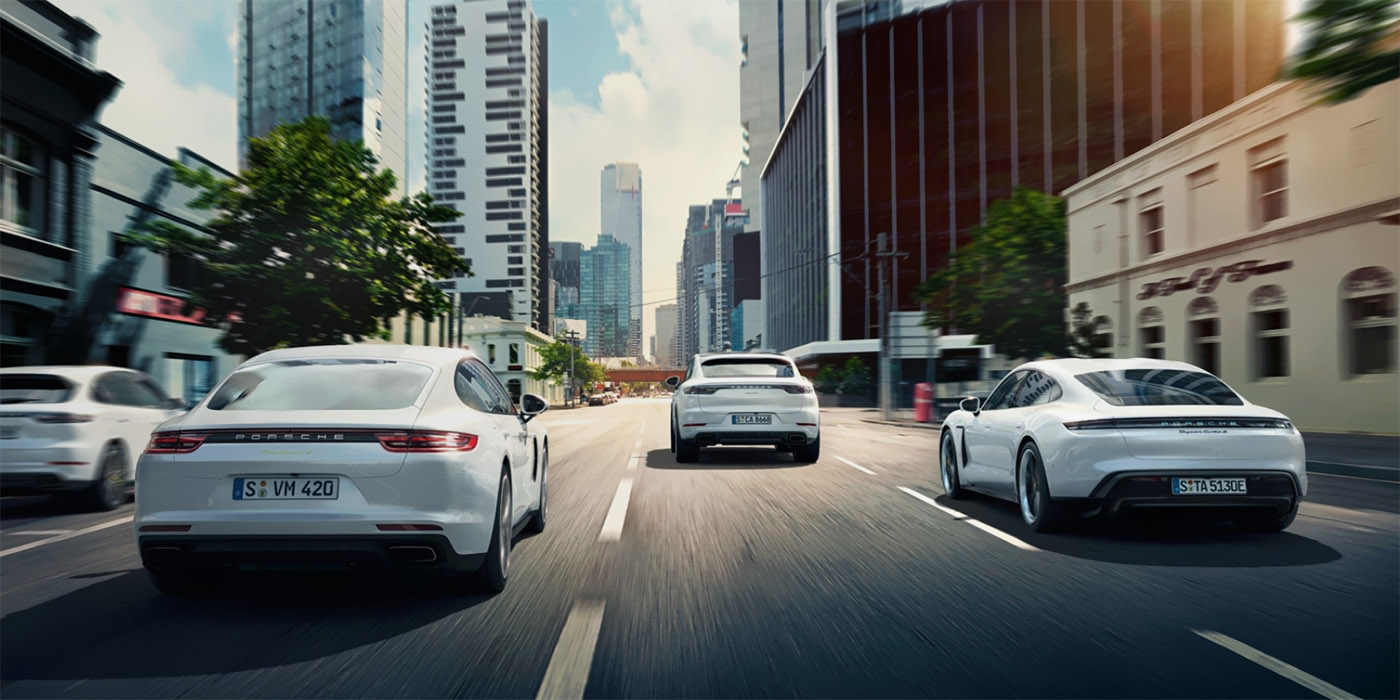 Porsche has updated its electrification goal today with the release of its financial results. The German automaker now sets a goal for 80% of sales to be all-electric by 2030.

After launching the Taycan and seeing the strong interest the public had for the electric vehicle, Porsche set a goal for “50 percent of its sales [to] be electric in 2025.”

However, the automaker specified that this will include both electric vehicles and hybrids.

Where is it now?

Porsche delivered just over 300,000 vehicles globally last year, and 41,296 of them were the all-electric Taycan, which even sold more globally than the Porsche 911 last year.

Oliver Blume, Porsche’s CEO, commented on the performance of the Taycan and future electric vehicles:

The Taycan is 100 percent a Porsche and inspires all kinds of people – existing and new customers, experts and the trade media. We are stepping up our electric offensive with another model: By the middle of the decade, we want to offer our mid-engine 718 sports car exclusively in an all-electric form.

When you add plug-in hybrids, Porsche’s sales in Europe were already at 40% electric in 2021.

The automaker also noted that it is heavily investing in battery technology with its new Cellforce division and in charging infrastructure through partners and its own network.