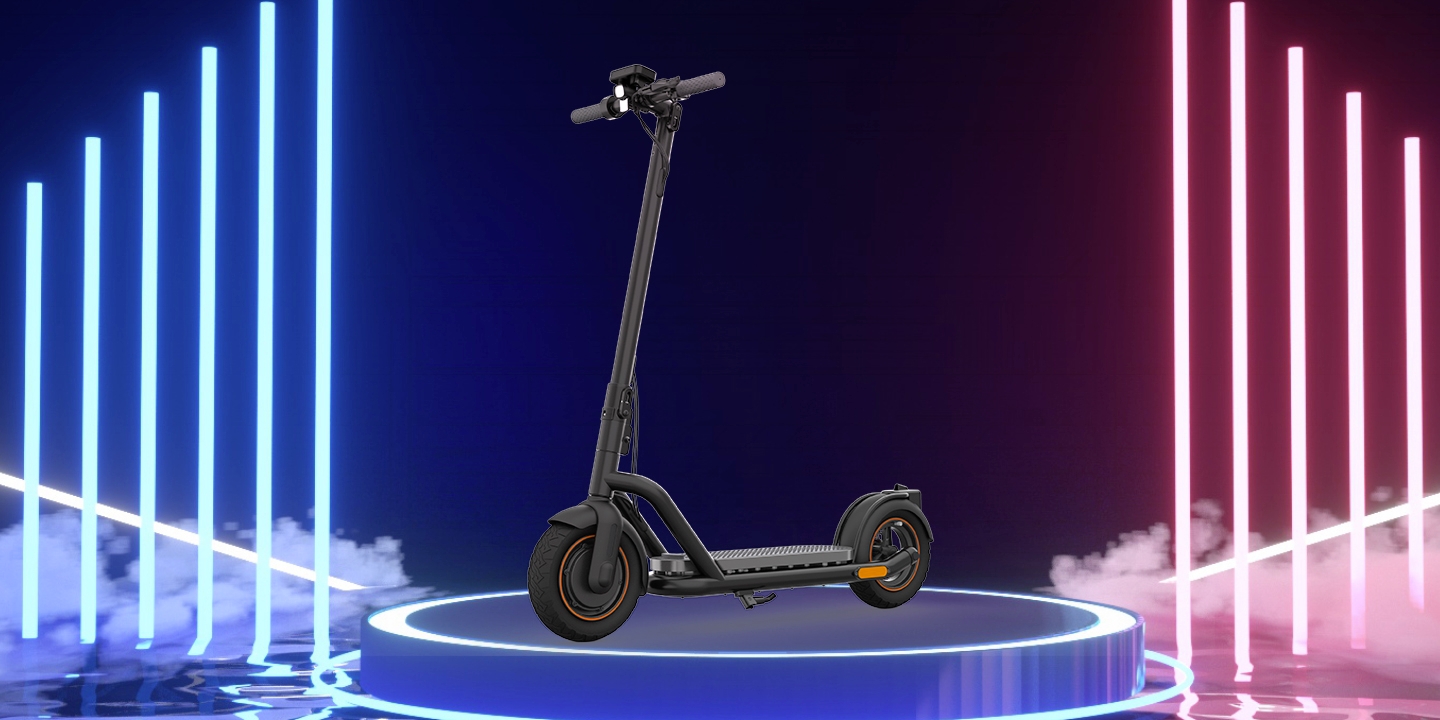 Xiaomi has made a habit of launching many new electric rideables to stardom on its Youpin platform, a domestic Chinese crowdfunding platform somewhat similar to Kickstarter or Indiegogo in the West.

In the past, such Xiaomi launches have included micromobility vehicles like electric bicycles and larger seated scooters.

But the latest electric two-wheeler getting the boost is the NAVEE N65.

Produced under the NAVEE brand name by Brightway, the new electric scooter boasts an impressive range of up to 40 miles (65 km).

That range is made possible by a large capacity battery rated at 48V and 12.5Ah. With 600 Wh of capacity, that battery is larger than those often seen in many full-size electric bicycles.

The NAVEE N65 doesn’t only rock a large battery, but it comes with a fairly large motor as well. The 500W motor should make for quick acceleration and decent hill-climbing performance as well.

It is powerful enough to get the scooter up to 20 mph (32 km/h), which is a bit faster than many of the more entry-level electric scooters we’ve seen.

The scooter also rolls on 10″ tires, which are larger than many other entry-level electric scooters and are able to better traverse obstacles in the road. We’re starting to see more electric scooters adopt this larger tire size for its safety and ride comfort advantages.

Xiaomi launched the NAVEE N65 on the Youpin platform in China to 3,499 RMB, or approximately US $550.

Now several direct-from-China sites are starting to carry the NAVEE N65 for Western shoppers, though the price has increased slightly to around $650.

We’ve seen this happen several times with other electric rideables that began selling in the Chinese market before heading westward.

Electric scooters and mopeds like the Segway C80 started out with crowdfunding in China, but today can be found in your local BestBuy.

It’s not just small electric bicycles and scooters though. Even many Asian electric motorcycles are working their way into European and American markets.