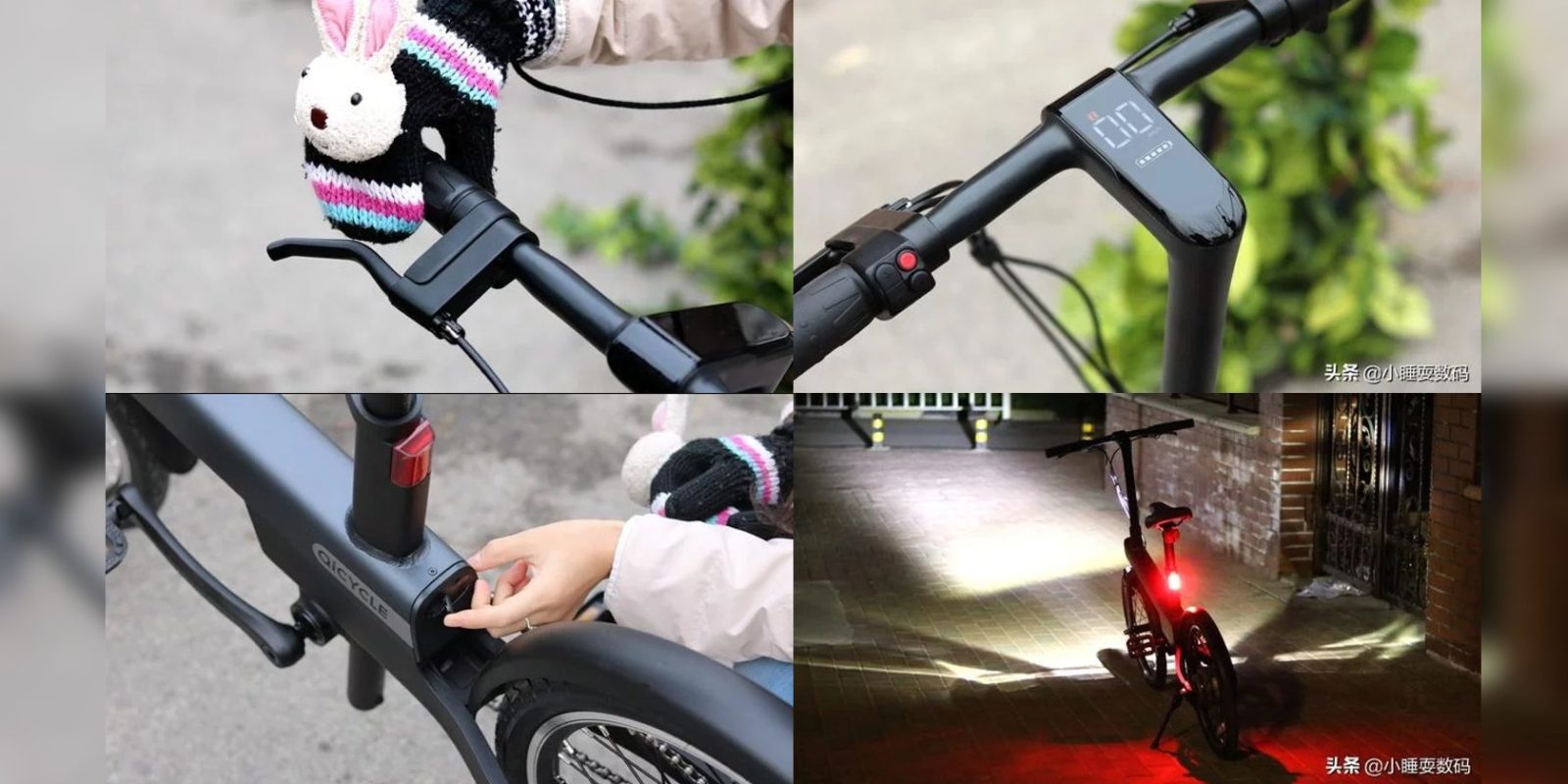 Xiaomi is running (or riding) wild with new electric bicycles lately. The company’s latest offering comes in the form of an update to its high-end carbon fiber QiCycle electric bike.

In 2016, we first heard about Xiaomi’s new QiCycle electric bike. Xiaomi is known for its inexpensive electronics, yet it took a different design approach with its original QiCycle R1, which was priced at 19,999 yuan (around $3,000).

Now Xiaomi is back to true form, releasing the next generation of the QiCycle e-bike with a much more Xiaomi-like price of 2,999 yuan (approximately $425).

That price even beats some of my favorite low-cost Amazon e-bikes.

The next generation QiCycle isn’t quite as fancy as the original, but still packs fairly decent specs for its domestic price. 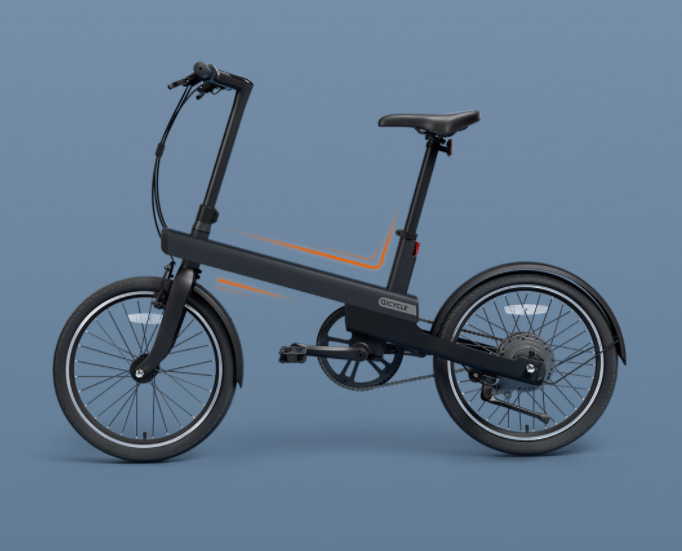 But the lightweight aluminum framed folding e-bike still manages to pack in a few surprises. The bike’s larger 20-inch wheels are designed to perform better on non-pristine cycling paths. A 36V and 5.2 Ah battery isn’t very large, offering just 40 km (25 mi) of range. But its smaller physical size allows it to be hidden in the frame without odd looking bulges.

All cables and wires are routed internally through the main part of the frame to provide a cleaner appearance, and built-in LED lights adorn the front and rear of the bike. The rear light also illuminates during braking to serve as a brake light. 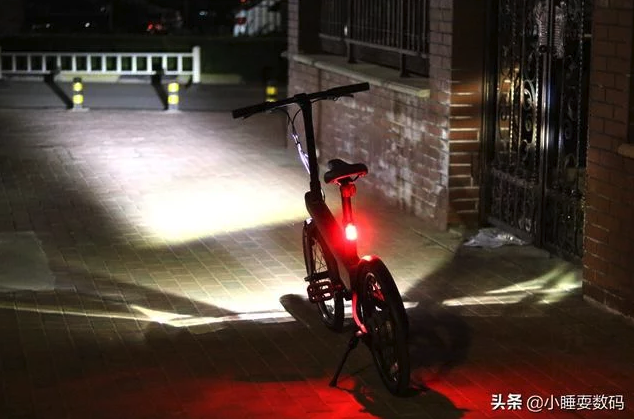 Up front there’s a light-sensitive digital display that adjusts brightness to the ambient light conditions. Braking is accomplished with rim brakes up front and a drum brake in the rear. While neither can be described as the latest in braking technology, Xiaomi rates the QiCycle’s braking distance at a reasonable 3 meters (10 feet).

Throttle lovers and pedalers alike will appreciate the QiCycle’s inclusion of both a twist throttle and a pedal assist system.

The next-generation Xiaomi QiCycle is currently available on Xiaomi’s own crowdfunding site YouPin. International customers won’t have immediate access to the new QiCycle, but these bikes often hit direct-from-China shopping sites quite quickly after release, making them available to international customers.

Look, I’ll be the first to say that this isn’t an amazing bike. But it looks like a decent bike at a great price. And I like to see that Xiaomi and other companies are keeping the pressure on Western e-bike companies with these types of low prices.

If I had to choose, I’d probably still take a Rad Mini over something similar since I could get a 20-inch folder that still has big enough tires to ride off-road or bomb down stairs. But Xiaomi’s extensive line of low cost e-bikes are certainly interesting, especially when they are backed up by such a large tech company.

Xiaomi is no stranger to producing low-priced electric e-bikes, either. The company first released the $269 Himo V1 last year, followed by the Himo C20, which is a larger form factor folding e-bike priced at a mere $375.

Xiaomi didn’t stop there though. They next introduced the budget-level $450 Himo T1 electric moped and then dropped the new $284 C16 electric bicycle on us. This new QiCycle is just the latest in a long line of Xiaomi’s ridiculously low priced e-bikes.

What do you think of the new e-bike? Let us know in the comments below.

via mydrivers (Chinese) and gizmochina (English)