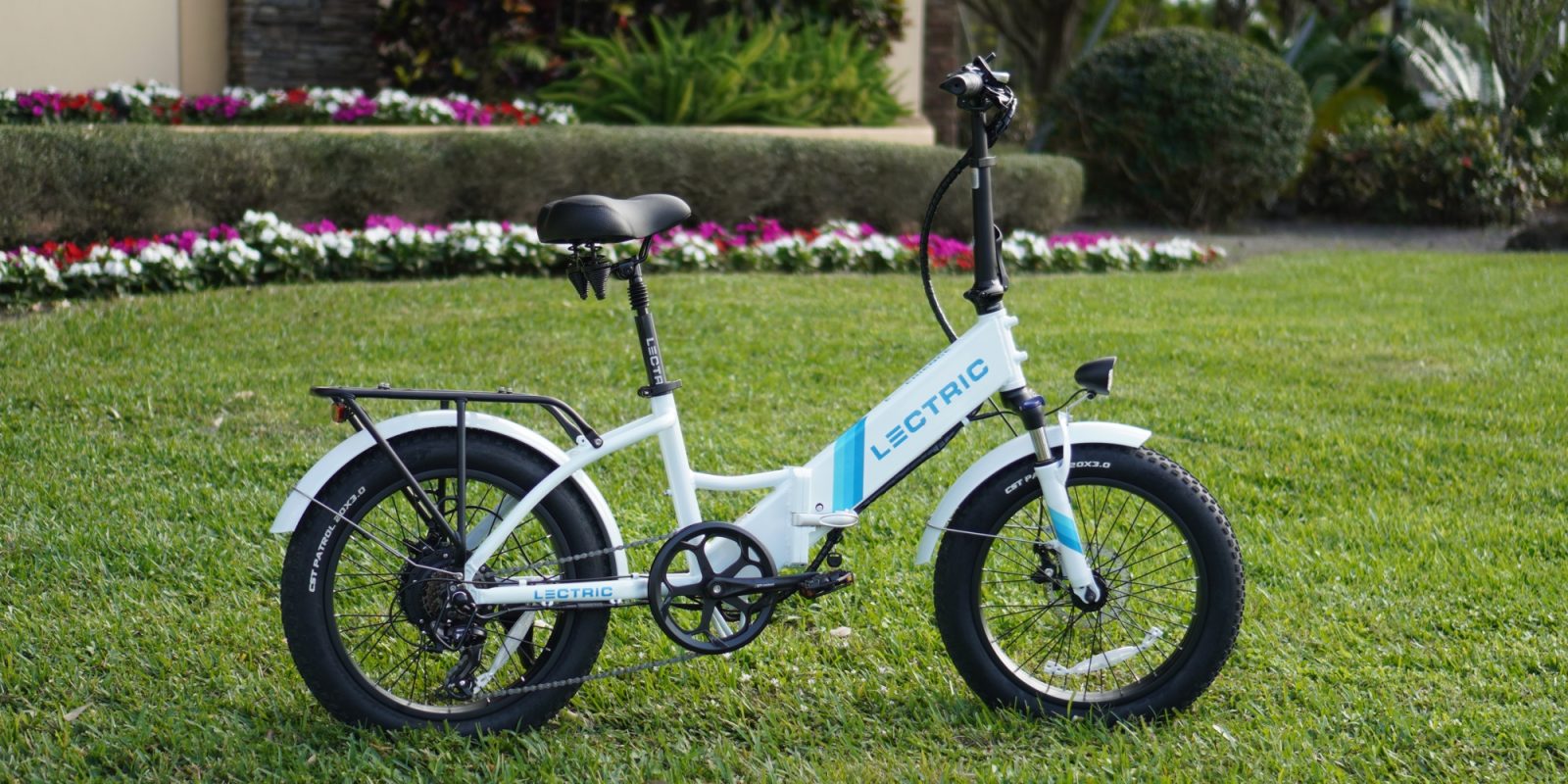 I’ve long called the Lectric XP 2.0 the best bang-for-your-buck electric bicycle because it offers so much utility and performance for its modest $999 price. And with the step-through version of the e-bike, Phoenix-based Lectric eBikes has made the popular two-wheeler more accessible than ever before.

The Lectric XP 2.0 is the follow-up to one of the most well-known budget electric bikes of the last few years, the Lectric XP.

The team behind the e-bike started as a three-man garage company in 2018 but quickly shot to fame, selling over a hundred thousand e-bikes amounting to hundreds of millions of dollars.

And that shouldn’t come as a surprise. With many e-bikes costing several thousand dollars while offering mid-level performance, the Lectric XP 2.0 lets riders hit the highest speeds allowed by law while maintaining an extremely fair $999 price.

Check out what it’s like to throw a leg over this fun little e-bike in my video review below. Then keep scrolling to read my detailed experiences from testing the bike.

The Lectric XP 2.0 comes with so many upgrades that it’s hard to keep track of them all.

The new 3″ tires provide a more nimble ride while maintaining enough air volume for comfortable cruising on nearly any terrain.

The heavy-duty rear rack is rated for big cargo loads up to 77 lb (35 kg). And you know if they rate it at that, they’ve definitely tested it with twice that much weight on it. It’s so sturdy that a person could sit back there. They can’t tell you that, but I can say it.

The new saddle is a big upgrade in comfort, but the available “Comfort Package” ups the ride quality even more with a giant cruiser-style saddle with spring suspension AND a new suspension seat post. Together, they give you the most suspended ride yet on a bike from Lectric.

The new handlebars on the bike are now wider, and the whole bike is IP65 rated, meaning the electronics on the bars and everywhere else can go through a rainstorm without you having to worry about shorting anything out.

The folding mechanism is much sturdier and more robust now, making for a much more rugged bike overall.

The battery did take a small capacity hit, dropping from 10.4 Ah to 9.6 Ah. The battery is hidden inside the frame where it can be unlocked and removed. Like all internal batteries, they are capacity-limited by just how many cells can be crammed inside the frame tubes.

While the company will tell you that the max range is 45 miles (72 km), don’t expect to actually see anywhere close to that. If you’re riding with pedal assist, you can maybe hit the mid-30 miles, but throttle-only riding will keep you closer to the low- or mid-20s.

This is not a long-range e-bike, but that’s pretty much the one bummer you’ll find on the Lectric XP 2.0. After that, it’s all uphill from here, and that’s an electrically-assisted uphill!

The ride itself is super nimble thanks to those smaller 20″ diameter wheels. They flick around more easily than ever in the 3″ size, since you’ve got less rubber to move.

They still seem to cover just about any surface you can imagine, even if they aren’t as fat as 4″ tires. I’ve tried riding on grass, asphalt, concrete, gravel, boardwalks, dirt, packed sand, and more. So far, I’ve yet to find something they can’t handle.

The accessory packages that were introduced with the Lectric XP 2.0 make the bike even more useful.

The cargo package adds front and rear baskets for hauling tons of gear. They make for a great reason to choose the step-through version of the bike, too. Once you have a tall basket on back and load it with objects, stepping through the center of the bike is a much nicer way to hop on and off. The last thing you want is to try and throw your leg over a basket loaded above the rails with cargo.

To be honest, even the standard frame on the Lectric XP 2.0 isn’t that high, so it’s not too hard to step over it. But the actual step-through version of the bike is definitely easier to mount, and I think it has become my favorite.

It’s interesting that step-through bikes used to be considered women’s bikes, but these days they have become just a normal alternative frame choice. The fact that they are easier and more comfortable to mount have made them a popular option for men and women alike of all ages. There even several models of e-bikes that come solely in step-through formats, further underscoring the popularity of the design.

The Lectric XP 2.0 in either its standard or step-through design remains one of my top recommendations, and I often pitch it to people as a great first e-bike. When someone is curious about joining the e-bike party but doesn’t want to spend a fortune, the Lectric XP 2.0 has proven to be a great option.

It offers performance that matches the fastest legal e-bikes out there and does it in a comfortable, nimble e-bike that even folds for convenient car transport.

The quality of the bicycle components like shifters and brakes is good but not incredible. It’s enough for any casual rider, even if the components won’t impress lycra-enthusiasts that do several hundred miles per week on their bikes.

As a $999 bang-for-your-buck e-bike, that’s exactly what you want. A good-not-great e-bike that offers the right balance of quality and price. And with the 2.0 version, Lectric eBikes has somehow pushed the balance to an even better point by upping the quality of the bike without letting the price float past the $1K barrier.