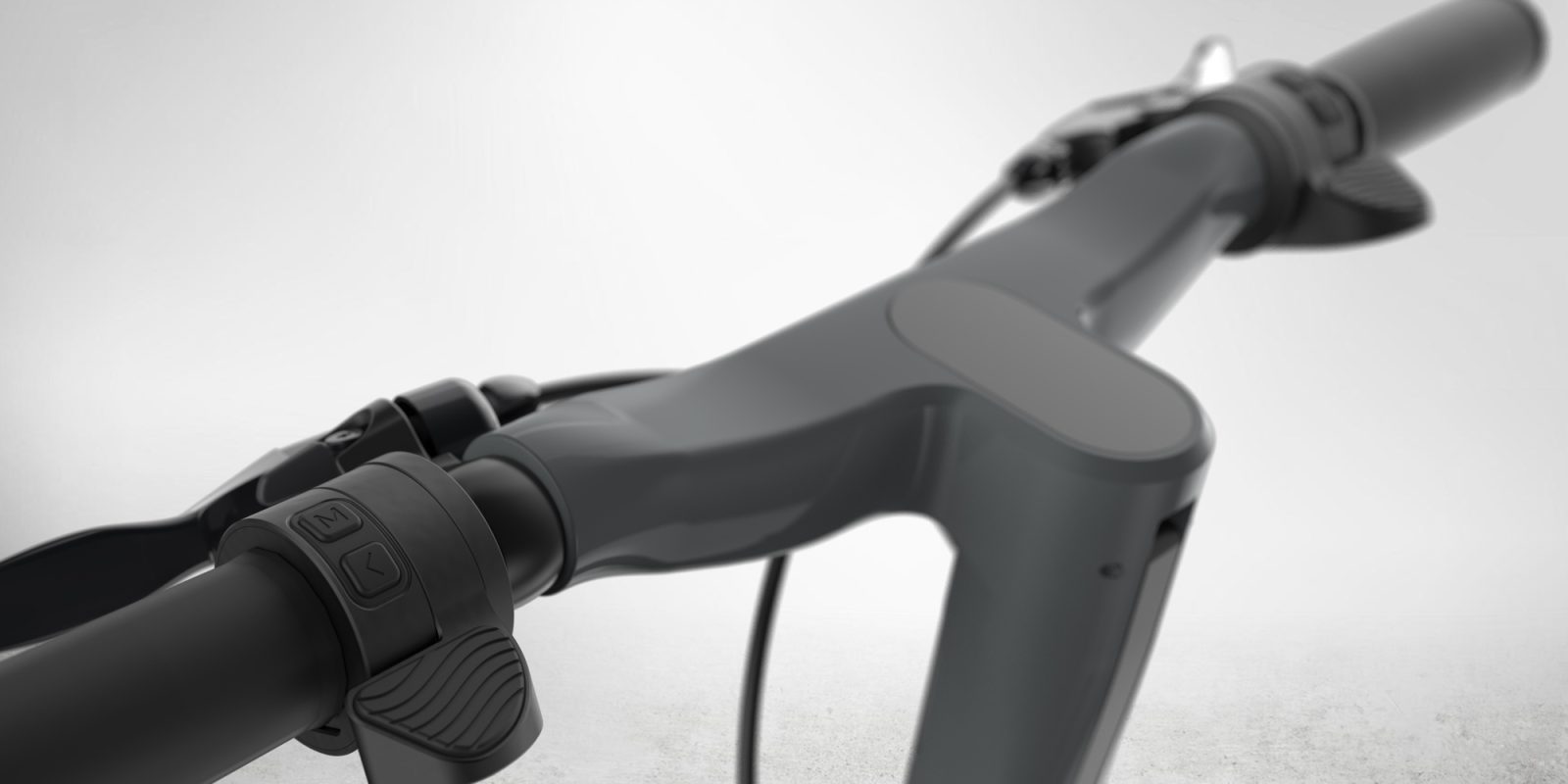 The Apollo City and Apollo City Pro electric scooters, which both opened for pre-orders today, represent a new phase of the Canadian e-scooter leader’s product development. After releasing the company’s first all-original design scooter last year, Apollo has done it again by designing the new Apollo city from the ground up to have the best commuter features all in one scooter.

The Apollo City, along with its big brother City Pro, are mid-level electric scooters that nestle themselves between the lower performance lightweight scooters and the massively powerful high-performance scooters.

The City is powered by a 500W rear motor with 1,000W of peak power. The City Pro gets two of those motors for double the power.

Both scooters are powered by a proprietary Apollo controller to provide smooth power delivery.

Just as smoothly as the power is applied, the reverse is also true. The motors provide smooth regenerative braking that can bring the scooter to a stop without even using the mechanical brakes.

For those mechanical brakes, Apollo chose to use dual drum brakes. They are entirely sealed, meaning they should last many times longer than disc brake lifespans.

While they aren’t as immediately grippy as disc brakes, that feature is often touted as a safety advantage of drum brakes. And with the powerful regenerative braking, stopping force shouldn’t be an issue.

The models also come with different capacity 48V batteries. The Apollo City has a 13.5 Ah battery for 648 Wh of capacity good for up to 25 miles (40 km) of range. The Apollo City Pro has a larger 18 Ah battery with 864 Wh of capacity that should help the scooter reach 38 miles (61 km) of range. Both scooters use 21700-format cylindrical battery cells and come with 3A chargers for quick recharging.

The handlebar also houses turn signal buttons that beep and are self-canceling, making sure you don’t forget and leave them on.

The turn signal buttons are on either side of the bars though – a stark departure from most scooters and motorcycles that use left-side turn signal controls.

Because the right turn signal and throttle are both operated by the right thumb, you won’t be able to signal and maintain speed at the same time. I’ll be interested to see if that poses an issue when I get to test the scooter soon myself.

Speaking of lighting, the scooter gets a powerful 500-lumen front headlight and a dedicated rear brake light. With all of those different lighting options, nighttime visibility shouldn’t be an issue.

The physical structure of the scooters has undergone a serious redesign as well. Triple spring suspension floats the front and rear swingarms (one spring up front and two in the rear), providing significantly improved suspension over the previous Apollo City version.

The new folding mechanism is much more rigid, and there’s a large grab handle on the rear of the scooter to make it easier to lift the scooter.

The standard and Pro versions of the scooter weigh 57 lb and 65 lb respectively (26 kg and 29.5 kg), so don’t expect to carry them all day. But they still remain liftable, should you need to carry the scooter up a flight of stairs or load it into a car trunk.

The self-healing 10″x3.5″ tires use a tubeless gel design that is capable of withstanding a 2″ nail puncture without going flat. That means no swapping tubes and no pushing a scooter home due to a flat tire.

The scooter also has taller handlebars and a larger weight rating of up to 120 kg (265 lb) to fit even more riders.

Not all of the new tech is found inside the scooter, as the new Apollo City also leverages Apollo’s smartphone app. Using the app means your phone can track rides, control the scooter’s performance such as throttle and regen sensitivity, and even use GPS directions directly from the app to navigate on your scooter.

In addition to the built-in display, an accessory phone holder can be used to turn the app into a more detailed display.

Additionally, the first 150 pre-order customers will receive extra Apollo goodies, such as a bag and other swag.

The new Apollo City definitely looks set to be one of the most advanced scooters on the market, and I sure like the sound of that variable regenerative braking.

I’ll be testing out the scooter soon enough, but until then let’s hear what you think of the new design. Sound off in the comments section below!