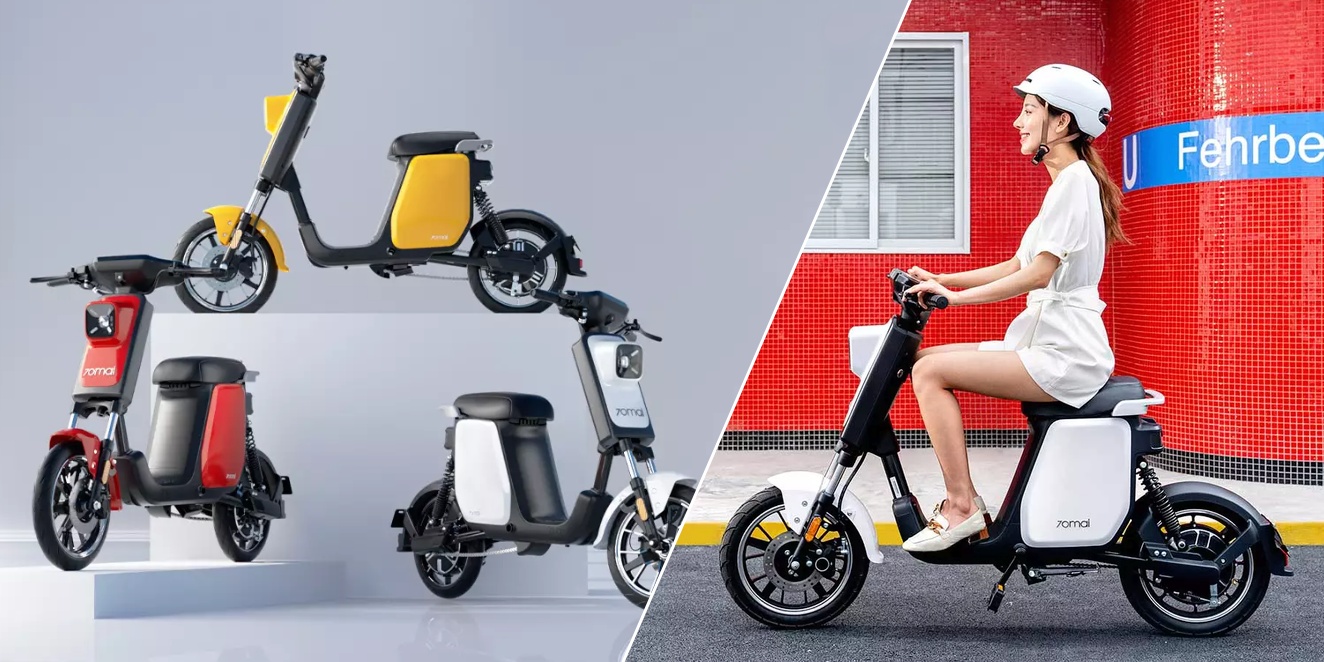 If you thought Xiaomi was all about cell phones and tablets, then think again. The company has promoted a number of budget-minded electric bicycles and even electric mopeds. And now Xiaomi is back with another e-moped in the form of the A1 and A1 Pro models.

Xiaomi launches A1 and A1 Pro electric mopeds

Xiaomi has historically used its own in-house crowdfunding platform Youpin to launch its electric bicycles and e-mopeds while raising huge sums of cash in the process.

The launches help Xiaomi quickly spread the word and have been responsible for blasting some awesome little e-things to best-seller status.

Now Xiaomi is doing it again with the launch of the A1 and A1 Pro electric mopeds, manufactured by a Chinese company known as 70mai.

The A1 and A1 Pro are rather small electric mopeds. That’s par for the course with Xiaomi’s past electric bike and e-moped launches. They seem to fit the female models just fine, while the male model appears to be a bit large for the bike, as seen in the photo below. But hey, maybe knee-steering is a feature, not a bug! 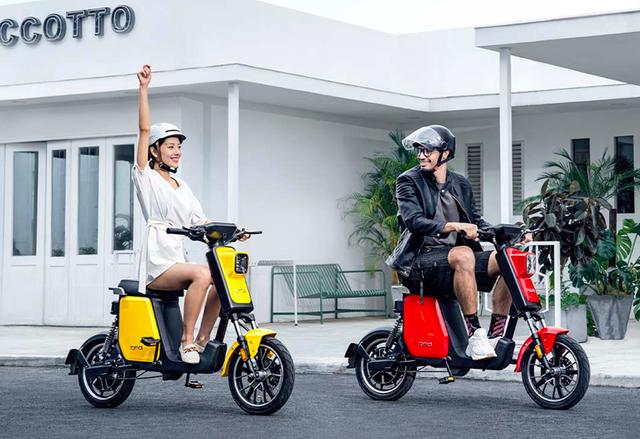 Yes, they have pedals. But they don’t look fun to pedal…

The small size keeps the electric mopeds lightweight at just 52 kg (115 lb). The 16-inch wheels support a hub motor in the rear. Xiaomi hasn’t listed the power rating, but based on the size of the motor, it is likely to fall in the 750W neighborhood. 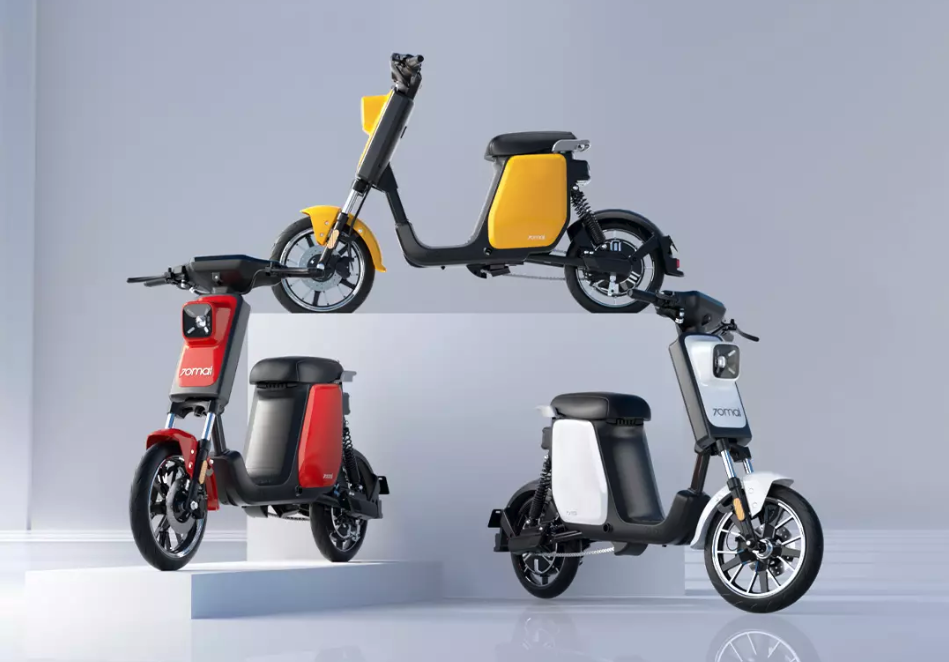 Both models get full suspension and hydraulic disc brakes up front, while the rear wheel is sporting what appears to be a drum brake.

They both also get color screen displays, though the A1 Pro comes with a touchscreen. If you don’t want to take your hands off the bars to control the screen, you can also use the bike’s voice control feature.

There’s even built-in GPS directions that are visible on the screen, which is a pretty nice feature an e-moped at this price. Speaking of the price, it starts at around $420 in China. More on that in a moment, though anyway you slice it, it’s pretty amazing that in China you can get an electric moped for cheaper than a gas moped in the US.

At first I wondered how well voice control could work on an open-air vehicle like this. But considering that the top speed is 25 km/h (15.5 mph), which is the state mandated e-bike speed limit in China, there shouldn’t be too much wind noise to drown out your voice.

Another cool feature hidden in the mopeds is a 1080p camera with a wide angle 130-degree lens to capture ride videos. The A1 Pro has built in memory, but you’ll have to provide your own on the A1. While the bikes aren’t available outside of China yet, that might change sooner than you’d expect. Other e-bikes launched on Xiaomi’s crowdfunding platform have spread quickly to US-based platforms after their initial Chinese launch. So you could be scooting around on your own A1 Pro electric moped before you know it!

A top speed of 15 mph might not sound like much to you for American cities. But for those that stick to bicycle lanes in densely populated cities, this might not be a bad way to get a comfortable, full featured e-ride to work.