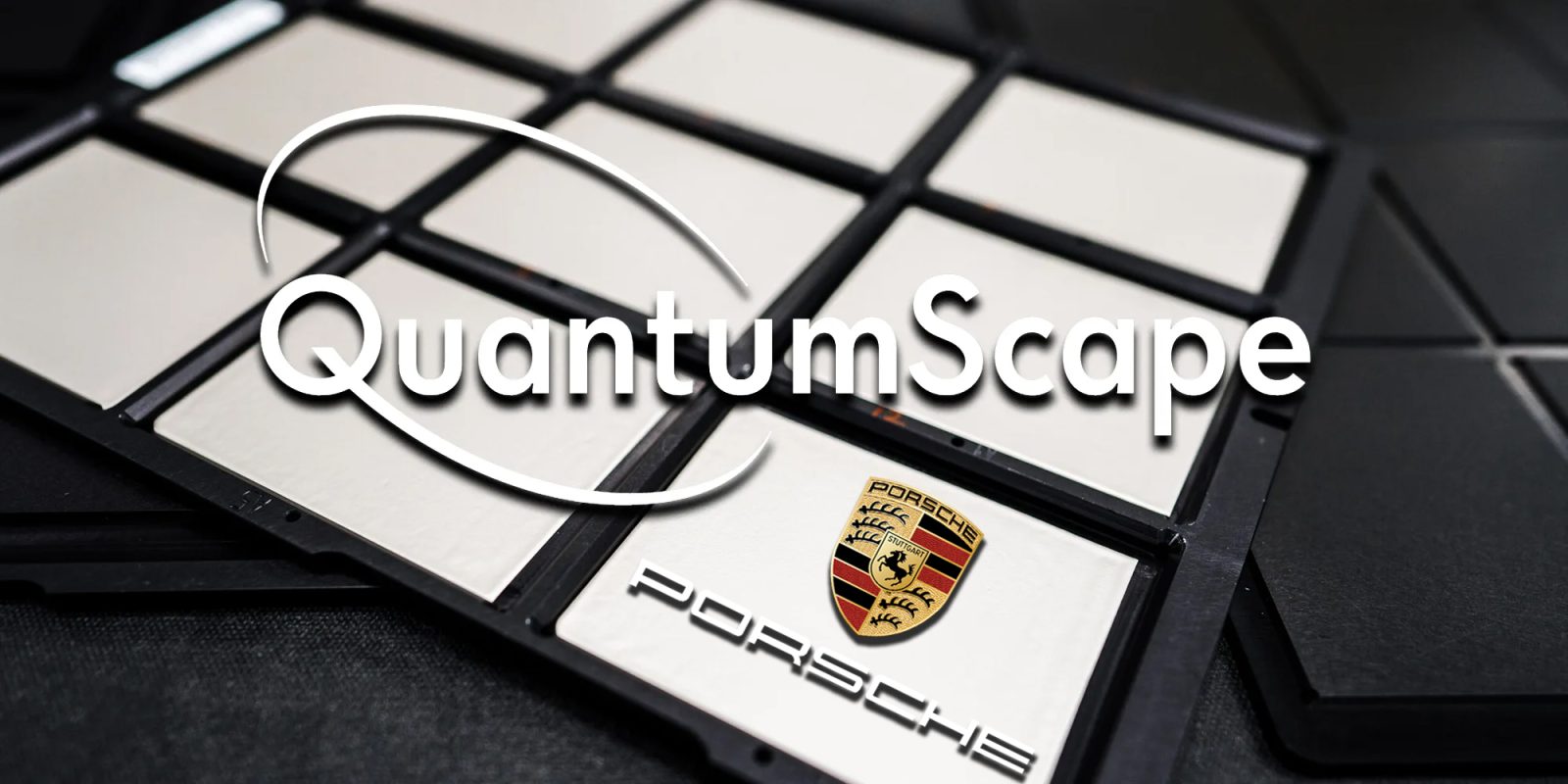 After sharing long-term electrification goals during a recent financial report, new details of future Porsche EVs have emerged including plans for an electric 911. What might be even more mouth-watering (if true) is that the German automaker has been working with Quantumscape to integrate solid-state batteries into future Porsche EVs like the electric 911.

Dr.-Ing. h.c. F. Porsche AG, better known as Porsche, is a German sports car manufacturer with nearly a century of experience in going fast stylishly. Although it has become a globally recognized brand for combustion vehicles like the Cayenne, Boxster, and 911 Turbo, Porsche has recently turned its development to more electric vehicles.

This EV transition began with the ever-popular Taycan, which will soon be followed by an all-electric Macan. During a recent financial call, Porsche CEO Oliver Blume revealed that the automaker delivered just over 300,000 vehicles globally in 2021, and 41,296 of them were the all-electric Taycan – even outselling the combustion version of the Porsche 911.

Following this early EV success, Porsche’s CEO explained that the automaker updated its goal to electrify 80% of vehicles by 2030:

In order to reach this goal, Porsche is going to have to release some electric vehicles beyond the Taycan and upcoming Macan. Although Blume has previously shot down any chance of an electric 911 in the past, its potential success in a booming EV landscape may have changed his mind.

Now an electric Porsche 911 might soon be a reality thanks to help from Volkswagen Group and Quantumscape.

In a recent article from Manager Magazin out of Germany, Porsche is reportedly developing an electric version of the 911 that will be powered by at least some level of solid-state batteries. According to the report, Porsche has been working with US solid-state battery manufacturer Quantumscape on integrating this breakthrough technology into vehicles.

According to Porsche’s parent company Volkswagen Group, the new electrified 911 is being planned for sometime this decade. Speaking of Volkswagen, the German automotive conglomerate is non-coincidentally the largest shareholder in Quantumscape, investing $100 million in 2018, followed by another $200 million in 2020.

Following a SPAC merger in 2020 that brought in nearly $1 billion in financing, Quantumscape has been moving close to scaling its long-anticipated solid-state batteries – technology that has the potential to completely shift the range, charge speeds, and safety of future EVs.

One of those vehicles could very well be an electric 911 this decade, although, Porsche CEO originally said otherwise. Back in 2018, Blume said a 100% electric 911 would never be made. That still may be the case until we get official word from Porsche, but given its recent success in EVs and Blume’s commitment to BEVs by 2030, an electric 911 feels a lot more likely than it did four years ago.