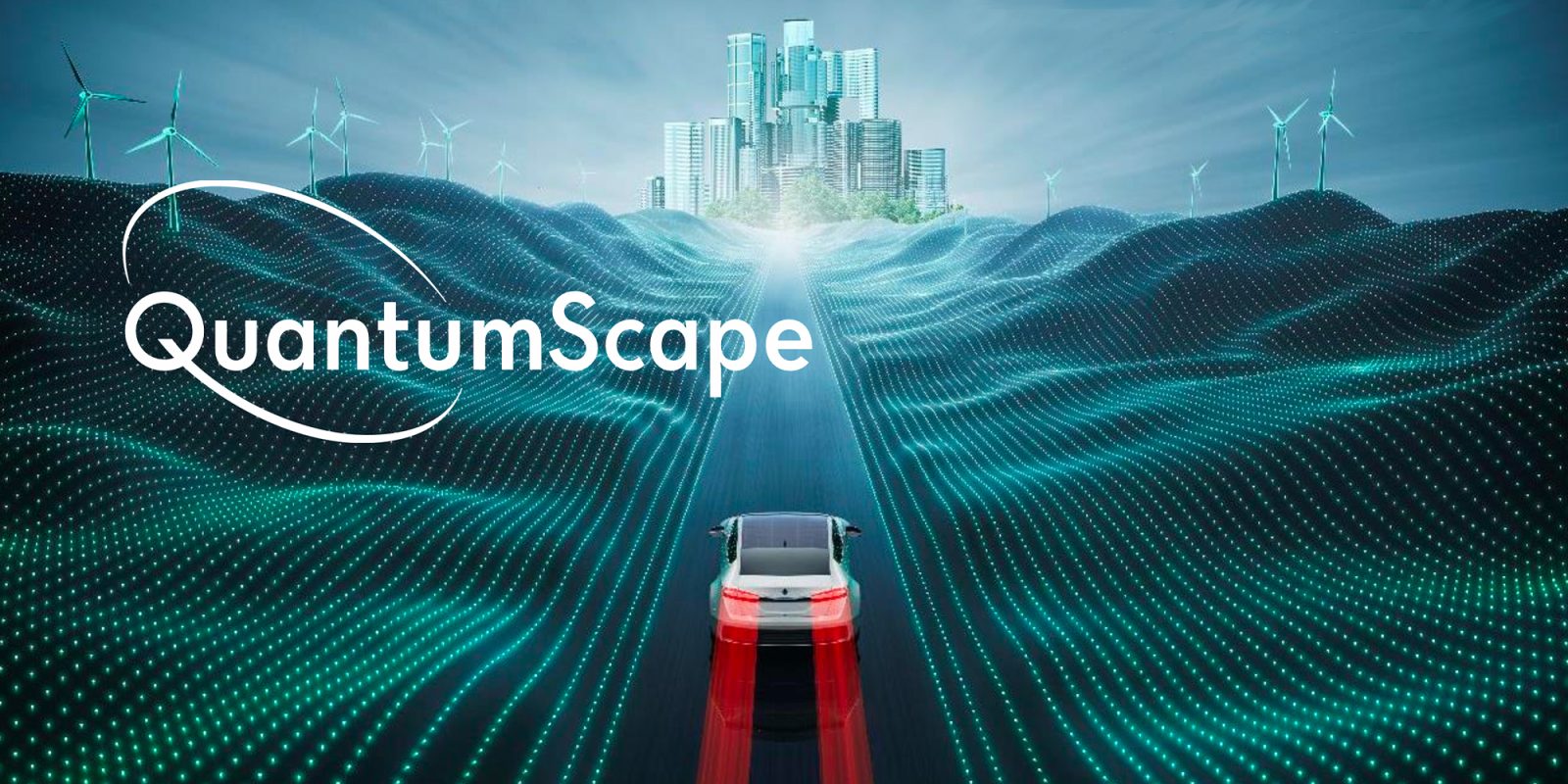 Quantumscape has shared new data showcasing further development of its solid-state batteries, whose cells have completed 400 consecutive 15-minute fast-charge cycles, replenishing from 10% to 80% capacity while still retaining over 80% of the initial energy. As a first for this type of battery technology, Quantumscape believes it can bring EV charge times down within several minutes of gas station fill-ups, helping promote further EV adoption.

QuantumScape ($QS) is a solid-state battery manufacturer founded in 2010 with the goal of developing scalable, effective solid-state batteries. By utilizing millions of dollars in funding from major automakers like Volkswagen Group, as well as a reverse SPAC merger with Kensington Capital Acquisition, Quantumscape has established itself as one of the global leaders in solid-state battery development.

In December of 2020, the battery developer announced a “major breakthrough” in its technology by utilizing a ceramic separator, leading to the successful testing of single-layer prototype cells. After doubling the size of its initial pilot manufacturing line, Quantumscape revealed it had also developed a ten-layer cell.

The solid-state battery developer shared news of its new data in a press release, backed by a complete white paper study. According to Quantumscape, it conducted its tests on commercially relevant sized, single-layer prototype battery cells at temperatures of 25 °C and 45 °C (77 °F / 113°F), 3.4 atmospheres of pressure, and 100% depth of discharge.

The result was solid-state batteries that successfully completed 400 consecutive 15-minute (4C) fast-charge cycles from 10%-80% capacity. For perspective, 400 cycles on an EV with 300 miles of range equates to 120,000 miles driven.

Current consumer EVs generally need between 25-30 minutes on a DC fast charger to replenish from 10%-80% without reducing the longevity of the cell. This added time to replenish remains a talking point for combustion drivers who can pull in, get gas, and be on their way in 5-6 minutes.

Quantumscape believes that if it can successfully deliver these demonstrated charge capabilities to the EV market, the time difference between EVs and gas cars can be lowered to several minutes. Quantumscape co-founder and CEO Jagdeep Singh spoke to the new data:

We believe QuantumScape’s lithium-metal technology provides a pathway to significantly improved fast-charging performance in EVs. We believe innovations like this are crucial to narrowing the performance gap between EVs and combustion-engine based vehicles, and represent the future of the electrified transportation sector.

A large hurdle of scalability looms, as it does for all those who are working to bring viable solid-state batteries to market. However, Quantumscape continues to make strides in its technology and will soon be rolling out test cells.

With its latest data, it moves one step closer to solid-state batteries that can simultaneously lower EV charge times, while growing EV adoption.