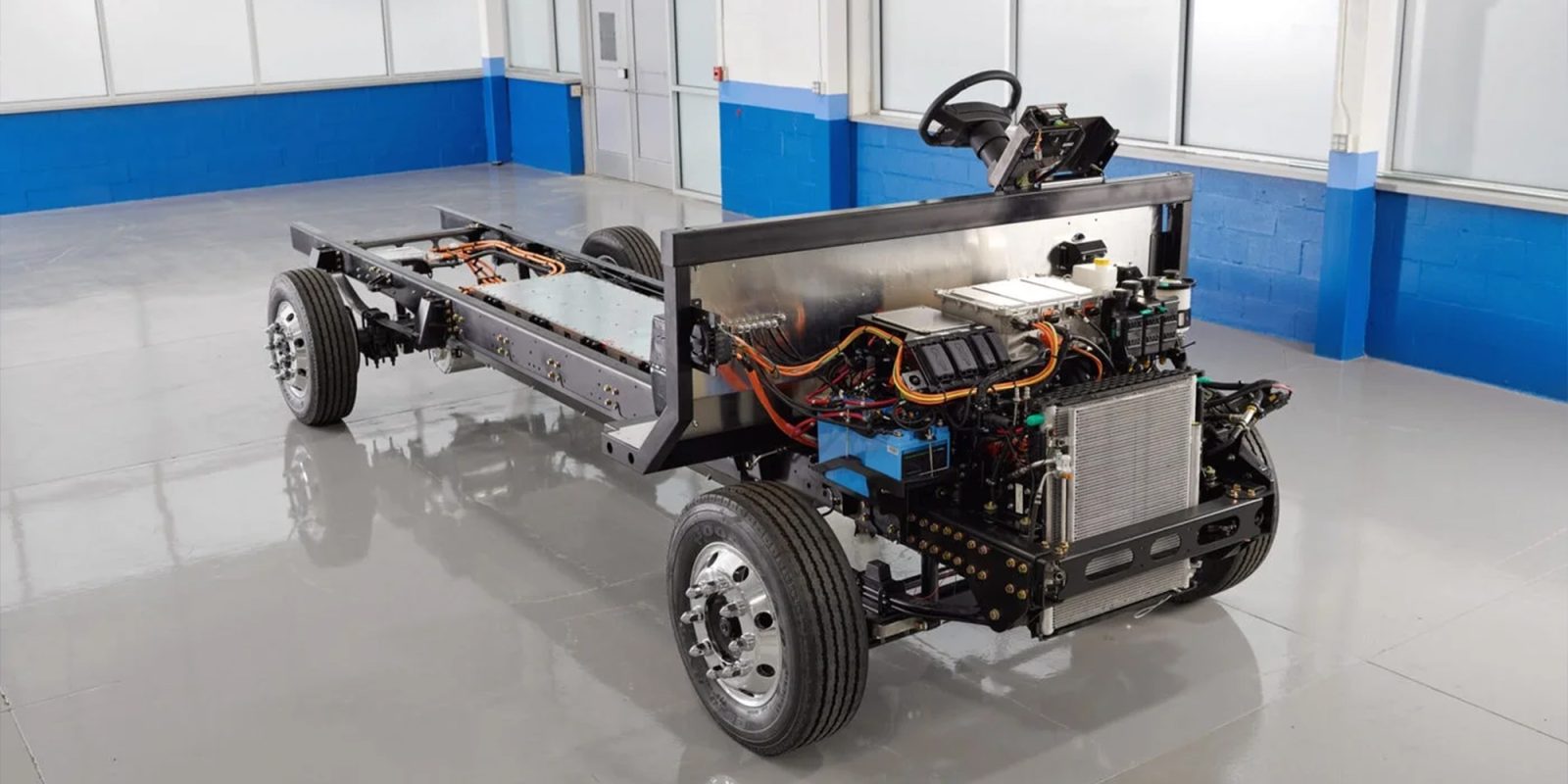 The “Proterra Powered” moniker continues to expand throughout the commercial EV industry, as The Shyft Group is the latest OEM to sign a multi-year supply agreement to use Proterra battery systems in its vehicles. Shyft Group will implement Proterra’s battery technology into its modular EV chassis and Blue Arc electric delivery vans.

Proterra Inc. ($PTRA) is an EV technology developer focused on the commercial segment, particularly proprietary platforms powered by its own battery systems to power large vehicles like its ZX5 transit bus. That being said, Proterra also sells its battery technology to other OEMs, a move we’ve seen more and more recently.

The company kicked off 2022 by announcing a large agreement with Vicinity Motor Corp. to power at least 600 of its commercial EVs over the next two years. Just days later, we were covering news of a long-term supply agreement with Nikola Corporation to power its all-electric Tre trucks.

Since then, current Proterra partners have been touting the company’s battery technology in double decker buses, most recently traveling over 2,500 miles across the US, using only public chargers.

Proterra Inc. shared news of the multi-year agreement with The Shyft Group in a press release, while outlining details of the collaboration. The Shyft Group will implement the Proterra Powered H-Series battery system into electric delivery vans under its Blue Arc trademark.

Blue Arc is a new go to market brand under the Shyft Group umbrella,that made its debut mere weeks ago. Last summer, The Shyft Group introduced its own Class-3 EV modular platform to the public, which is expected to begin production in mid-2023.

By connecting the timelines with today’s announcement, we know now that Shyft Group’s commercial platform will be “Proterra Powered,” at least in the Blue Arc van. The 100% battery-electric Class-3 commercial van is designed for high-frequency, last-mile delivery fleets.

That being said, the modular chassis it sits upon is also adaptable to for work trucks, mass transit, or even recreational vehicles. Daryl Adams, President and CEO of The Shyft Group, spoke to the agreement:

Partnering with Proterra provides Blue Arc with an industry-leading battery source that offers proven technology for our truly commercial grade EV solutions. We are pleased to have them committed to a long-term relationship to ensure the stability and flexibility required as we grow this business.

Proterra says its H-Series system will provide the Blue Arc electric delivery vans with range between 150-175 miles on a single charge, with the opportunity for even more via expanded battery options. Production of the Blu Arc delivery van is scheduled for mid-2023, right in line with Shyft Group’s EV platform timeline.