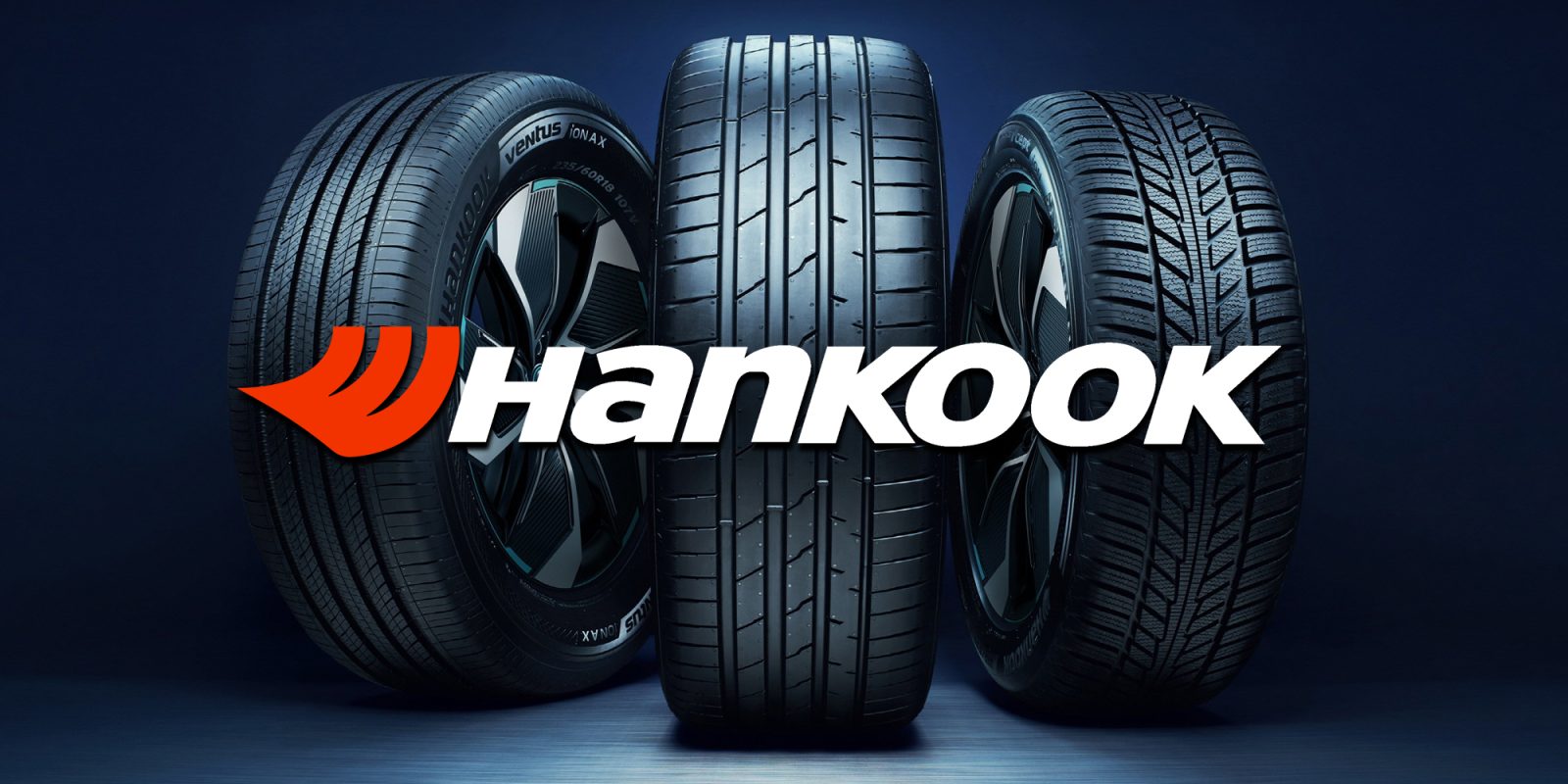 Hankook is the latest tire company debuting its own line of EV-specific tires – more specifically, tires for premium EVs. Hankook Tire’s new iON family will debut later this year and will include both winter and summer options for Europe, as well as an all-season EV tire for North America.

Hankook Tire & Technology is a South Korean tire company founded over 80 years ago whose name directly translates to “Korea Tire & Technology.” The company currently sits as one of the top ten largest tire manufacturers on the planet and remains a particularly recognized name in motorsports like Formula One.

In 2020, Hankook Tire announced it had been chosen by the FIA to provide tires to Gen 3 of the Formula E World Championship in 2022, replacing Michelin. The latter is among several Hankook competitors with bespoke EV tires on the market, whether its Goodyear developing replacement tires for the Tesla Model Y, or Pirelli’s EV-specific tires that debuted on the Lucid Air.

Let’s not forget Bridgestone, which has previously partnered with Einride and Lightyear to provide custom tires for their specific EV needs. With its announcement today, Hankook looks to compete in the EV tire segment as well, launching its own new rubber family called iON.

Hankook announced its iON tires for premium EVs in a press release today, sharing the first three designs, all available in sizes between 18 and 22 inches. This will include the Hankook Ventus iON S summer tire, arriving in Europe this May followed by a winter version called the Winter i*cept iON in September.

With the introduction of this new iON tire family, our company is increasingly considering the rapidly growing demand for electric vehicles and the associated need for suitable tires, also in terms of the need for replacements. With an improved range per battery charge, this new generation of tires will help to further optimize the efficiency of electric vehicles in everyday use.

According to Hankook, its new iON tires were designed to counter the higher weight of EVs caused by large batteries packs. Additionally, the ultra-resistant aramid fibers in the iON tires effectively counteract the deformation forces caused by the especially high torque delivered by electric motors.

The tread compound features a high proportion of natural resin to ensure durability and reduced wear while remaining more sustainable overall. Hankook states that these design features combine for a positive effect on the overall mileage of the EV tires per charge.

Hankook is particularly proud of its “Sound absorber” technology, especially in the iON summer tire which received a A/A/A rating in the EU. This sound reduction technology, combined with the specific pattern design integrated into its iON products, helps reduce the interior noise of an EV significantly.

While it has only revealed three iON tires at this time, Hankook states it has more EV-specific options in its pipeline.