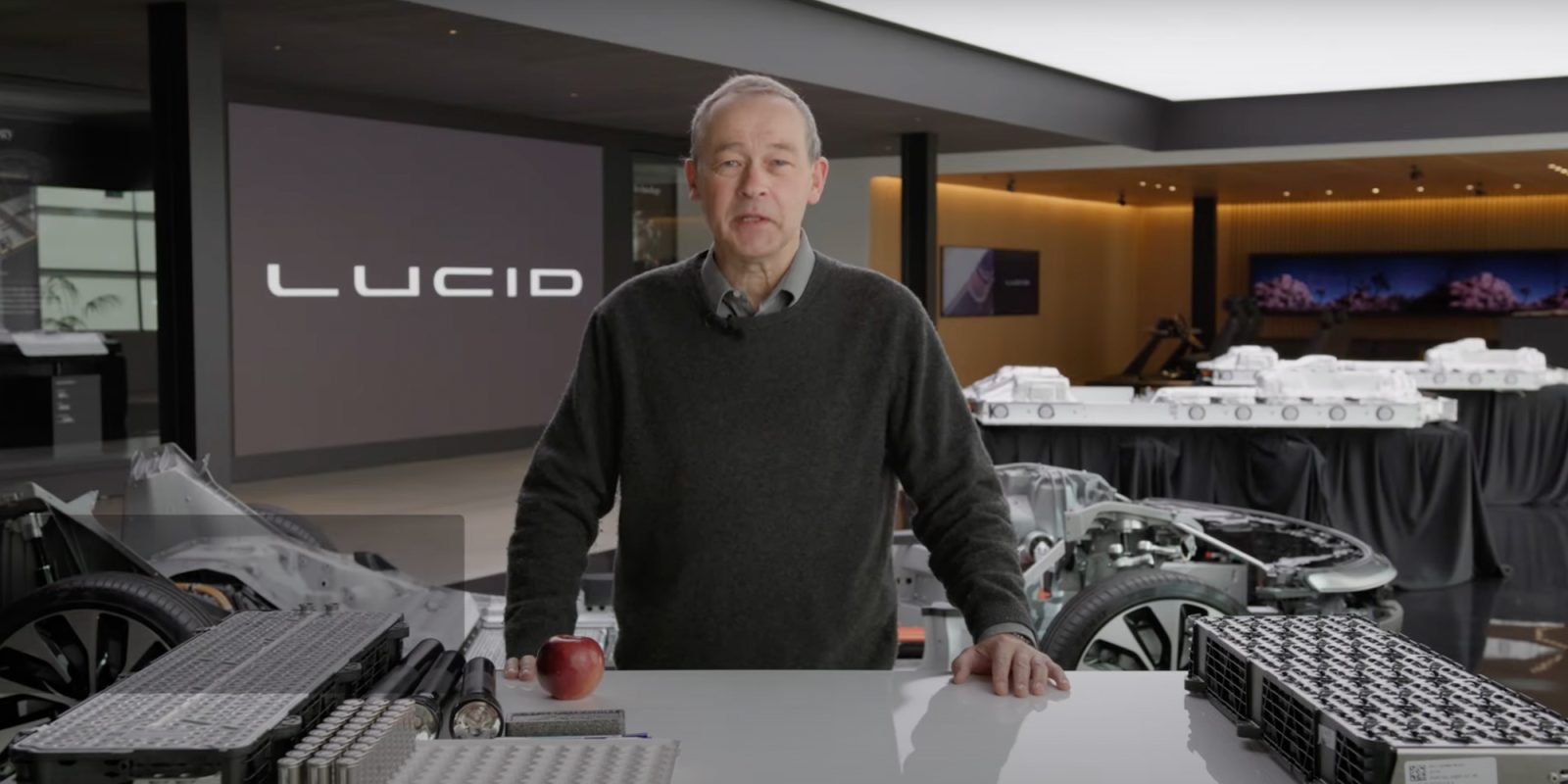 Lucid Motors is an American automaker whose Dream Edition version of its Air EV is the first trim to deliver to customers. Following production delays in 2021 after a successful SPAC merger, Lucid began rolling its first production models of the Air off its assembly line last September.

Since fall, Lucid has been busy delivering two versions of the Air Dream Edition to customers while simultaneously gearing up for three additional trims slotted for deliveries in 2022 – all of which will be produced at the automaker’s ever-growing AMP-1 facility in Casa Grande, Arizona.

Earlier this month, we learned that Lucid has produced over 400 EVs to date, delivering over 300 of them as of late January. To our surprise, deliveries were not solely the 520 previously promised Dream Editions, but also the start of some Grand Touring Airs as well.

As Grand Touring production ramps up followed by Touring and Pure trims, the automaker has decided to share some details into the technologies and design concepts that went into the Air. That begins today with Lucid’s new YouTube series, Tech Talks.

The 35+ minute episode is the first of 10 that will feature experts throughout the company explaining various aspects of the design and technology implemented in the Lucid Air. Here’s the full list of episode topics and their respective experts:

There is no set schedule for when the rest of the Tech Talk episodes will go live, but Lucid Motors has shared that they will be published regularly to the automaker’s YouTube channel. You can check out the first episode below.