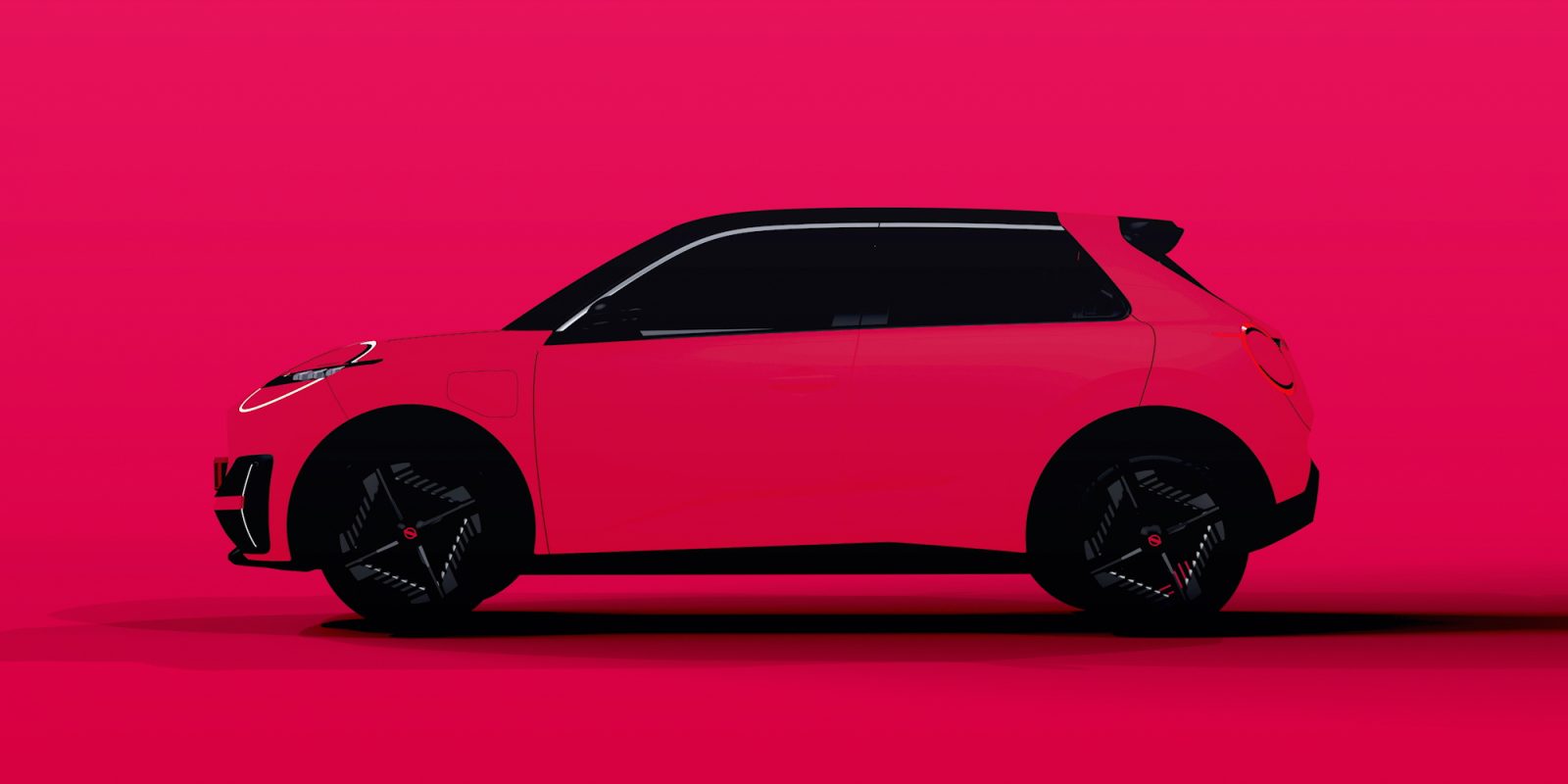 Nissan plans to manufacture its all-new, all-electric successor to the compact Nissan Micra at the Renault ElectriCity center in France, where the retro-styled hatchback will serve to kick off the Renault Nissan Mitsubishi Alliance 2030 roadmap, its planned 23 billion Euro investment in EVs, and the group’s push for solid-state batteries.

A year and a half after announcing its new “cooperation business model,” the Renault Nissan Mitsubishi Alliance says it’s built solid foundations to benefit all its partners, and teased the upcoming Nissan Micra EV compact as part of a sweeping announcement outlining big goals, big factories, and really big investments from all three companies.

“This all-new model will be designed by Nissan and engineered and manufactured by Renault using our new common platform,” said Nissan Chief Operating Officer Ashwani Gupta. “(We are) maximizing the use of our Alliance assets while maintaining its Nissan-ness.”

The Alliance’s joint press release also announced plans to invest 23 billion euros over the next five years to support its “offensive” electrification strategy and announced Nissan’s intent to develop a new, solid-state battery technology to benefit all three companies.

Some of the other highlights of the Renault Nissan Mitsubishi “Common Roadmap Alliance 2030” announcement are included, below (the emphasis, in bold, is mine).

“Among the world’s automotive leaders, the Renault Nissan Mitsubishi Alliance is a proven, unique model,” said Jean-Dominique Senard, Chairman of the Alliance. “Today the Alliance is accelerating to lead the mobility revolution and deliver more value to customers, our people, our shareholders and all our stakeholders. The three member-companies have defined a common roadmap towards 2030 … these are massive investments that none of the three companies could make alone.”

Starting with the new Nissan Micra successor, the Renault Nissan Mitsubishi Alliance plans to launch 35 fully electric vehicles between now and 2030, with fully 90% of these models being built on just five common EV platforms. The Alliance claims these platforms will covering most market needs, “in all major regions.”

The companies released the following outline that summarizes the new common EV platforms, with the CMF-EV platform that currently underpins the Nissan Ariya EV and Renault Megane E-Tech Electric set to account for 15 of the 35 planned new launches.

An arrangement like the Renault Nissan Mitsubishi Alliance is exactly what these middleweight car companies need to be able to take the fight to the big boys at Ford, GM, and Volkswagen. On their own, neither Renault nor Nissan could do it. Together? They might be able to come up with something compelling.