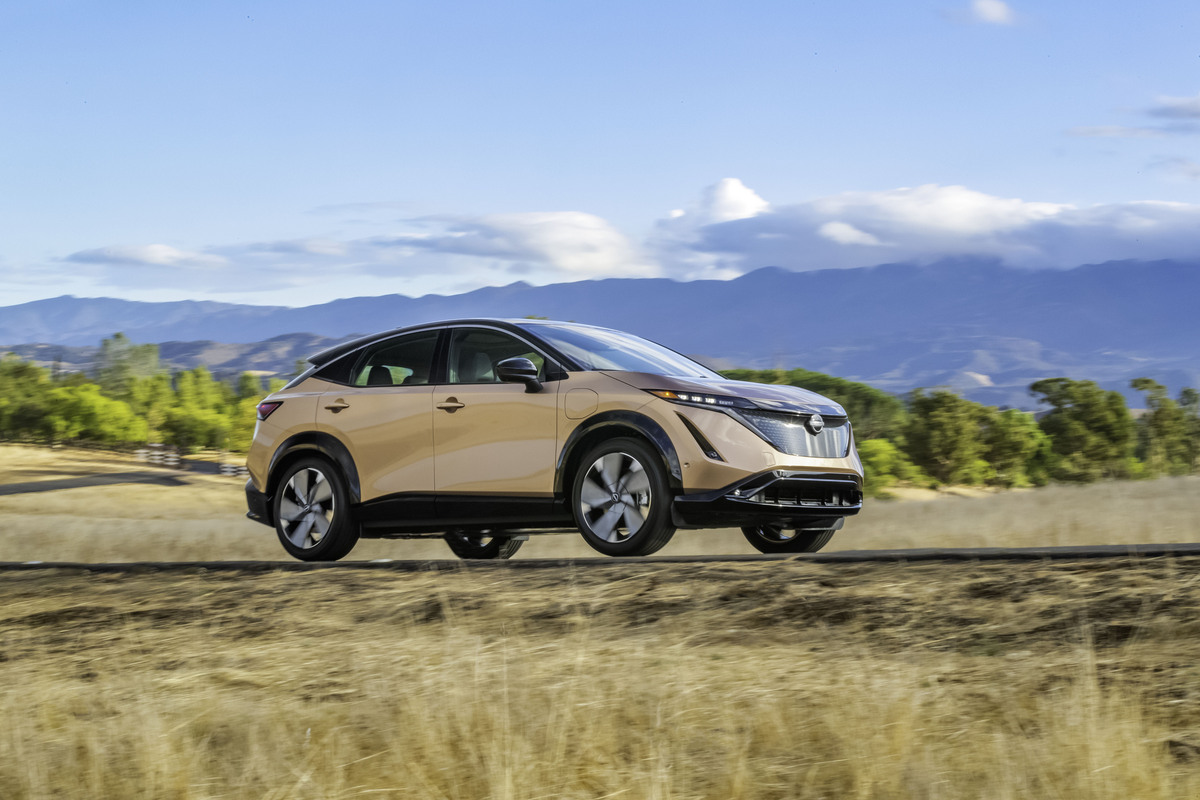 Renault, Nissan, and Mitsubishi are expected to announce this week that they will form an alliance to jointly develop electric vehicles, according to an exclusive story published by Reuters today.

Renault, Mitsubishi, and Nissan’s “Alliance to 2030”

According to Reuters’ sources, the French-Japanese automakers will together invest more than $23 billion in electric vehicle development over the next five years. The sources also said that the three automakers are jointly expected to come up with more than 30 new electric vehicles underpinned by five common platforms by 2030.

The group is calling its plan the “Alliance to 2030.” Reuters writes:

The “Alliance to 2030” plan aims to show “intensified cooperation” among the automakers, highlighting a “shared vision on electrification and connected mobility,” one source said. The five common platforms are expected to cover 90% of EVs the companies are expected to develop and launch by 2030, the sources said.

The group has already developed and partially deployed four common EV platforms. In order to manufacture affordable electric vehicles, the alliance will standardize and share batteries and Li-ion battery technology, which Nissan has been developing.

Renault has said its Renault brand will be 100% electric in Europe by 2030, but company officials told Reuters the target does not apply to markets outside Europe and the group’s other brands, such as Dacia.

Europe wants to ban new gas cars by 2035. These three automakers have a lot of work to do in order to meet that deadline and need to fully commit to electric now.