Renault CEO vows to go fully electric by 2030, contrary to statements from others at the company 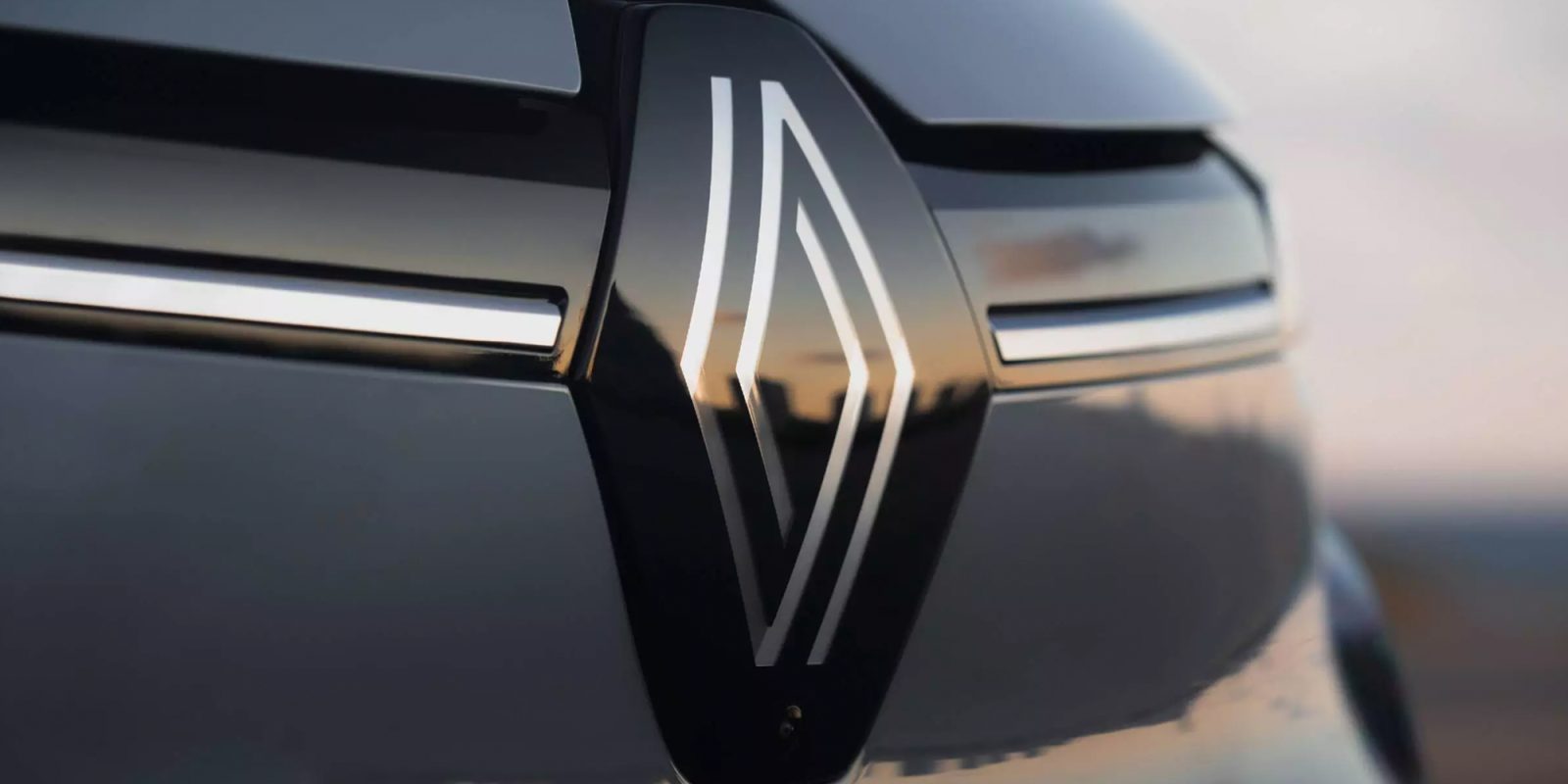 French automaker Renault has joined the all-electric party in Europe, as its CEO recently shared news that the brand would become 100% electric by 2030. While the announcement is welcomed progress, its timing also correlates with current climate proposals in the UK and EU that will limit ICE by 2030, and require 100% EV sales by 2035. Conversely, another Renault exec has openly spoken out against the ICE ban.

Renault Group is a French multinational automotive manufacturer celebrating 123 years of service next month. While the automaker has a longer history in combustion autos throughout Europe alongside its subsidiaries like Alpine and Dacia, it is no stranger to electric vehicles.

In fact, Renault was one of the early promoters of electric vehicles in the EU a decade ago, selling its Twizy microcar, Kangoo, and the Zoe which was Europe’s best selling electric car for a couple years.

To kick off 2021, the French automaker announced seven new electric cars including a Renault 5 prototype – this was soon joined by news of an all-electric Alpine vehicle with the help of Lotus. By May, Renault had revealed its upcoming Mégane E-TECH Electric hatchback coinciding with a rebranding of the company.

Renault painted itself as an energy transition leader on the forefront of the latest technology and services, operating in a more sustainable and responsible manner. That sort of effort is commendable. However, recent comments from Renault executives paint a slightly different (if not confusing) image of an all-electric future. One that doesn’t begin until 2030 earliest.

Renault is going all-electric by 2030, Dacia even later

While de Meo would commit to a 2030 ICE deadline for Renault, he was less definite when speaking to the Group’s more affordable Dacia brand, stating it would wait until the last possible moment to go all-electric, even if that means restructuring after 2030.

As part of the European Green Deal this past July, the EU proposed an entire package of climate proposals, including reductions of new car emissions by 55% by 2030, and 100% by 2035.

While the proposal has not been enacted into law yet, it’s well on its way, as most EU city residents support the combustion ban. Earlier this year, the International Energy Agency released a report outlining a path to net zero globally by 2050. This includes new car sales be 60% electric by 2030, and all new passenger car sales must be electric by 2035.

Renault’s CEO has previously shown support for the UK’s 2030 ban on ICE vehicles. However, one of de Meo’s colleagues has shown less optimism and has instead petitioned to extend the EU’s ICE ban to 2040. Renault Group EVP of Engineering Gilles Leborgne stated the following last fall:

We will fight in order to keep hybrid alive after 2034, 2035, because [in the current EU proposal] we have a full ban of internal combustion engines. It’s not said like that, but it’s zero-emission by 2034, so translated it means no ICE. We do think it’s not the right approach so we will fight to propose a smoother way of doing things, to have a proportion of hybrid until I would say 2040

Well, which is it Renault? Are you all in on electrics like your CEO says, or are you going to try to squeeze every last drop of petrol out of the EU before you finally embrace zero-emissions? Spoiler alert – we’re rooting for de Meo.