Burned out: it’s looking more and more certain that the Chevy Bolt is dead 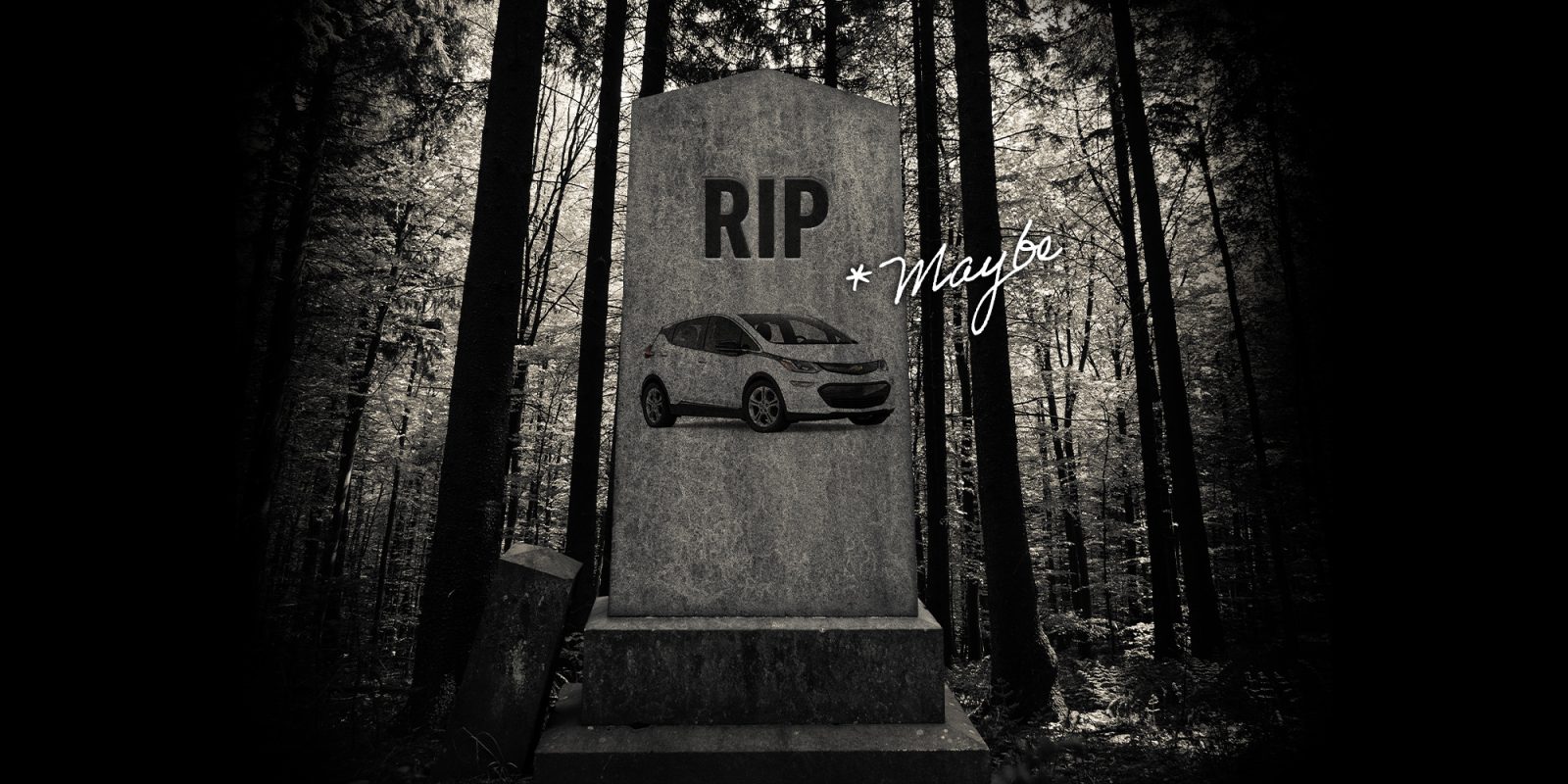 GM’s troubled Chevrolet Bolt and Bolt EUV models have been out of production for months, and more and more evidence points to the fact that Bolt production at GM’s Orion plant, if it ever does restart, won’t last long.

GM revealed a $7 billion plan to take the EV fight to Ford and Tesla yesterday, announcing plans to overhaul its EV and battery cell production lines, create new jobs, and convert its Orion Township assembly plant to produce Ultium platform electric pickup trucks like the new Chevy Silverado EV and upcoming GMC Sierra EV. Notably absent from its big announcement, however, is where the Chevy Bolt and Bolt EUV – the cars currently built at the Orion plant – will be built once the plant’s makeover is complete.

The answer to that question may very well be: nowhere.

Let’s look at what GM has to say. Asked about Chevy Bolt production, GM spokesperson Dan Flores told CNN Business, “Orion is currently down through February, so we can continue focusing LG battery pack production on recall repairs.” When asked what would happen once the battery pack production for the multibillion dollar recall was complete, Flores said, “GM has not yet made a decision beyond February.”

Despite once being a fairly advanced EV, it’s hard to imagine a world where building the Chevy Bolt, as it is, makes much sense. On its best day, the most recent model year Chevy Bolt would take over an hour and forty minutes to go from a 10% to 85% charge – which may have been fine when the Bolt was fresh and new in MY 2017, but in today’s market, when a comparably-priced and in-demand Volkswagen ID.4 that doesn’t have a reputation for burning down parking garages can do the same trick in an hour less time? A ninety minute charge time is simply not good enough.

Add in the fact that the LG battery in the Chevy Bolt models use a completely different battery from the latest GM electric platform, the objectively superior Ultium, and the business case for more Chevy Bolts just gets that much harder to make.

That’s especially true in light of Mary Barra’s “One More Thing” announcement of an all-new $30,000 all-electric Chevy Equinox at CES a few weeks ago, which – along with the fact that GM reportedly lost as much as $9,000 on each of the Bolt EVs it sold before the recalls, according to a Bloomberg report at the time of the car’s launch – may be the final nail in the Chevy Bolt’s coffin.

As the used car market continues to defy logic and new car dealers are still playing games with markups and market-adjusted pricing, a “window-cling certified” Chevy Bolt may represent one of the few automotive bargains still out there – especially if you don’t plan on taking it beyond its 200-ish mile range anytime soon. If GM does decide to let the Bolt rest in peace, that may even drive prices down on what is, otherwise, a decent-looking, reasonably capable hatchback.

Dan Flores, the GM spokesperson quoted in this above article, reached out via email and told us, “Production of the Chevrolet Bolt EV and EUV will continue during the plant’s conversion. Beyond what we have above, there is no additional information to share.”