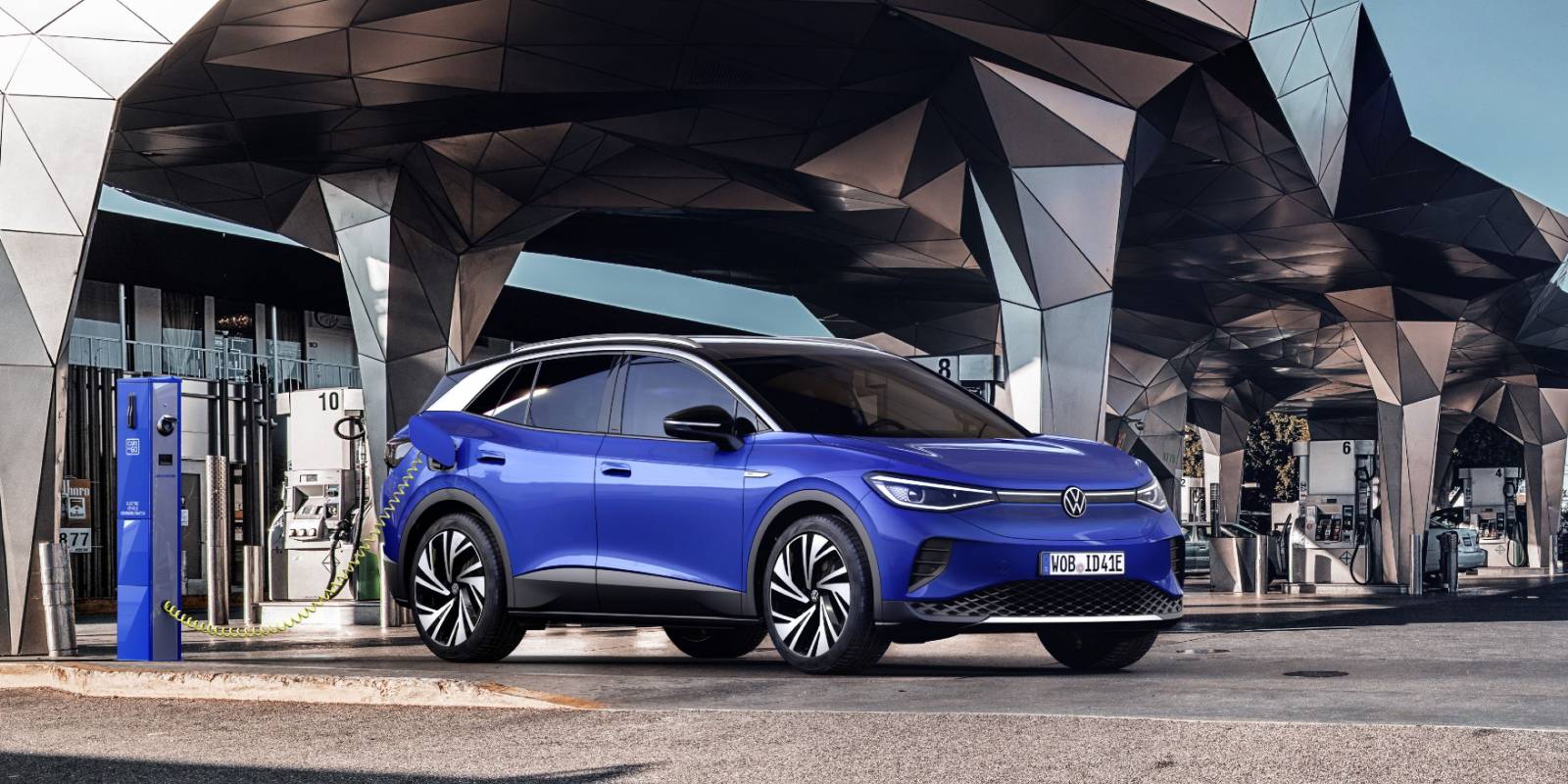 Despite overall sales being down about eight percent on the back of global supply chain and chip shortage issues, Volkswagen sold more battery-electric and plug-in hybrid vehicles in 2021 than ever, with more than seven percent of all VW-badged cars having been sold with plugs.

VW’s most popular fully-electric model was, of course, the ID.4 crossover, which topped the BEV charts in Sweden, Denmark, Finland, and Ireland, and lived up to its billing as a “world car” in just its first year on the market. Volkswagen delivered 119,650 ID.4s globally, with 17,000 of those finding homes in the US. The ID.4 was followed by the ID.3, with about 76,000 deliveries, and the e-up! model, with about 41,500.

Volkswagen also delivered just under 18,000 units of the ID.6 – a three-row battery electric SUV that, despite being absolutely pitch-perfect for North America, is currently exclusive to the Chinese market.

The numbers are good and prove what we already knew – consumers want electric cars. There’s even better news, however, if you look at it in a certain light: Volkswagen has a backlog of more than 95,000 ID electric models.

“Volkswagen achieved satisfactory sales under extremely challenging conditions,” said Klaus Zellmer, board member for sales and marketing at Volkswagen. “The massive effects on production brought on by the semiconductor situation could not be entirely compensated for over the course of the year, however. Nonetheless, our record-breaking order backlog of 543,000 vehicles in Europe alone – thereof 95,000 IDs – shows clearly that the demand for Volkswagen vehicles continues to be very high.”

Which is what I said, except it came with this infographic.

Volkswagen expects that delivery schedules in the first half of 2022, at least, will remain highly volatile and challenging. For its part, the company says that it expects to be able to stabilize production as 2022 rolls on, and effectively lower its “record high” backlog of orders quickly.

The growth of electric car sales continue to outpace the new car market as-a-whole. For Volkswagen, that’s especially true in the US, where the company reports that close to 17,000 BEVs were sold – almost twenty times more than in the previous year. And, while that’s great stuff, that number probably has more to do with the ID.4 having an SUV/crossover profile than the e-Golf being a bad car.

To search for local inventory and deals on a new VW ID.4, click here.