GM announces its largest investment ever, $7 billion, toward an EV production capacity over one million units by 2025 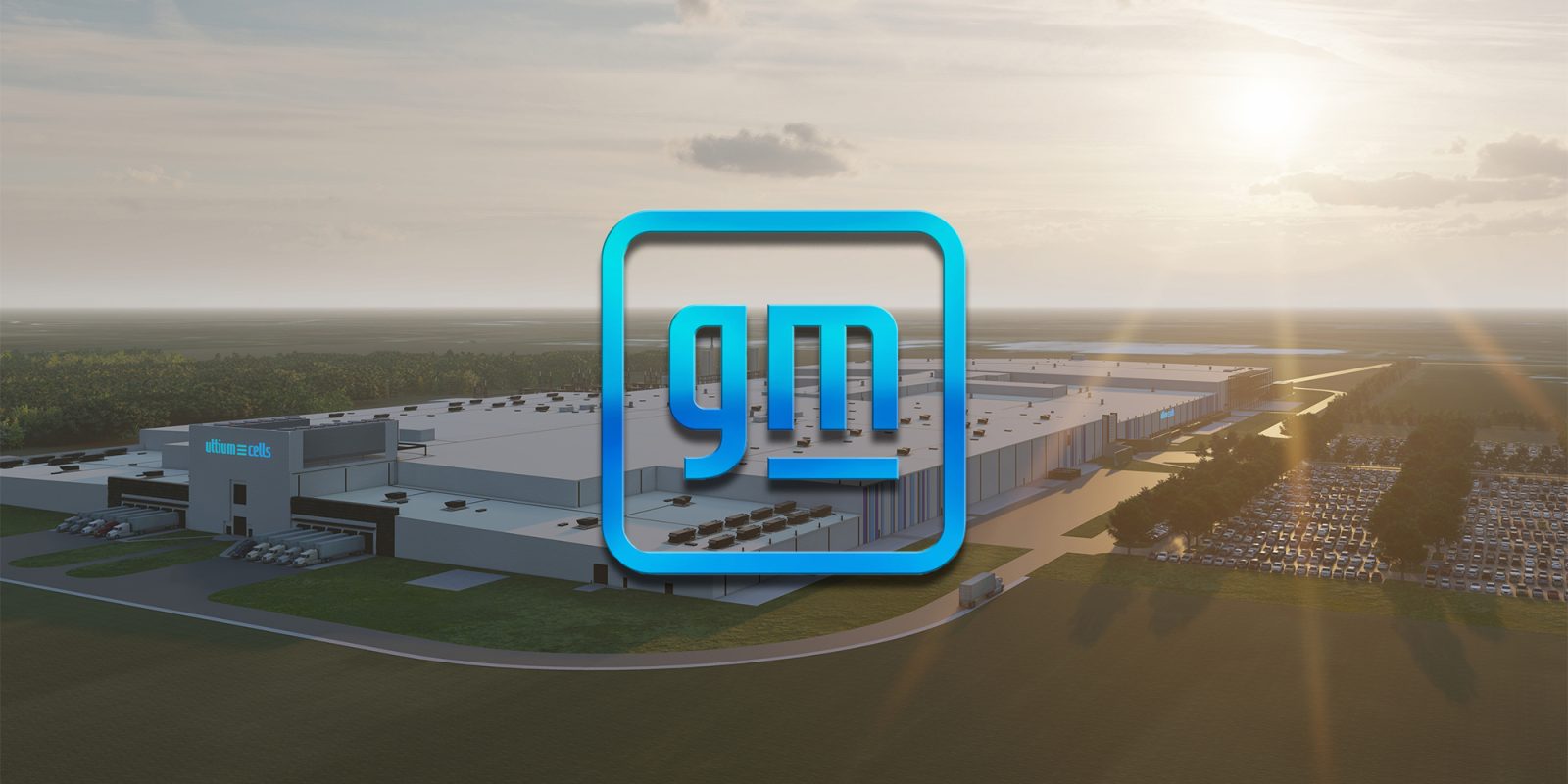 Fresh off recent battery production news, General Motors (GM) is investing further into its US EV production, particularly in Michigan. In fact, the American automaker has announced a sum of $7 billion, its largest single investment in its 113 year history. The premium investment will be used overhaul EV and battery cell production, thus creating 4,000 new US jobs.

General Motors ($GM) remains a name synonymous with autos, even as the market slowly but surely shifts toward EVs. The automaker saw relatively early success in electric vehicles, particular with its Bolt EV and EUV helping it maintain a presence as the #2 EV automaker in the US for quite some time.

The end of 2021 proved tumultuous for GM, however, following a massive recall on the Bolt which led to a complete halt of production. As a result, century-long rival Ford Motor Co. swept in behind global frontrunner, Tesla.

Entering 2022, GM appears to be back on track and hitting the accelerator. Bolt EV and EUV production should be resuming any day now, plus other GM models like the Cadillac Lyriq are approaching deliveries. Additionally, new EVs like the GMC Sierra, Chevy Silverado, and Chevy Equinox have all been announced with plenty of hype.

As GM looks to deliver on its promise of 20 new EVs by next year, it is putting some major production infrastructure in place that finally feels like it’s living up to that “all in” promise it made a couple years ago. Earlier this week, GM announced it is revamping its Lockport facility in western New York to produce EV motor components.

Just this morning, GM and LG Energy Solution announced a new 50 GWh battery cell factory coming to Lansing, Michigan. We have now learned that this factory is part of a much larger investment from GM to accelerate its EV production capacity to over one million units by 2025.

General Motors shared more details of its largest single investment ever through a press release, including how the $7 billion will be distributed – part of the investment will go toward the construction of the aforementioned Ultium Cells battery plant. This will be the third Ultium battery plant in the US, joining facilities being constructed in Ohio and Tennessee.

Additionally, GM is tending $4 billion to convert its assembly plant in Orion Township, Michigan for EV production – particularly the Chevrolet Silverado EV and electric GMC Sierra. It will join GM’s ZERO Plant as the 2nd US facility to produce its electrified trucks.

The Orion revamp alone will create over 2,350 new jobs in addition to the 1,700 new roles promised when the Ultium Cell plant is fully operational. GM Chair and CEO Mary Barra spoke to the investment announcement:

Today we are taking the next step in our continuous work to establish GM’s EV leadership by making investments in our vertically integrated battery production in the U.S., and our North American EV production capacity. We are building on the positive consumer response and reservations for our recent EV launches and debuts, including GMC HUMMER EV, Cadillac LYRIQ, Chevrolet Equinox EV and Chevrolet Silverado EV. Our plan creates the broadest EV portfolio of any automaker and further solidifies our path toward U.S. EV leadership by mid-decade.

If the $7 billion wasn’t enough of a hint, GM means business. The automaker has previously shared its goal of becoming the EV market leader in North America by 2025. This sentiment was reiterated in the latest press release.

Looking ahead, GM still projects it will convert 50% of its North American assembly capacity to EV production by 2030. The repurposing of the Orion facility will begin immediately (Bolt EV and EUV production will continue during the process) and electric truck production is scheduled to begin 2024.

Site preparations for the new Ultium Cell plant in Michigan Site will begin this summer, while cell production is scheduled for late 2024.