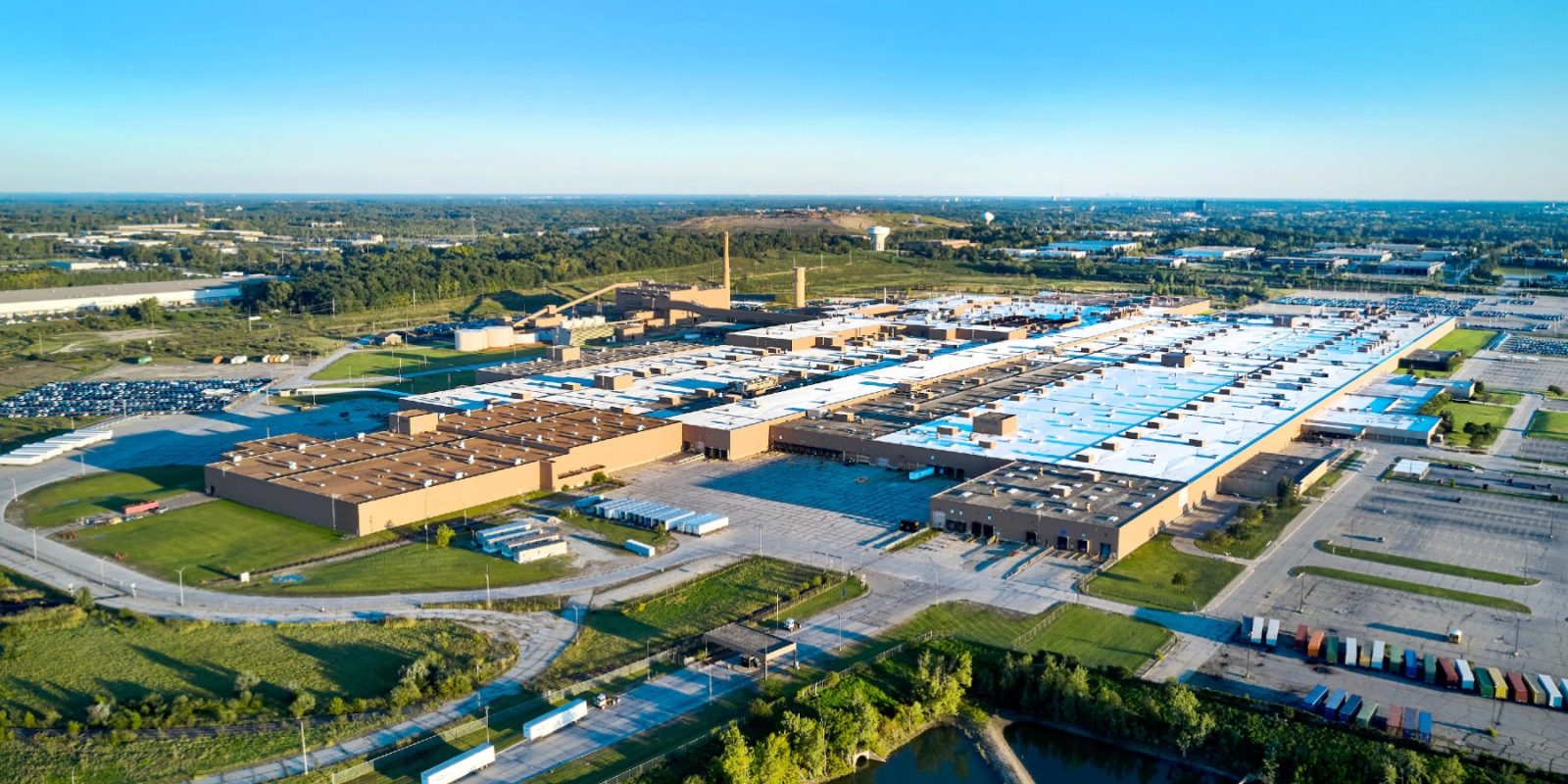 Officials from Orion Township, Michigan approved a 12-year tax abatement for a proposed $1.3 billion investment by General Motors Co. (GM) to build out the Orion Assembly plant in Lake Orion to build the coming wave of electric GM cars.

GM requested the maximum 12-year period permitted for the tax abatement on its investment in the Orion plant, plus three years during the planned construction phase. GM’s $1.3 billion is expected to lead to, “the creation or retention” (their words) of up to 2,000 jobs.

Those job estimates were part of GM’s tax abatement application, obtained by The Detroit News last week, when the proposed investment in the plant jumped from $160 million to the $1.3 billion reported by the Freep.

General Motors is expected to being the buildout of the Orion property improvements in July, according to those application documents, but while GM has promised to bring at least 30 new EVs to market by 2025, it has not yet revealed what vehicles would be built at its Orion Assembly plant expansion.

For that matter, there is still a chance that nothing will happen at all. GM seemed to be playing its cards close to its chest, for the moment. “Securing all available tax incentives plays a critical role in any business case moving forward,” said GM spokesman Dan Flores, in a statement. “Approving our tax incentive application is certainly a positive step forward, however, the proposed project is not approved. I’m not going to speculate on GM leadership making a final determination on the business case under development.”

Regardless, the tax break is being touted as a win by both the Orion Township and the United Auto Workers’ Union, which represents the plant workers. It remains to be seen just how big a win it will eventually be.

“Why I am in favor of this is because this is a $1.3 billion investment in the plant and it will preserve our jobs in the future,” Mike Flood, township trustee, told the Freep. “I want to congratulate General Motors and the UAW on this.”

Despite the huge amount of investment and tax dollars being discussed here, the key bit of information is in that “create or maintain” line GM used in its application. GM isn’t necessarily promising any new jobs here, but it seems to be saying that as many as 2,000 good-paying union jobs might be “on the line” if they don’t get the incentives they ask for.

Here’s hoping I read that wrong, and let’s hope that GM builds some great, Ultium-based rides and brings a big number of great jobs back to Michigan with this expansion plan.