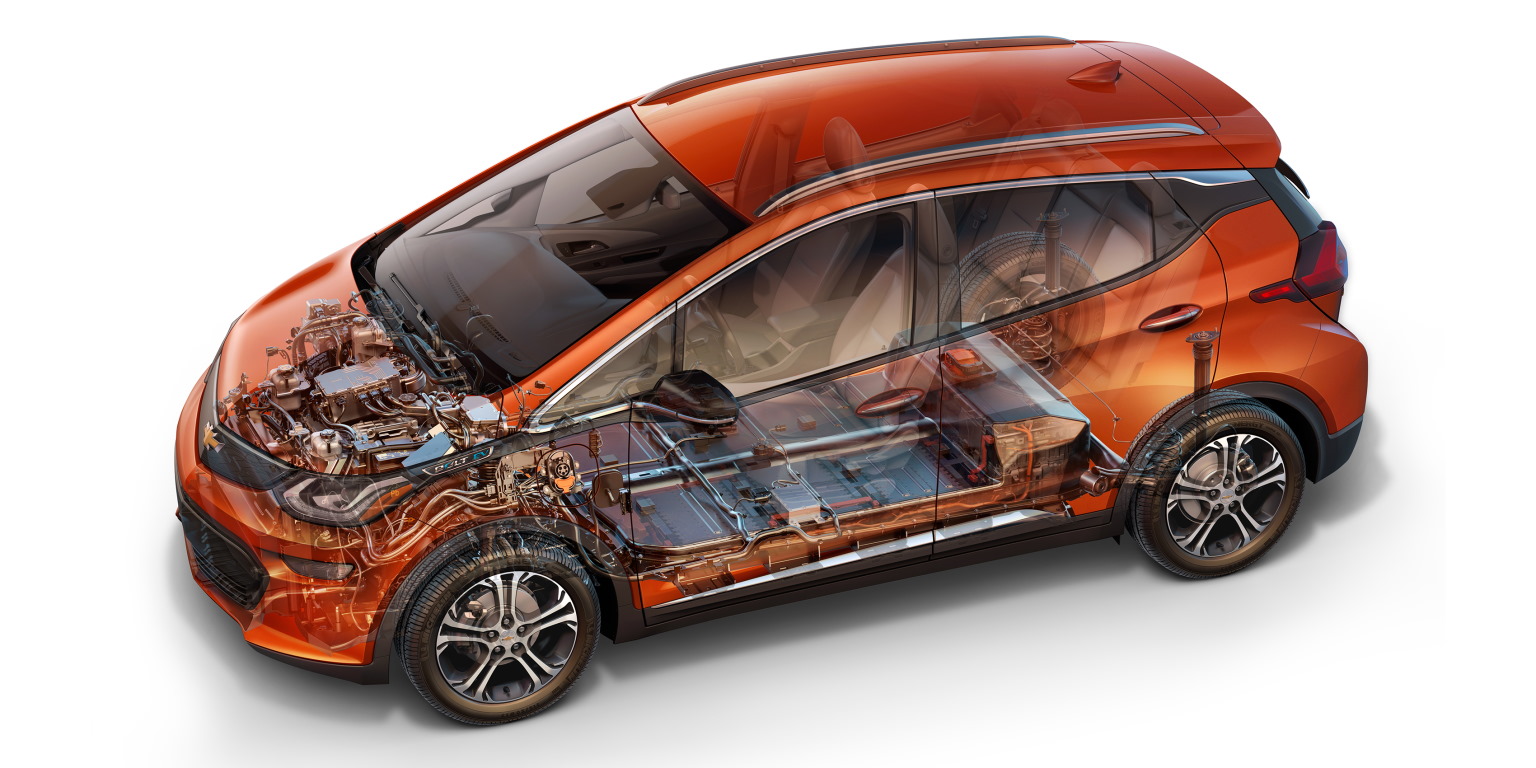 It’s been more than three months since Chevrolet announced that more than 68,000 Chevy Bolt EV were recalled due to fire risk in the battery. The temporary fix has been to apply a software update that limits the charge to “90%” (actually 95%). They did provide a brief update via Facebook last week. It appears that a more definitive Bolt recall update is finally here. Read down for the update.

A tumultuous time in the industry

Hyundai appears to be ready to announce replacing all its EV batteries in Korea. This covers more than 55,000 of its electric vehicles across three lines. It’s hard to see how this wouldn’t expand internationally, and possibly to other manufacturers as well. This makes today’s update quite interesting.

Chevrolet appears to be going a different route

Without any fanfare, Chevrolet has recently and quietly updated its Bolt EV Recall page with the following update, in bold, at the bottom of the page:

A team of GM engineers has made substantial progress in identifying the root cause and potential remedies for this issue. They are in the process of validating state-of-the-art software that can diagnose potential issues early and restore 100% charge capability. A final remedy for this recall is anticipated for April 2021. Until that time, if you have not already done so, we recommend scheduling a service appointment with your dealership to update the vehicle’s battery software to automatically limit the maximum state of charge to 90 percent.

This is a very interesting development. The Hyundai Kona and Chevrolet Bolt cells are almost identical; it’s curious how one manufacturer could have concluded that the only option is to replace the batteries, while the other seems to have found a software workaround that restores 100% of the battery capacity.

After posting this, GM reached out to us for clarification on something: they use different separators in their cells than Hyundai does.

On the surface, this would seem to explain the most glaring concern. The rumors are that Hyundai has determined that the separator is at fault in their cells. If this is true, it explains why GM believes the problem can be solved without replacing the batteries.

A pivotal point for GM

GM is at a very fragile point in its history right now. The company just announced its refreshed Bolt EV, and brand new Bolt EUV. GM has committed to going all electric by 2035, with 30 new vehicles expected by 2025. They simply can’t afford any mistakes right now without losing billions in the future.

If Hyundai does do a battery replacement recall in Korea, it’s very likely they will have to follow through everywhere. This may increase pressure on GM to do the same; a software fix could be viewed as saving money at the cost of safety. However, with the update: if the separator is truly at fault in Hyundai’s batteries, this may be enough. It better be; if any Bolt catches fire after the software fix, even if not related, it will be a huge hit to their credibility and reputation, and GM’s entire future portfolio. With $120 billion in sales a year, that’s a lot to gamble on. I have to believe that their engineers wouldn’t be proceeding with this course of action unless they are absolutely convinced.

The public needs to be convinced

Electric vehicle sales in the United States were only 2% last year. Some countries are doing significantly better – Norway hit 54% last year, and GM jokingly poked them about it. Overall, however, there is a lot of work ahead to change the hearts and minds of car buyers.

Fires with the Bolt and Kona, even the ones covered by the recall, are still very rare, and no more often than their gasoline counterparts. But that’s not the public perception right now – and that’s the game that matters.

Replacing batteries – ostensibly blaming older generation batteries as being the only ones with the problem – is an easy perception fix and gains you credibility. Trying to convince people that you can fix it via software, when other manufacturers cannot, is a much harder sell and a much bigger risk.

Let us know what you think in the comments below.