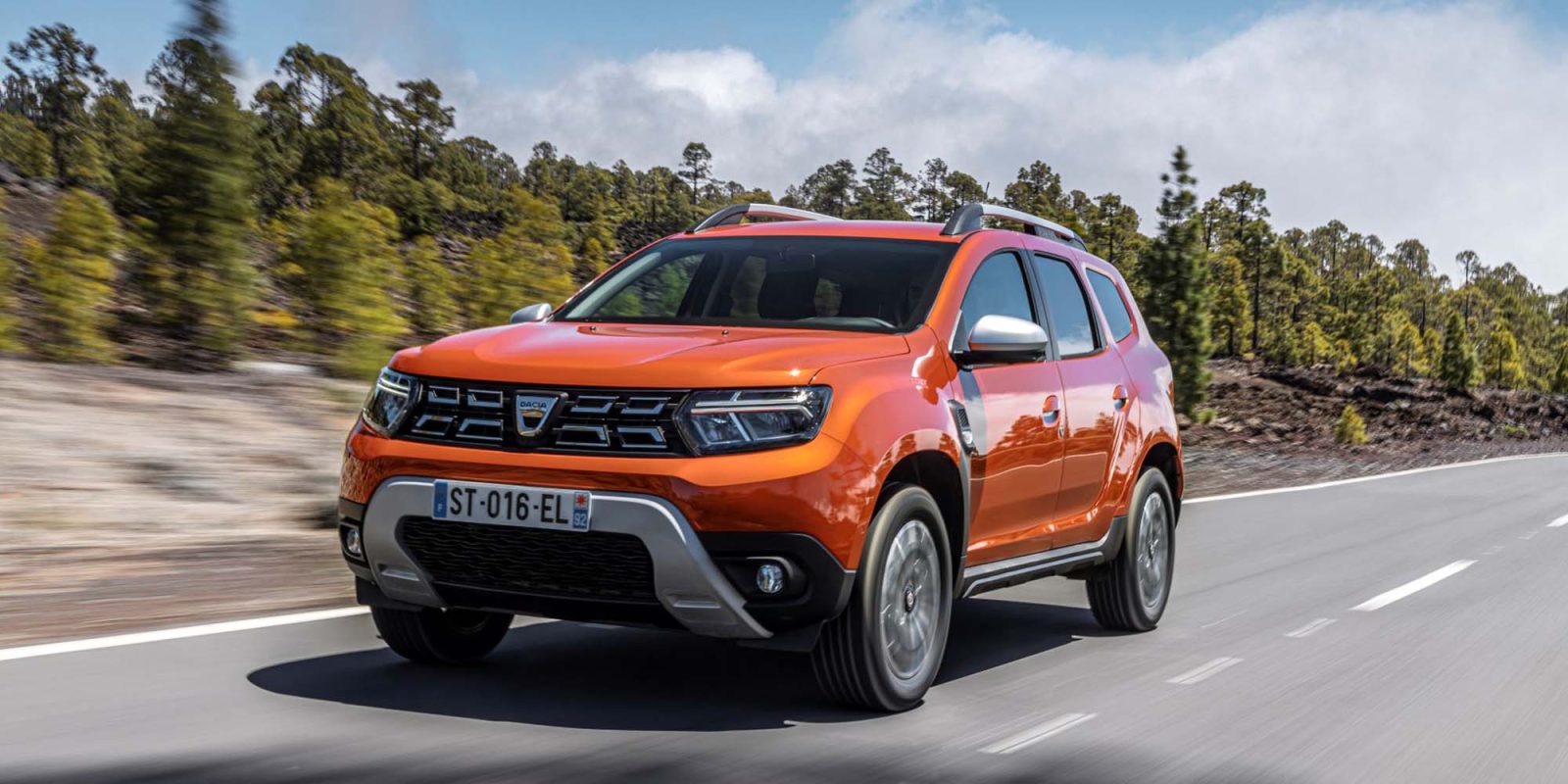 During IAA Mobility in Munich this week, an executive for Renault Group stated plans to seek an extension of the recently proposed 2035 ban of all internal combustion engine (ICE) vehicle sales in the EU. According to the report, Renault wants an extension to around 2040 in order to provide more affordable cars to consumers before more expensive EVs become mandatory.

Renault Group is a French automobile conglomerate founded in 1899. Headquartered in Paris, the company produces and sells vehicles under the Renault brand, as well as subsidiaries like Alpine and Dacia.

The company’s latest news might come as a shock to some, as Renault was painting itself as an energy transition leader as recently as this past May. The company teased images of its near-production Electric Mégane E-TECH Electric hatchback, beginning with an electrified rebranding.

Additionally, Renault promised to be the greenest brand in Europe by 2030, with 9 out of 10 vehicles being electric. Renault’s Zooey EV has seen much success across Europe, even outselling Tesla’s Model 3 in some quarters.

Despite its efforts and commitments to an all-electric future, Renault Group still sees a need for ICE vehicles past the EU’s 2035 sales ban, especially for Dacia customers.

In a recent report from Auto Express, Renault Group’s executive vice president for engineering, Gilles Leborgne spoke to the media outlet and shared plans to seek an extension of the 2035 ban on all ICE vehicle sales in the EU. Leborgne stated the following:

We will fight in order to keep hybrid alive after 2034, 2035, because [in the current EU proposal] we have a full ban of internal combustion engines. It’s not said like that, but it’s zero-emission by 2034, so translated it means no ICE. We do think it’s not the right approach so we will fight to propose a smoother way of doing things, to have a proportion of hybrid until I would say 2040.

Renault Group believes it should be able to continue to provide gas vehicles throughout the 2030s and beyond, as it will allow the automaker to keep its vehicles affordable.

This extension is most relative to the Dacia marque, which sits as Renault’s most affordable brand, of which nearly all its vehicles still rely on internal combustion.

The Renault and Alpine brands will be much better off looking ahead, as 90% of the former’s vehicles will be all-electric by 2030, while Alpine should be 100% electric by then.

That being said, Leborgne believes Dacia will only be 10% electric by 2030. The company also seems in no rush to make the switch, although it can apparently do so:

We can bring all of the technologies from Renault to Dacia no problem. We are doing that already; look at the Sandero. But of course, because of the cost of the car we will wait until it’s absolutely necessary to do it. For Dacia it will be a nice and gentle move. We will keep petrol and LPG, then we’ll move to mild hybrid (48 volt) and hybrid, then to full electric.

If that thought process wasn’t puzzling enough, read Renault Group’s EVP of engineering’s additional reasoning for an extension on the EU ICE ban, citing concern for the interest of its buyers:

Firstly, we want to link the rate of battery cars that will be mandatory [to sell] to the infrastructure. Number two, we no doubt have the technology, but we don’t know if we have the customers for it yet. Third, we need to adapt – we have a lot of people in our factories; we have to transform our people, and that will take time. We don’t want to have a big rejection of the direction; we are ready to move for the sake of the planet.

Leborgne was adamant that he is not against electrification (despite the quotes above). However, he believes that we need to “take care of our people and the freedom of mobility.”

We can’t think of a better way to take care of people than by eliminating all the toxic emissions generated from their “freedom of mobility.”

“…we no doubt have the technology, but we don’t know if we have the customers for it yet.”

That quote alone is a great summation of thought process, or lack thereof, that this gentleman is relaying on behalf of an automotive umbrella with over 120 years of experience.

Some of the reasoning makes sense. Charging infrastructure is and will be a huge hurdle for quick and successful EV adoption in Europe. Renault’s factories and employees will need to pivot and learn new tricks to develop and produce vehicles focused more around batteries and computers than oil and fire.

However, it’s hard to stand there and say two of your three major marques will be 90-100% electric in the next 8+ years, but you need more time to sell ICE vehicles so people can still afford cars. Gimme a break.

Sure, Dacia is Renault’s cost-friendly brand, and even at this point in a skyrocketing EVolution, zero emissions vehicles cost more than gasoline vehicles.

However, it’s bad optics when you complain about the difficulties in reaching affordable scalability for consumers, yet turn around and confidently state you have the technology to easily do so, but you’re willingly choosing to go as slowly as possible.

That argument immediately loses merit. If the ICE sales ban passes EU parliament, Renault will still have nearly 15 years to adapt. Get it together, guys.