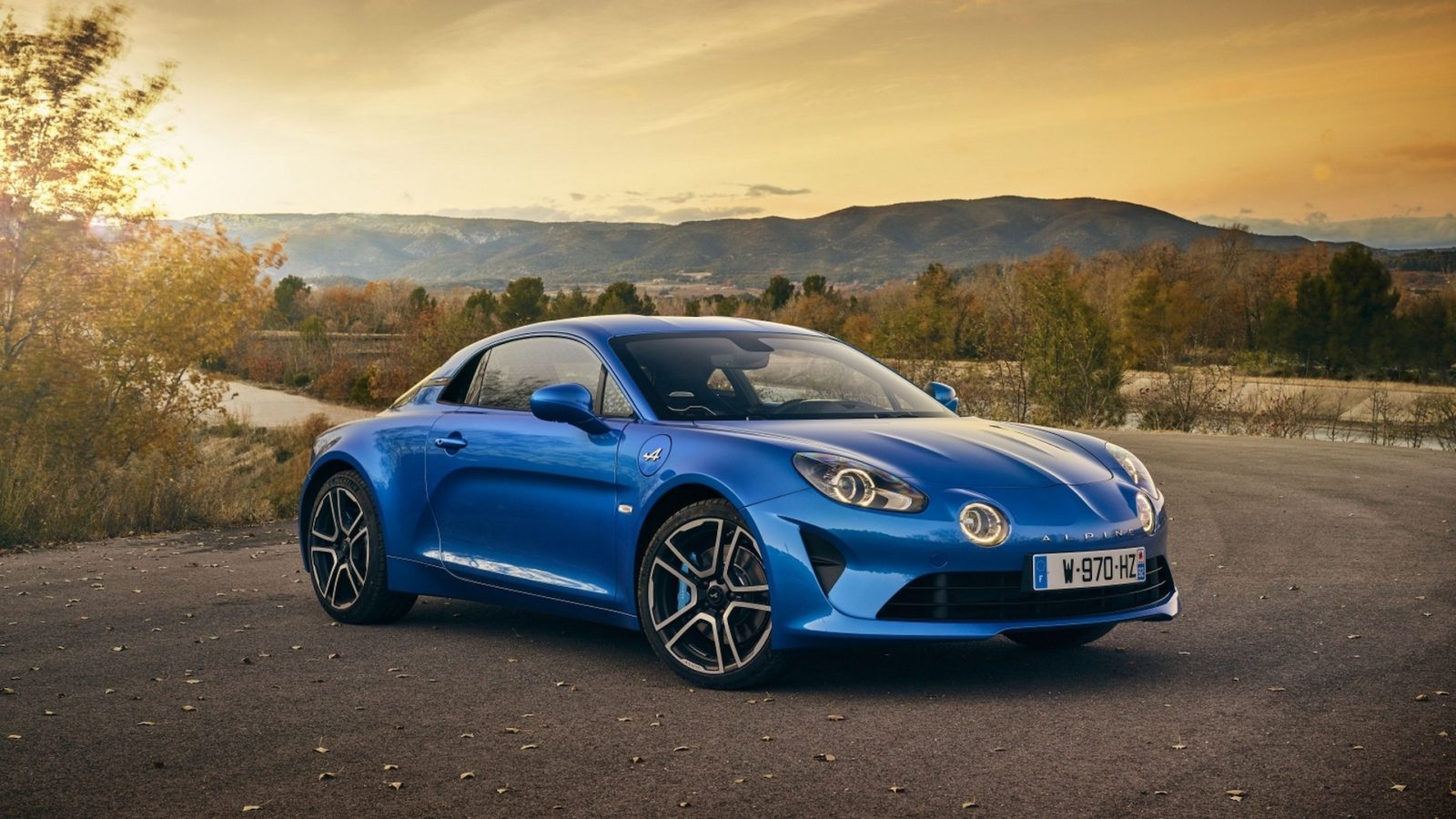 As part of its plan to restructure its various brands and become one of the leaders in electrification by 2025, Groupe Renault is teaming up with Groupe Lotus to design an all-electric successor to the mid-engine Alpine A110.

The move into EVs was announced on Thursday in separate press releases from Renault and Lotus. The two auto manufacturers signed a memorandum of understanding (MoU), which isn’t a legally binding contract but more of an expression of willingness to cooperate. Lotus’ press release states:

The signing of this MoU with Lotus shows the lean and smart approach we’re implementing as part of the new Alpine brand strategy. Both brands have an amazing legacy and we are most excited to start this work together, from engineering tailored solutions to developing a next-generation EV sports car.

Unfortunately, the only photo that showcases the new electric replacement to the A110 appearance is a simple teaser image that shows just the headlights. From that, we can discern that the car will likely retain some of the same unique design language that the A110 has possessed since 1963.

Included in Renault’s plans to move into EVs, which the company is calling “Renaulution,” is not just an A110 replacement, but six other EVs as well. Renault revealed a prototype for one of the vehicles earlier this week called the Renault 5. Designed to be more of a daily driver, it emphasizes that Renault’s new EVs will cover a wide range of vehicle categories.

On the other hand, Lotus has been taking a more radical approach to electric vehicles lately with its $2 million Evija hypercar. With its 2000 hp all-electric engine, the Evija represents the far end of the spectrum and shows the companies’ willingness to push the limits of physics.

When the new all-electric replacement for the A110 will hit the roads is still unknown as no timeline has been announced. That being said, Lotus has stated that it will enter production by the year 2025.