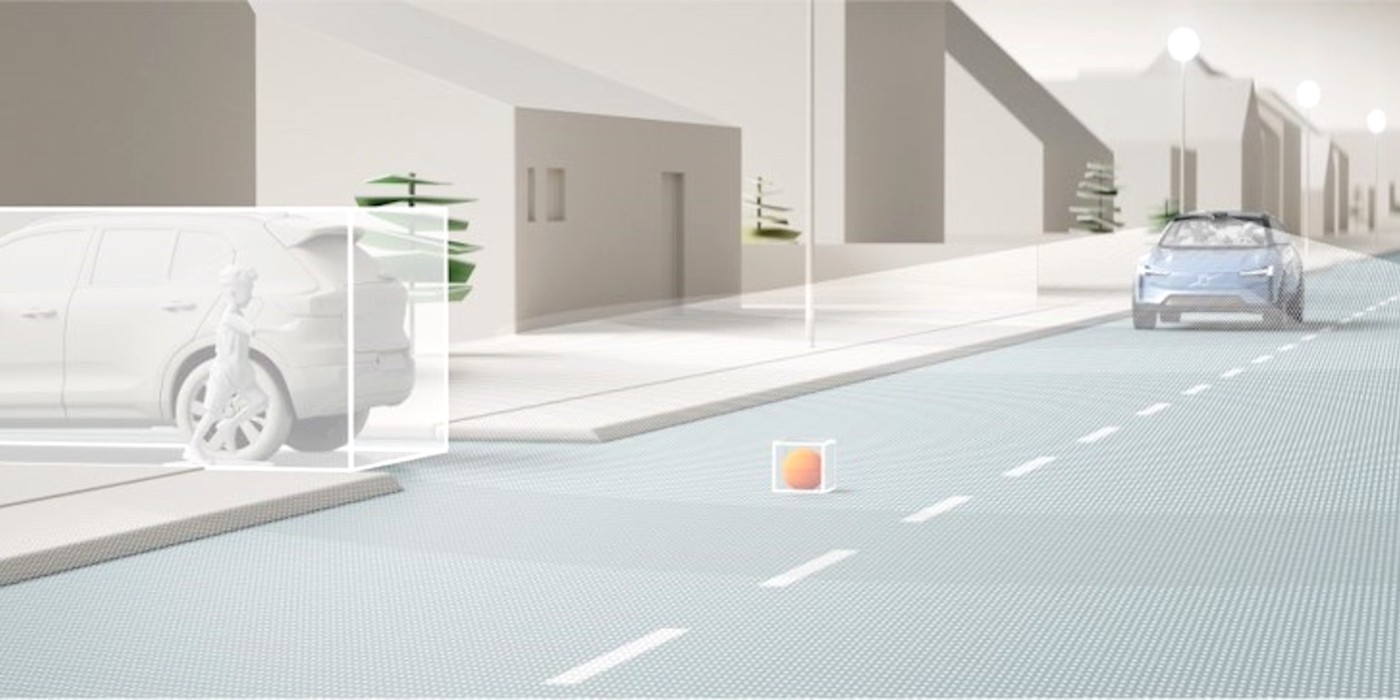 Volvo Cars has announced plans to launch its new Ride Pilot unsupervised autonomous driving feature to customers in the state of California, and it will make its debut in an all-new, all-electric flagship SUV set to make its debut later this year.

The new SUV is expected to borrow heavily from the Volvo Concept Recharge that Scooter Doll covered back in June — which is interesting in itself, but we’re here for the autonomy.

The Ride Pilot AI software was developed by Volvo Cars engineers working in concert with programmers from Zenseact and developers from Luminar, one of its technology partners. The vehicle’s comprehensive suite of more than two dozen sensors (read: 25) includes Luminar’s cutting-edge Iris LiDAR sensor, and “work hand in glove” (Volvo’s term) with the software.

“We are proud to announce the planned US launch of our first truly unsupervised autonomous driving feature, as we look to set a new industry standard for autonomy without compromising safety,” said Mats Moberg, head of research and development at Volvo Cars. “Having Zenseact’s brand-new AD software and Luminar’s LiDAR standard in our new fully electric SUV is a game-changer for Volvo Cars, as well as for automotive safety and autonomous driving.”

Volvo has had similar advanced autonomous projects underway in Sweden and the UK for several years, now. Volvo Cars’ UK test, called “Drive Me London,” went a step further than other verification programs, “by using real families driving autonomous cars on public roads,” according to the UK’s The Guardian. The manufacturer has been conducting similar tests with other prototype vehicles in Gothenburg, Sweden, since 2014.

Volvo Cars chose California because the climate, traffic conditions, and regulatory framework (that’s the one) create a favorable environment for the kind of unsupervised, autonomous driving that Ride Pilot promises. The company hopes to have the system on the road this summer, with broader customer availability coming a short time later. You can watch Volvo’s CES promo video showing off the new system, below. Enjoy!

I believe that self-driving cars are very likely to be safer than most drivers, especially most drivers who are distracted by kids, their phone, my their tacos, or what have you. Still, throwing the word “unsupervised” in there is enough to give me pause. The only reason I’d be cool with this is the fact that, since its founding in 1927, Volvo has consistently put people and plant first — giving away millions in profits to save lives by making the three-point seatbelt patent freely available, and following that act by developing the Lambda oxygen sensor and three-way catalytic converter that is now a standard component in the emissions controls of internal combustion engines, and more.

Volvo’s collaborators certainly seem to think the same way. Ödgärd Anderson, CEO of Zenseact, was quoted saying, “Delivering a new safety standard for the industry requires a level of rigorous testing and verification that will expand globally, (and) Zenseact AD software plays a key role in this new standard and in the journey towards zero collisions.”

While past performance is not an indicator of future success, I feel okay putting my faith in Volvo Cars on this one. Zero collisions is a truly noble goal… I just won’t be the first person to buy one, you know?