Harley-Davidson’s Serial 1 electric bicycles expand into Canada after rolling out in EU, US 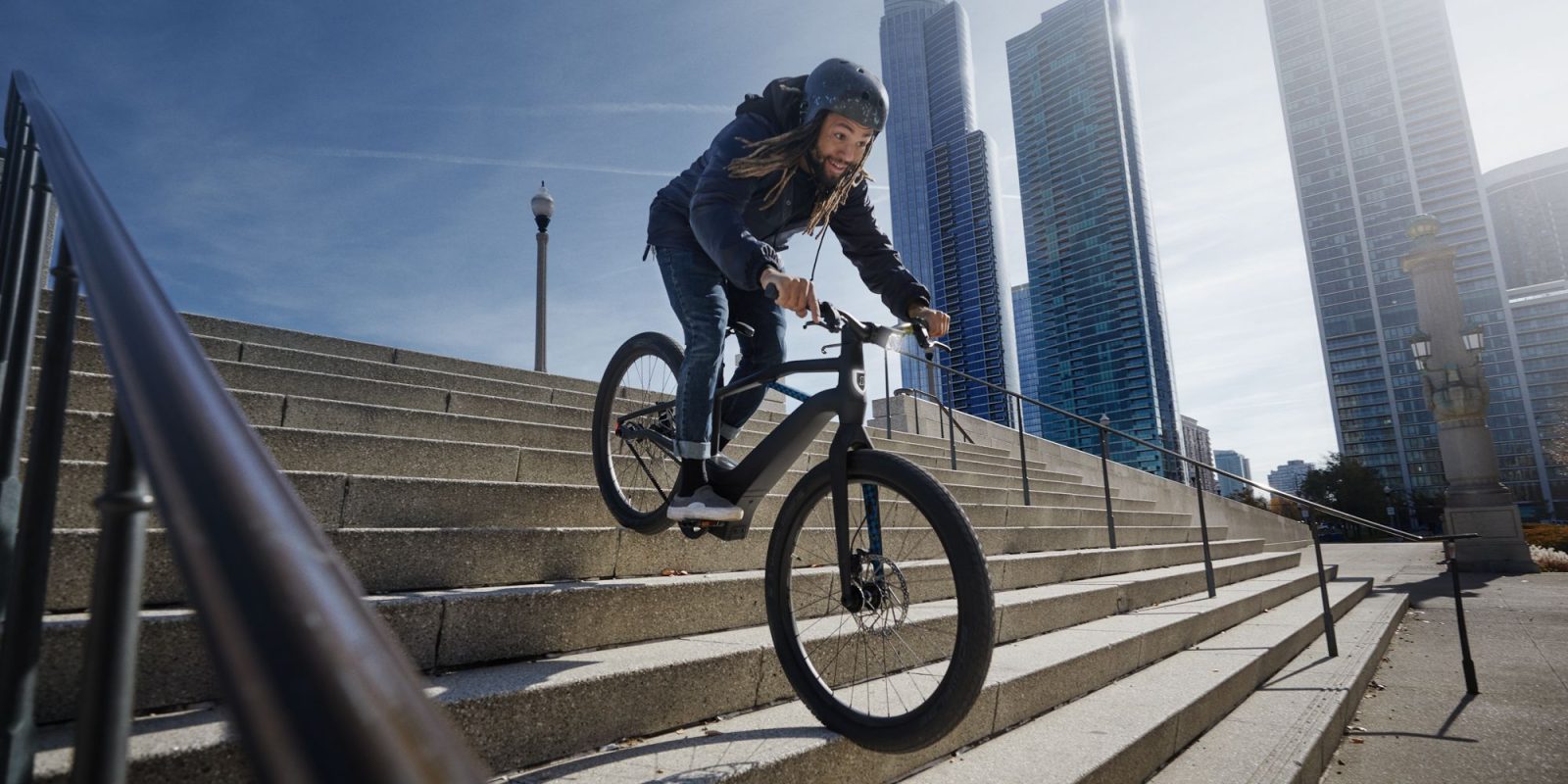 After beginning sales in the US and recently opening up sales in Europe, Harley-Davidson’s electric bicycle brand Serial 1 has now expanded into Canada, where its e-bikes will be available exclusively at 15 of Canada’s Harley-Davidson dealerships.

Those dealerships, located in British Columbia, Alberta, Ontario, and Quebec, will offer test rides just like US Harley-Davidson dealerships.

The current list of 15 participating Harley-Davidson dealerships is as follows:

The three Serial 1 e-bike models will be priced at:

Those figures are approximately 5% higher than US pricing when accounting for current exchange rates. That represents a slight premium for the exported bikes in Canada (though also likely helps achieve those pretty numbers that end in 99).

“Canada continues to show its enthusiasm for electric transportation and recreation, which we’ve seen in both government legislation as well as favorable tax treatment to the category. We’ve found a strong partner in the Harley-Davidson Canada dealers to introduce Serial 1 to the Canadian provinces and we are eager to become the brand of choice for discerning customers shopping for a premium e-bike.”

In the US, Serial 1 e-bikes are available both at dealerships and online at the company’s website.

We’ve had several opportunities to test the e-bikes in person and have always come away impressed with the ride quality and innovation.

The bikes are certainly more expensive than the usual suspects in the US and Canada, but Serial 1 generally benchmarks itself against higher-end electric bicycle companies like Trek and Specialized.

The e-bikes were developed internally and were originally intended to be launched under H-D’s own nameplate. But after the COVID-19 pandemic forced many companies to rethink their playbooks, Harley ultimately spun off a new startup known as Serial 1 to focus exclusively on the e-bike project.

H-D announced late last year that it was taking LiveWire public, and the brand is now developing a new platform known as Arrow that will ultimately lead to several new electric motorcycle models.

The first model build on the Arrow platform is expected to debut by the end of this year.