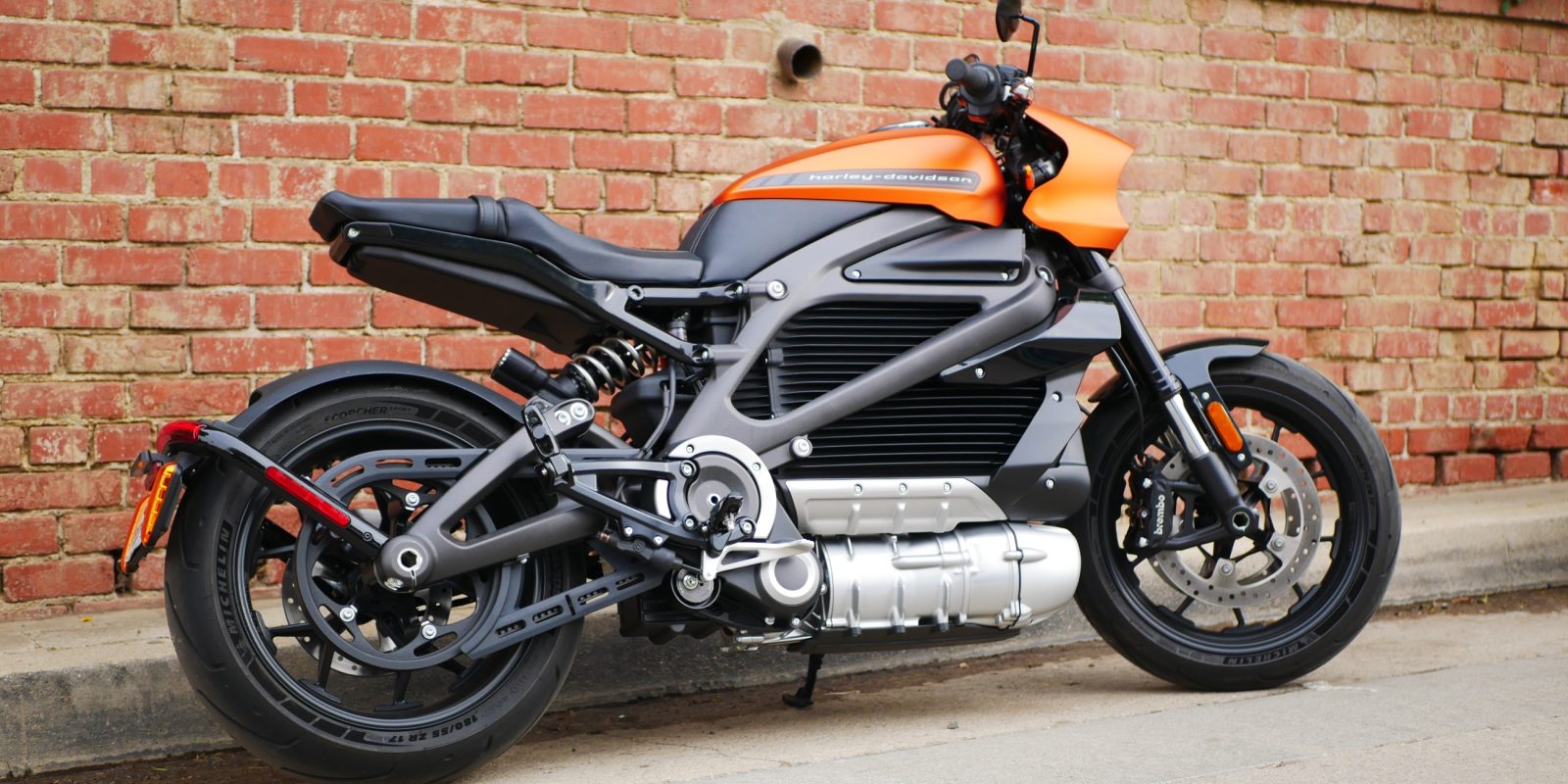 Harley-Davidson announced today that its electric motorcycle operations would be spun-off into a new all-electric brand known as LiveWire.

The move comes after Harley-Davidson decided earlier this year to create an entirely new electric motorcycle division within the main company.

Now, it appears that instead of operating as a separate division within Harley-Davidson, future electric motorcycles will be marketed under their own all-electric brand LiveWire.

The name LiveWire, of course, comes from the Harley-Davidson LiveWire, the first electric motorcycle produced by H-D. The bike spent years in production before its commercial release in 2019.

It has since gone on to become the best-selling electric motorcycle model in the US, according to the company.

“One of the six pillars of The Hardwire Strategy is to lead in electric – by launching LiveWire as an all-electric brand, we are seizing the opportunity to lead and define the market in EV. With the mission to be the most desirable electric motorcycle brand in the world, LiveWire will pioneer the future of motorcycling, for the pursuit of urban adventure and beyond. LiveWire also plans to innovate and develop technology that will be applicable to Harley-Davidson electric motorcycles in the future.”

Harley-Davidson also announced today that the first product released under the new LiveWire brand will be launched later this summer on July 8, 2021.

It isn’t clear yet which bike could be launching. It could be a relaunch of the existing Harley-Davidson LiveWire under the new brand, or it may be an entirely new electric vehicle.

H-D has made it clear that LiveWire will focus on the urban market, a move that has proven popular among early electric motorcycle and scooter manufacturers. Urban riders don’t require as much range, allowing manufacturers to design vehicles around smaller and less expensive batteries and motors.

That can result in dramatically lower prices, which should help LiveWire’s prospects for gaining younger riders. The original Harley-Davidson LiveWire electric motorcycle debuted with an MSRP of $29,799.

As the company explained in a statement:

“With an initial focus on the urban market, LiveWire will pioneer the electric motorcycle space, and beyond.

The “and beyond” line seems to suggest that other products may be included, such as electric scooters or other rideables. Harley-Davidson already revealed a concept electric scooter design that was met with significant interest, though the design has stalled in recent years. A Chinese company recently took a stab at a knock-off, and the July 8 launch could be a chance for Harley-Davidson — errr, LiveWire — to reclaim the design.

At launch, LiveWire will start by using Harley-Davidson’s existing showrooms for marketing, though it will also lead a digital campaign focused on online marketing.

As the company expanded:

“From launch, LiveWire will work with participating dealers from the Harley-Davidson network as an independent brand. An innovative go-to-market model will blend digital and physical retail formats, tailoring the experience to the local market and allowing customers to discover LiveWire on their own terms.”

LiveWire will then open its own all-electric showrooms in select areas, with California listed as the first anticipated location.

This won’t be the first time that Harley-Davidson has spun off an electric vehicle that started within its own walls. The H-D electric bicycle project, which was originally slated to be a Harley-Davidson product, was ultimately launched as a separate brand known as Serial 1.

I actually had the honor of being the first journalist to get an early test on the Serial 1 electric bikes before their launch late last year. You can see my test ride experience in the video below.

While we don’t yet know what Harley-Davidson’s new LiveWire all-electric motorcycle brand will unveil this summer, we’ll be sure to update with any new clues we receive.

Until then, let’s hear in the comments section below what you think about Harley-Davidson’s latest move in the quickly expanding electric motorcycle industry.