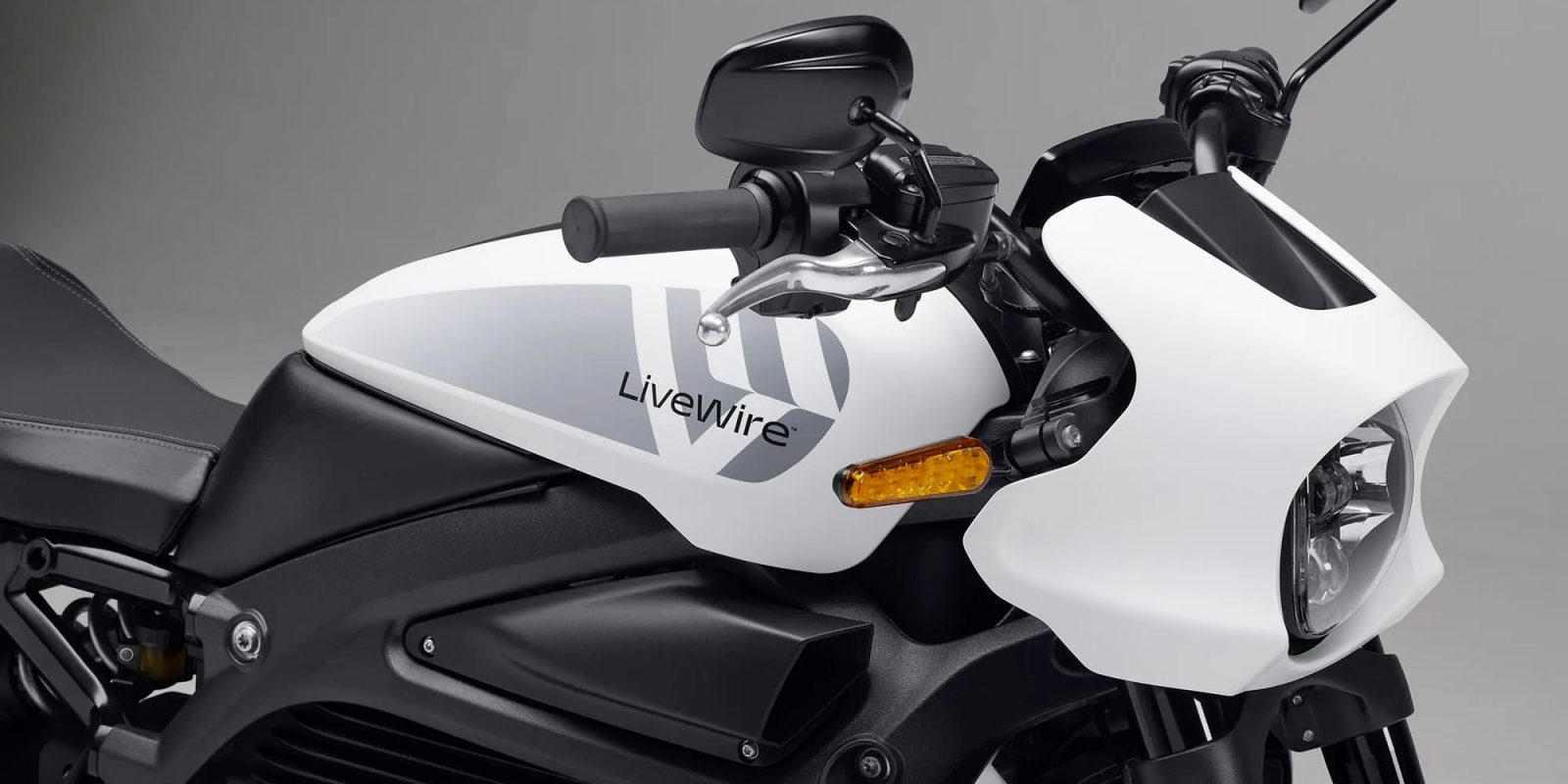 The new company’s stock is expected to become listed on the New York Stock Exchange under the ticker LVW.

Harley-Davidson’s stock (HOG) is currently up around 10% in premarket trading after the news was announced this morning.

“Today’s announcement is a historic milestone with LiveWire set to become the first publicly traded EV motorcycle company in the U.S. By building on Harley-Davidson’s 118-year lineage, LiveWire’s mission is to be the most desirable electric motorcycle brand in the world, leading the electrification of the sport. This transaction will give LiveWire the freedom to fund new product development and accelerate its go-to-market model. LiveWire will be able to operate as an agile and innovative public company while benefitting from the at-scale manufacturing and distribution capabilities of its strategic partners, Harley-Davidson and KYMCO.”

Despite the LiveWire being developed inside of Harley-Davidson, the decision was made to spin-off H-D’s electric ambitions under a new brand known simply as LiveWire.

That resulted in the shedding of the H-D branding and the rerelease of the LiveWire motorcycle as the LiveWire One with a much lower price.

The move followed a similar action by Harley-Davidson when it spun-off its own internal electric bicycle program into an e-bike startup known as Serial 1 last year.

SPAC mergers have proven to be a popular way for two-wheeled electric vehicle companies to fast-track themselves into the US stock market.

Gogoro announced it was following a similar path recently with a SPAC that will send it to the NASDAQ.

LiveWire’s claim to become the first publicly traded electric motorcycle company in the US may require a bit of an asterisk. While Gogoro’s 50+ mph (80+ km/h) electric two-wheelers are more often considered scooters than motorcycles, publicly traded Arcimoto’s three-wheeled Fun Utility Vehicles are technically motorcycles in a legal sense in most US states. However, Arcimoto goes out of its way to avoid referring to its vehicles as motorcycles, so the company isn’t likely to fight back too hard for that title.

Compared to conventional electric motorcycles like Zeros and Energicas, H-D’s LiveWire will certainly be the first on Wall Street.