Ford likely to have more EV sales than ‘all in’ GM for 2021, analyst concludes 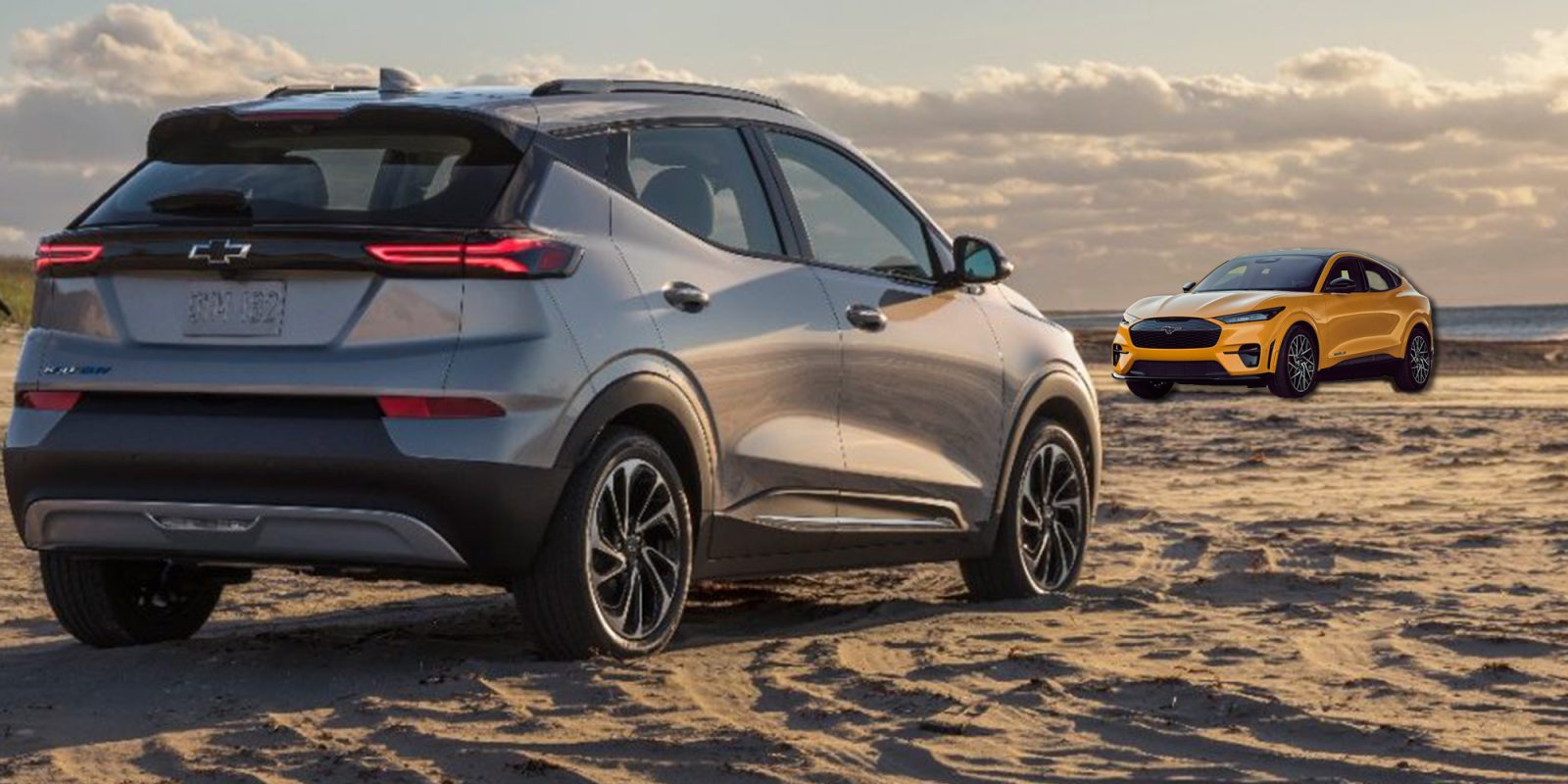 According to a recent research study by Morgan Stanley, Ford Motor Company is on pace to outsell General Motors (GM) in the EV market for 2021. The research compares Ford’s EV sales through the first 10 months of this year against GM’s, while noting the latter’s halt to Bolt production.

Both Ford and GM have a longstanding history as household names in the global automotive industry. Especially on US soil where both automakers are headquartered. At one point, they were two of the top three automakers in the world by market share

With a changing of the traditional ICE guard for zero emission EVs, legacy automakers like Ford and GM (some more reluctant than others) pivoted their manufacturing and sales, and vowing for an all-electric future. For instance, both automakers along with Stellantis announced a joint goal of having 40-50% of all vehicles sales be electric by 2030.

Ford really starting taking EV production seriously in 2018, when it announced 16 BEVs to come. The company gained a lot of street cred by electrifying the famed Mustang as the Mach-E , which has quickly become a hot seller around the globe.

It will soon be joined by the highly anticipated Ford F-150 Lightning, which already has over 160,000 reservations and is sold out through at least 2023 by modest calculations.

Not to be outdone, GM helped pave the way early on in EV adoption with the Chevy Volt followed by the Chevy Bolt EV and EUV, some of its best sellers. With the Cadillac Lyriq and GMC Hummer EV on the way, GM is looking to grab its own spotlight from the EV audience… unless it’s an auto show.

Thanks to the Bolt and pretty much the Bolt alone, GM has had a decent chunk of overall EV sales. However, recent recall issues may stymie the auto behemoth before year’s end, giving Ford the opportunity to pass its American competitor.

According to a research report from Morgan Stanley’s Nov 29th 2021 investment letter bylined by Adam Jonas, Billy Kovanis, Evan Silverberg, Grace G Kim and Alexander Zoecklery, Ford is on track to pass GM in BEV sales for 2021. The study cites data from Motor Intelligence this past October, that states Ford has sold 21,703 units of its all-electric Mustang Mach-E through the first 10 months of the fiscal year.

Our forecast and valuation of Ford EVs:

Our forecast and valuation of GM EVs:

During that same period, GM sold a combined 24,810 units of the Chevy Bolt (both the EV and EUV). However, Motor Intelligence only reported seven units of the Bolt delivered most recently, which is unfortunately the only GM BEV currently available to customers.

As we’ve reported over the past few months, GM is in the midst of a major recall on the Bolt EVs due to a potential battery fire risk tied to over 140,000 vehicles. As a result, GM has decided to forego Bolt (EV and EUV) production for the remainder of 2021.

Thus, giving Ford a window to play a little catchup. The report states the following hypothetical situation given the data outlined above:

Boom! Clean sweep by nearly 3K units right? Well, not so fast. These estimations to not account for any sales of the GMC Hummer EV, which is currently being produced, and is expected to begin deliveries in December.

That being said, this will be the “Edition 1” Hummer EV, which costs over $105,000 before any taxes or fees. We will have to wait to see how many Hummers are sold in 2021, but 3,000+ in its first month of production feels unlikely.

It’s important to note that Morgan Stanley anticipates Ford to hold the EV sales crown over GM through 2022, but predicts the latter will reclaim the lead through 2030.

This is an interesting story to follow as GM holds a big chunk of the overall US market for all autos. Ford’s strategy the last decade or so to divest from some of its marques could help it in the long run, focusing on Ford brand EVs… especially when the Lightning arrives. Sure feels like a winner.

While GM has adopted a similar strategy (RIP Saturn), it still owns and operates a lot more brands of which it has to electrify. At least if it plans to follow through on its “all in” vow to deliver 20 EVs by 2023. The clock is certainly ticking there GM…

Competition breeds innovation, and we need a lot more of that to accelerate EV adoption in the US and beyond. Hopefully GM sees Ford’s taillights and pushes its own pace of EV production, challenging other automakers to do more.

We could realistically see consumers driving around in electric F-150’s and Hummers before the Cybertruck. That’s wild.