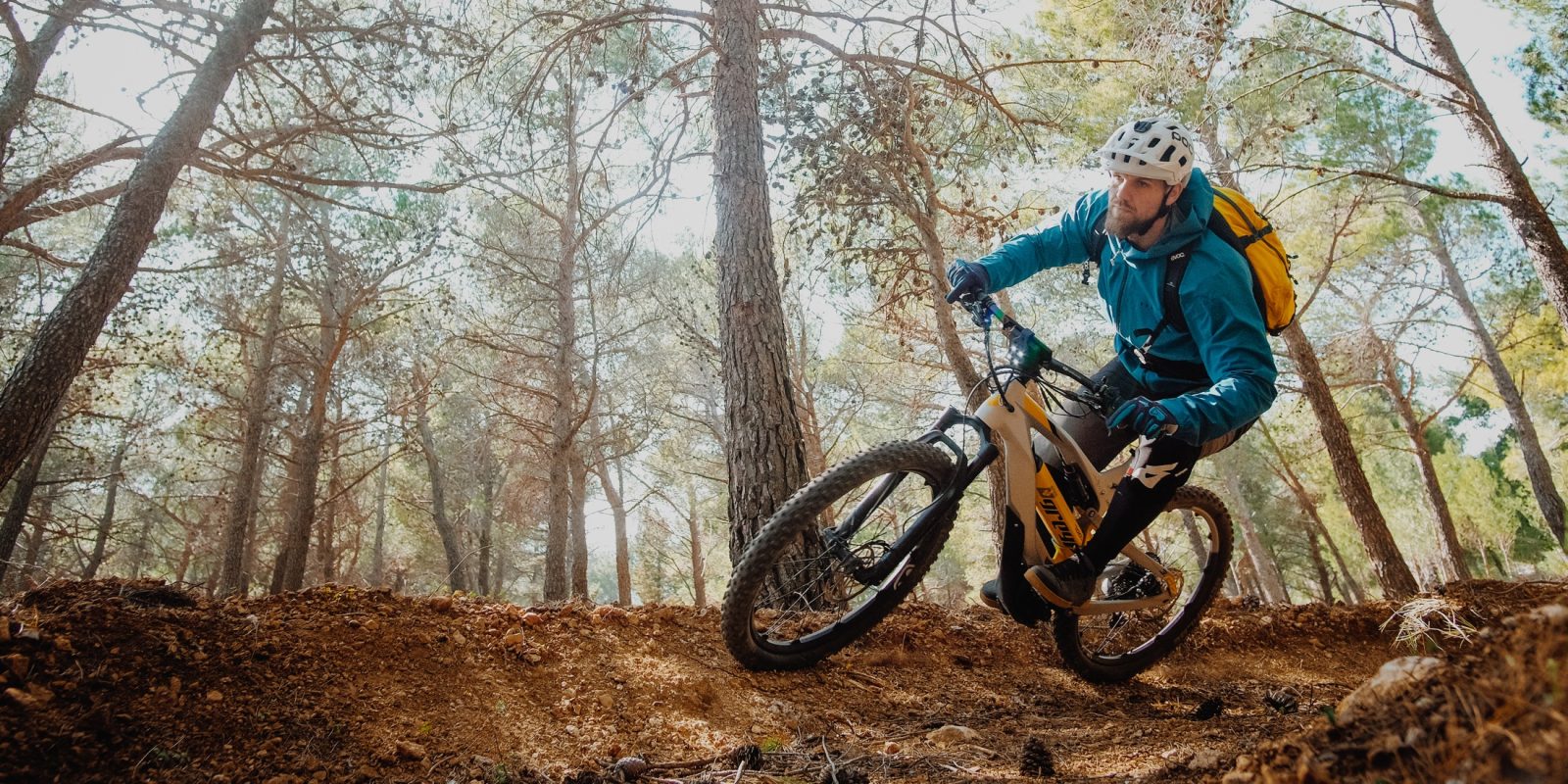 Porsche is diving even deeper into the electric bicycle market with its announcement today that the company acquired a majority stake in Greyp Bikes.

Porsche has already been a minority stakeholder in Greyp, a Croatian electric bike company spun off by electric supercar manufacturer Rimac.

Porsche acquired 10% of Greyp back in 2018 at the same time that it invested in Rimac. Earlier this year Porsche expanded its position to a nearly 25% ownership stake in Rimac, and now has decided to go even further with Greyp.

The move was triggered when another company recently attempted to buy a controlling stake in Greyp and Porsche exercised its “right of first refusal” from its existing contact.

That saw Porsche step in instead and buy up a controlling stake. Greyp’s original founders and Rimac’s CEO Mate Rimac will remain minority owners.

The acquisition is expected to be finalized early next year.

As Porsche AG deputy chairman of the executive board Lutz Meschke explained:

“Porsche is a pioneer of sustainable mobility and is consistently driving forward its e- mobility strategy. Our activities in the e-bike sector underline our consistent approach. Porsche has been a leading provider of plug-in hybrids for years, in 2019 we launched the first all-electric Porsche – the Taycan – and last year, one in three of the vehicles we delivered was fitted with an electric motor. Our ambitious goal is to have a CO2-neutral balance sheet across the entire value chain by 2030.”

Greyp Bikes’ premium products make an enticing target for Porsche, which has designed its own high-end electric bicycles.

The company got its start with the high-powered G12 electric bike, which boasted a top speed of around 50 mph (80 km/h), and thus was more of an electric motorcycle with pedals.

In 2019, the company debuted its first carbon fiber, full-suspension electric mountain bike, the G6. We traveled to Croatia to test the bike out before its launch, and made full use of its connected design, built-in cameras, and powerful climbing ability.

The company followed up with the G5, a hardtail version of the bike.

This year Greyp added its T5 trekking e-bikes into the lineup, offering a more affordable model designed for both city commuting and trail riding.

Porsche is no stranger to carbon fiber full-suspension electric bikes either.

As you may have guessed, Porsche’s e-bikes weren’t cheap. The Porsche eBike Sport was priced at $10,700, while the Porsche eBike Cross was slightly more affordable at $8,549.