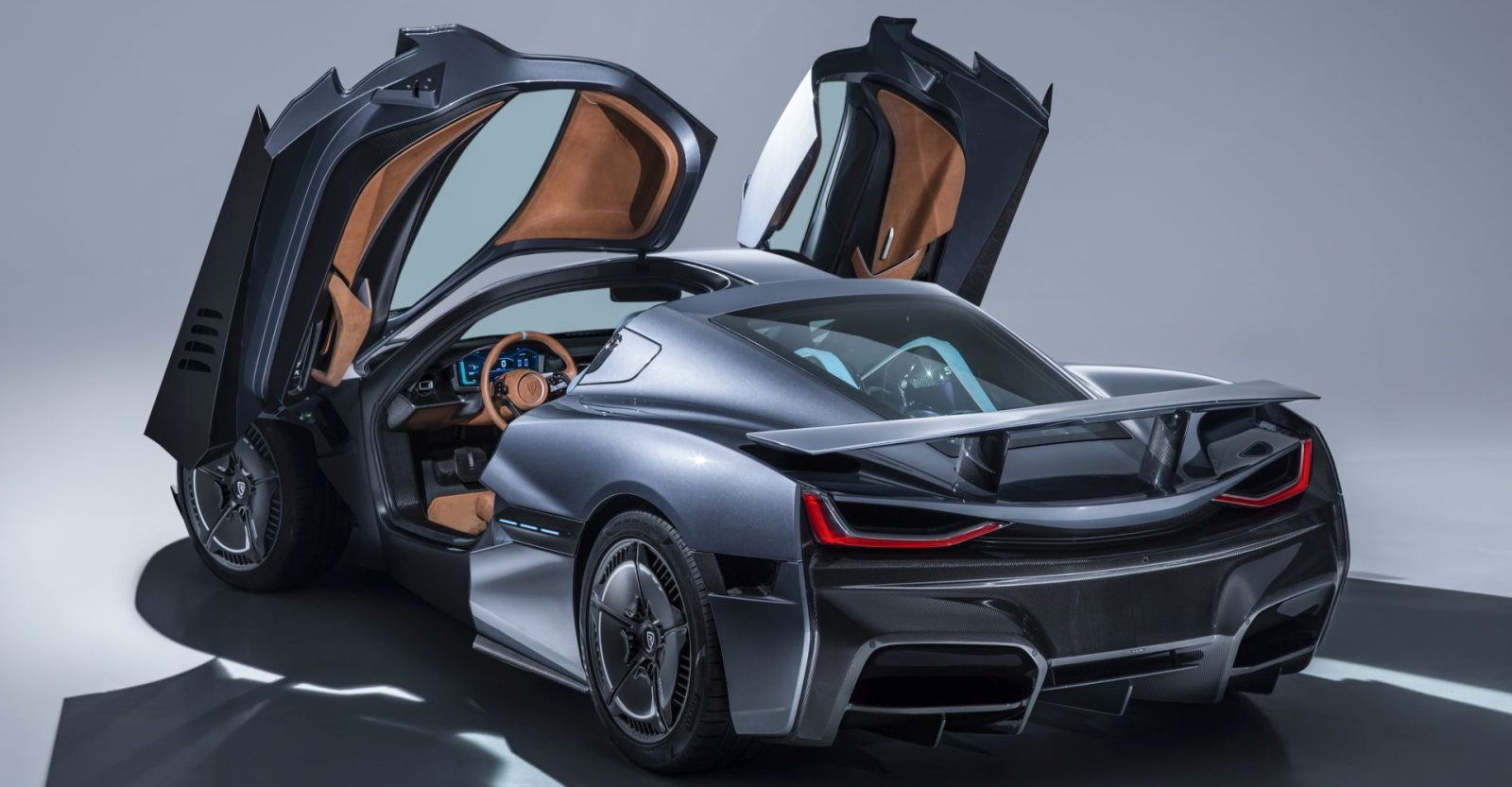 Porsche announced that it made another investment in Rimac, a Croatia-based electric hypercar maker, and it now increases its stake in the company to almost 25%.

In recent years, the company has also been emerging as a supplier for electric vehicle components after developing an early expertise in developing battery modules and packs as well as power electronics.

They’ve already got a thriving business supplying some OEMs, like Koenigsegg and Aston Martin.

In 2018, Porsche announced that it was investing in Rimac for a minority stake, and they have since been working together on electric vehicles for the German brand.

The German automaker has been slowly investing more into Rimac, and today Porsche announced a new €70 million investment to increase its ownership of the company to 24%:

The Croatian company develops and produces high-tech components for electromobility, including high-performance drives and battery systems. It also produces electrically powered super sports cars. Porsche joined the young technology and sports car company as an investor in 2018 and increased its stake to 15% in September 2019. The latest capital increase illustrates the expansion of the strategic partnership. Porsche is investing additional €70 million. This means that the sports car manufacturer will hold 24% of the shares without exercising a controlling influence.

“Rimac is excellently positioned in prototype solutions and small series. Mate Rimac and his team are important partners, especially when it comes to supporting us in the development of components. Rimac is well on its way to becoming a Tier 1 supplier for Porsche and other manufacturers in the high-tech segment. Porsche has already placed its first orders with Rimac for the development of highly innovative series components,” says Meschke. Both sides will benefit from this enhanced level of cooperation in the future, he emphasises: “Mate Rimac inspires us with his innovative ideas. By the same token, he benefits from our know-how in production and methodological expertise in development.”

Porsche has been a big supporter of our company since 2018, and it has always been a privilege to have one of the world’s most iconic sports car brands be a part of Rimac. We’re proud to work together on exciting new electrified products. With many car manufacturers across the world being Rimac customers, it is important, both for Rimac and Porsche, that we remain an entirely independent business. The partnership with Porsche helps the company develop and grow which is beneficial for all of our customers.

The companies didn’t comment on how their collaboration is going, but Rimac is about to start customer deliveries of its latest electric hypercar after recently starting pre-production.

The Porsche Macan electric is expected to be the first Porsche-branded vehicle to get some technology from Rimac.