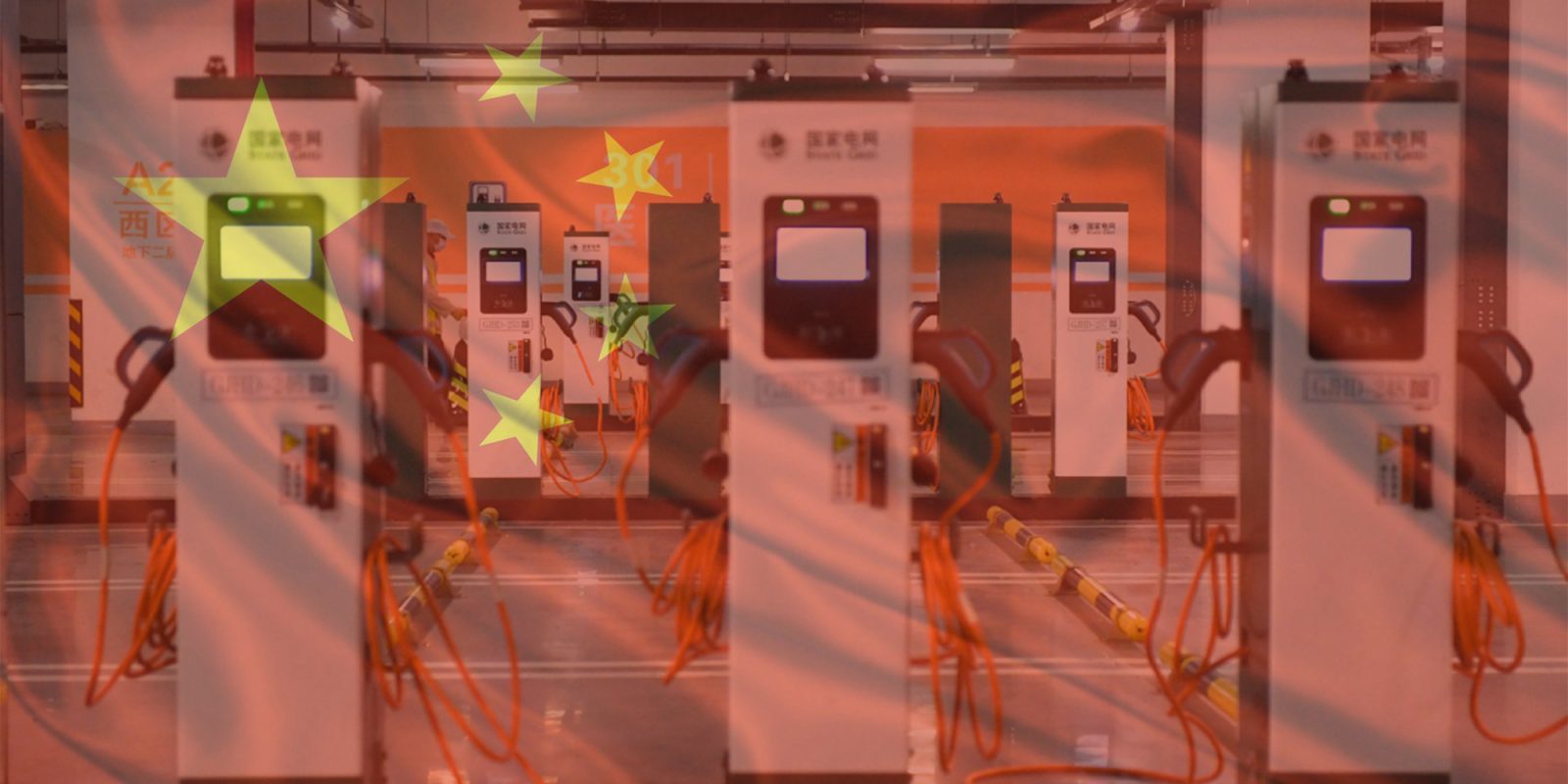 A report out of China, citing recent data from the Electric Vehicle Charging Infrastructure Promotion Alliance, hands the crown to the country as having the world’s largest EV charging network. With over 2.2 million charging stations throughout the country, China’s EV infrastructure continues to expand at an impressive rate, while other countries, including the US, have some serious catching up to do.

In more ways than one, China has been at the forefront of electric mobility. While it may not be home to the world’s largest EV automaker by market capital, the country takes its transition toward electrification very seriously, alongside extensive support from its government.

China’s path toward EV ascendancy began over a decade ago, with a government-led focus on promoting and implementing new energy vehicles (NEVs). This category includes BEVs and PHEVs. The initial trial program included pricing incentives for private NEV purchases and subsidies for Chinese automakers.

Despite the early efforts, less than 0.01% of new vehicle sales in China from 2009 to 2012 were electric. To accelerate NEV adoption, China set new target sales goals and introduced further monetary incentives in 2014 alongside plans for a nationwide charging network in order to expand charging infrastructure.

By the mid-2010s, EV sales had jumped to the hundreds of thousands annually, seeing year-over-year growth of over 300%. Sales of NEVs in China skyrocketed from there, surpassing 1 million units annually in 2018.

Furthermore, a vast majority of the NEVs sold were manufactured by Chinese automakers. Foreign automakers like Tesla and Ford have since entered the Chinese EV market and have found success.

That being said, Chinese automakers like NIO and SAIC still dominate their domestic market and have begun expanding to other global markets as well.

With the successful transition to EVs so far, China’s charging network has seen a growth correlation alongside other technologies such as battery swap stations. As a result, it has established itself as the current leader in EV infrastructure.

China is currently the largest EV charging network on earth

According to a report from The People’s Daily, data from the Electric Vehicle Charging Infrastructure Promotion Alliance shows that China currently offers 2.22 million EV charging stations throughout the country, the largest network in the world.

According to that same data report, China’s EV charger stations have more than doubled since this period last year. The country has added nearly 240,000 public chargers so far in 2021 alone, totaling 1.04 million in all – a 72.3% increase compared to 2020.

The second half of China’s tremendous charging network comes from private NEV owners, who have installed over 1.02 million charging piles in their homes and other dwellings.

For perspective, the US has 45,124 public charging stations offering about 111,000 charging stations, according to data from the US Department of Energy. China has implemented more than twice that in 2021 alone.

American automaker Tesla sells its electric vehicles in China, and its 25,000+ Supercharger Network currently holds the title as the largest in the world from one company. With recently shared plans to triple that network size in the next two years, Tesla is likely to keep its crown.

Tesla cannot do it all though, as its individual charging network is a mere drop in the bucket compared to China’s overall charging footprint.

As governments worldwide introduce legislation and incentives to support EV automakers and consumer adoption, EV infrastructure should and will remain on the top of the docket as a pending task to ensure vital energy support for EV drivers.

That’s of course easier said than done, though, especially in the US.

At the very least, China’s reign as the world’s largest charging network exposes how much catching up the rest of the world has to do in order to ensure speedy and successful EV adoption.

Whether you’re upset by these numbers or not, they don’t lie.

No matter your thoughts or opinions on the Communist Party of China, they decided over a decade ago to battle their extensive greenhouse gas emissions with NEV adoption, and they’ve become the global leader in the space.

It’s tough to say what is more astonishing (or perhaps disheartening?), the sheer size of China’s charging network, or just how much larger it is than any other country’s.

China is the current champ whether you like it or not. That’s fact, not opinion, so keep the xenophobia to yourself and out of the comments.

If you’re upset, contact your government officials and ask what they are doing to ensure your country has the EV charging infrastructure in place when zero-emission vehicles inevitably dominate all our roads.