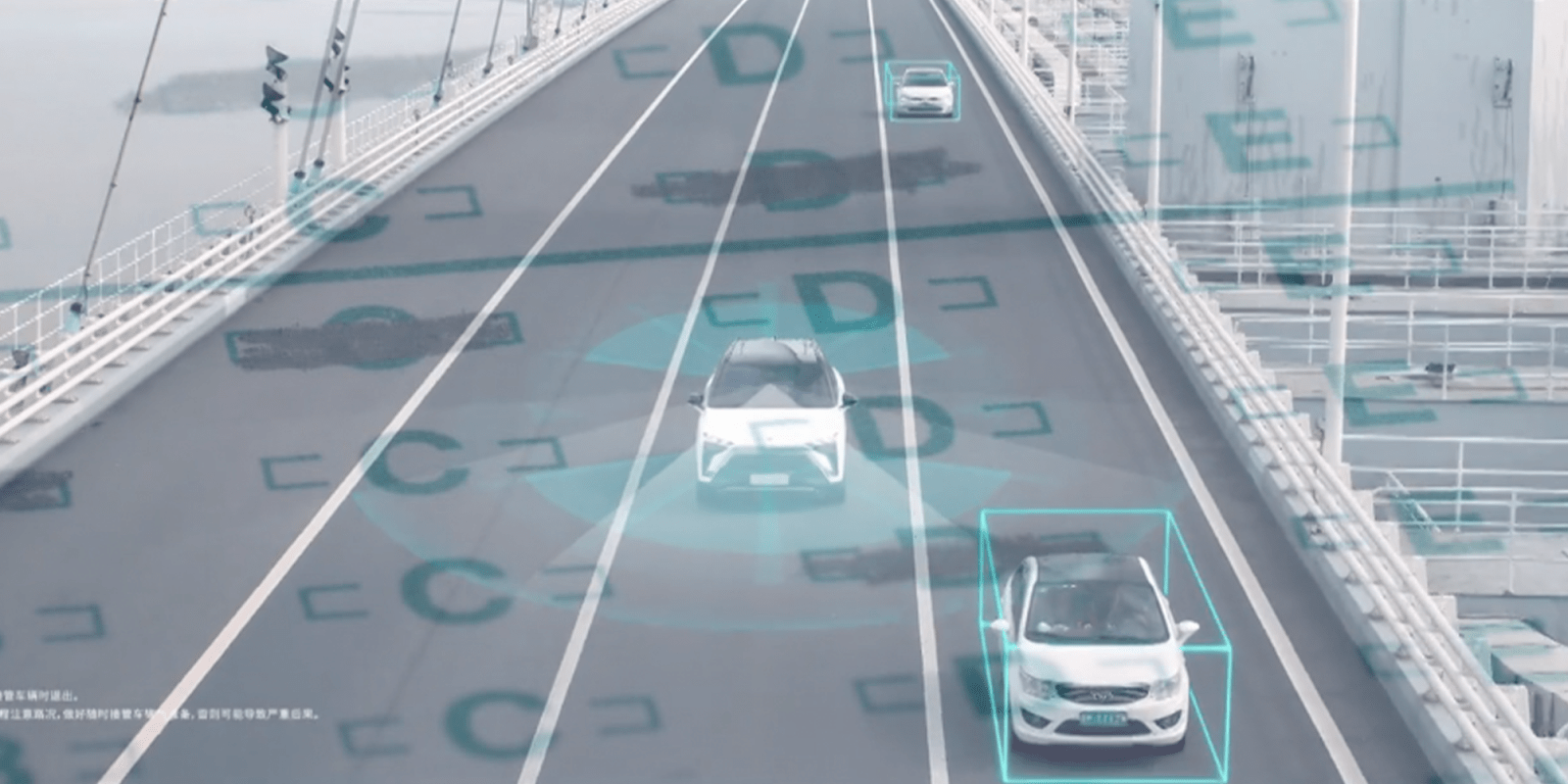 NIO has introduced a new test on its app required for all drivers before unlocking the ability to use Navigate on Pilot (NOP), the company’s assisted driving feature. The required testing comes in the wake of a fatal crash earlier this month that involved a man driving his NIO ES8 using NOP in Southeast China.

NIO ($NIO) is a leading EV automaker founded in Shanghai in 2014. While NIO was first known for its electric SUVs like the ES8, the automaker announced its first luxury sedan, the ET7, to compete with EVs like the Tesla Model S.

This past May, NIO announced it will be expanding to Europe, beginning with sales in Norway. This was followed by news that it had been approved for mass production of its ES8 SUV throughout Europe.

While NIO’s expansion to Norway had been filling the news cycle with good press, an unfortunate accident in China this month focused a negative spotlight on the potential dangers of self-driving technologies. A 31-year-old man was killed when his NIO ES8 crashed while operating under the EVs NOP assisted driving.

In addition to negativity surrounding the death, the company was accused of tampering with the EV’s data following the crash, an accusation the automaker firmly denies. An investigation into the matter remains underway.

To help prevent future tragic events surrounding its assisted driving technologies, NIO has now implemented a test on its app for all drivers to pass, before operating any self-driving.

NIO implements mandatory test before you can use assisted driving

In a report from CnEVPost, the NIO app began pushing out a new test for EV owners surrounding proper safety and operation of its Navigate on Pilot (NOP) assisted driving feature.

The new update features a six-minute informative video, followed by a 10-question multiple choice quiz. The video introduces and explains key features of NIO Pilot and reemphasizes NOP as an assisted driving feature, not autonomous driving.

The video also points out that NOP is an assisted driving feature created to help the driver control the vehicle, cruise adaptively, and maintain lane presence. That being said, the driver must still remain alert and in control of the vehicle themselves.

When the video is complete, app users must answer all 10 questions correct to receive 200 NIO credits, and access to the assisted driving feature.

This is not the first instance of drivers taking advantage of assisted driving features to cheat autonomy. A Tesla driver as well as a Li Auto owner have been filmed endangering themselves and those around them by tricking assisted driving systems.

This isn’t the first attempt to combat such behavior either. This past spring, NIO competitor XPeng introduced a similar test feature before its drivers could use its Navigation Guided Pilot (NGP) feature.