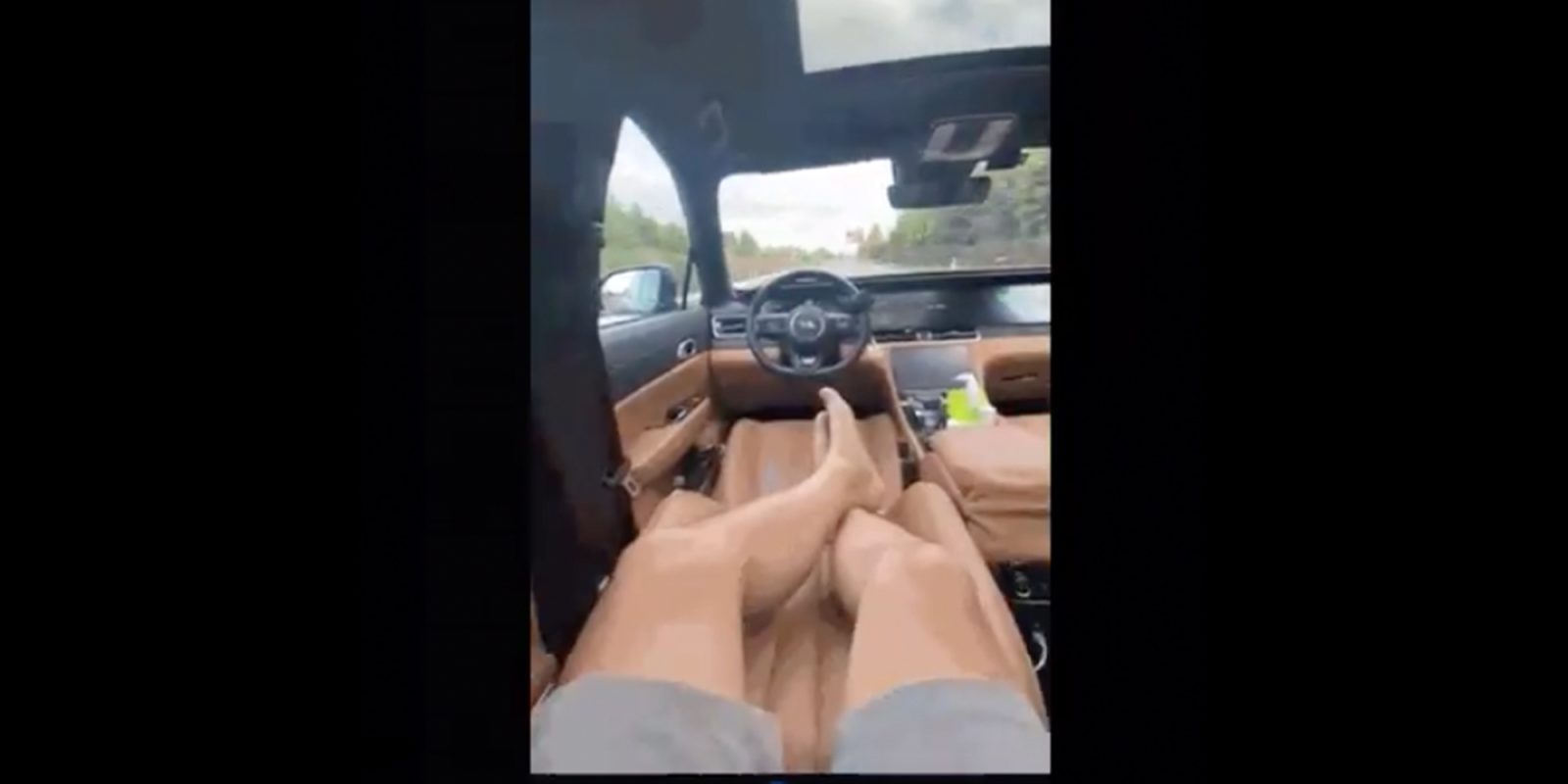 Footage of a man recklessly driving his Li Auto ONE SUV has gone viral in China after he tricked his SUV into “full self-driving” mode. The video shows the driver reclining his seat all the way back with his hands off the wheel, allowing the car to drive itself using driver assist features.

Li Auto Inc. ($LI), or Li Xiang, is a Chinese EV startup founded six years ago in Beijing. Since then, the company has continued to grow its sales in China despite only having one vehicle available for sale — the Li Xiang ONE luxury SUV, which translates to “ideal one.”

What’s different about Li Auto compared to its competitors like NIO, of which Li is only a year younger, is that the automaker has focused on Luxury PHEVs to start. That being said, plug-in hybrids still qualify as NEVs in China as part of its state-led program to electrify its vehicles supported by subsidies.

Regardless of the EV type, the internet in China is more focused on what has happened inside the Li One, as a driver filmed himself cleverly albeit recklessly tricking his NEV into driving on its own.

Overseas in China, footage of a man tricking his Li Auto ONE into driving for him has quickly gone viral. The short video shows the man fully reclined alongside another passenger with the SUV driving on its own.

It appears the driver activated the Li Auto ONE’s auto-driving assist system, then used clever tactics to trick the vehicle into thinking he was still attentively driving. This included a seat belt clip as well as some sort of weighted device clipped to the steering wheel to simulate him holding it.

The video has sparked a larger conversation on social media in China about this sort of reckless driving behavior and the ability for drivers to trick driver assistance systems, like those present in the Li Auto SUV, in this way.

Li Auto was quick to respond and condemn this behavior. Here’s the response from their Weibo page (Note it has been translated from Chinese):

caution! The driving assistance system of an ideal car must be worn with a seat belt before it can be used. Do not leave the steering wheel with your hands while the vehicle is driving. Ideal ONE’s steering wheel has a grip sensor, which will alert the driver through visual and audible alarms. If the driver does not take over the steering wheel for a period of time, the system will exit and be in this driving The use of assisted driving functions is prohibited. Ideal ONE provides assisted driving functions instead of automatic driving. Please use it correctly, drive safely, and cherish life.

We resolutely oppose this behavior of posing for photos that disregard the personal safety of ourselves, our family members and all traffic participants, and please do not spread such illegal videos.