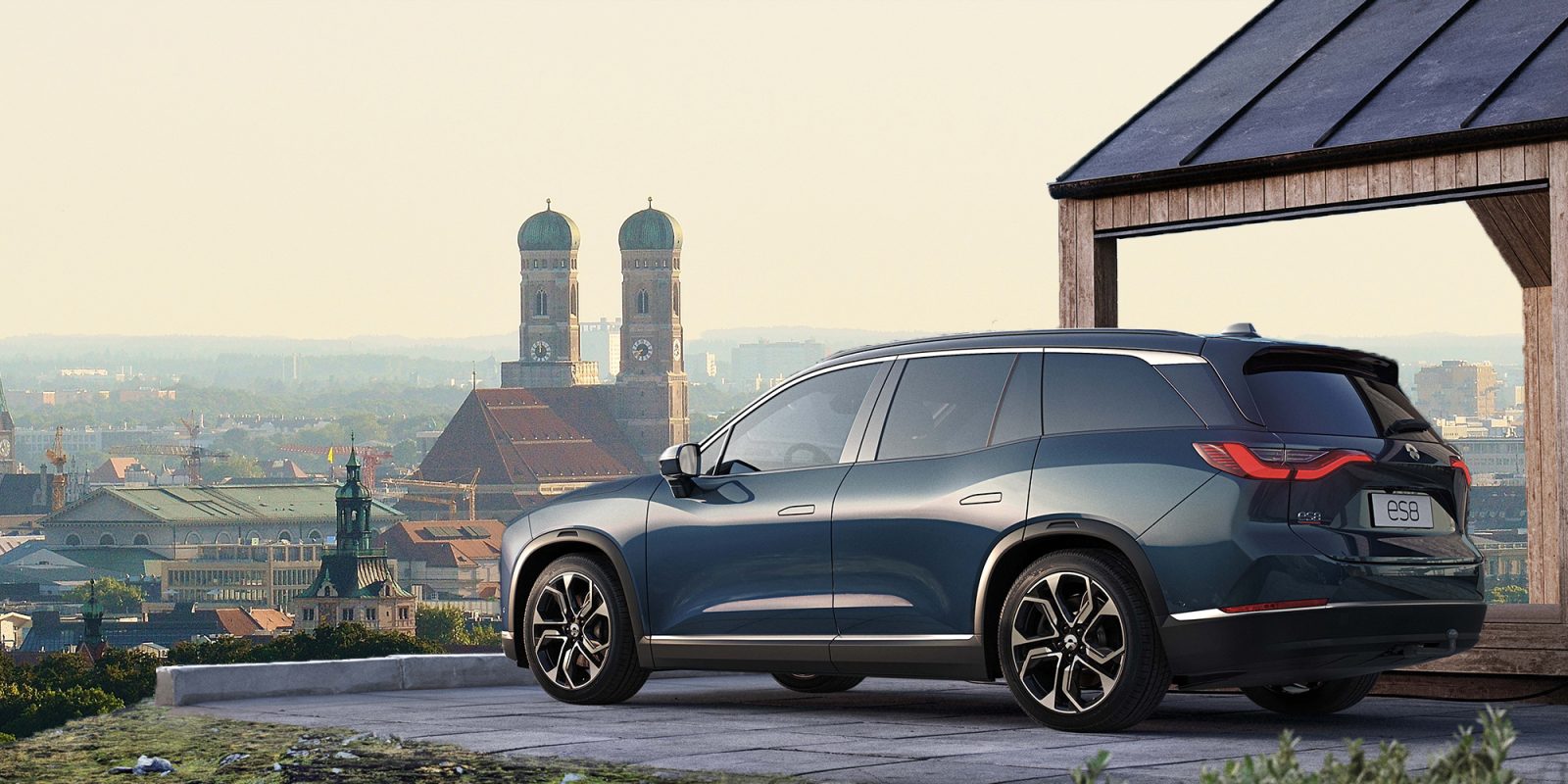 A recent job post by Chinese automaker NIO offers a potential hint that the company plans to expand its sales presence in the EU to Germany next. While NIO is currently in the process of shipping superchargers and battery swap stations to Norway as the first stop on its European tour, expanding to Germany makes sense for several reasons.

July 23 update: Since the original job postings from NIO, it has added several more positions, especially in the Netherlands. As pointed out by CnEVPost, one specific position for Real Estate Manager in Amsterdam offers some very interesting details about NIO’s future plans:

Our EU Headquarters is in Amsterdam, but based on candidate’s qualifications, we are open and flexible in regards to the working location.

NIO ($NIO) was founded in 2014 and is currently based in Shanghai, quickly establishing itself as a leading brand for electric SUVs with its ES8, ES6, and EC6 offerings.

Last January, the automaker announced its first luxury sedan, the ET7, to compete with EVs like the Tesla Model S. This past May, NIO announced it will be expanding outside of China, beginning with sales in Norway, followed by news that it had been approved for mass production of its ES8 SUV throughout Europe.

This week, NIO shared images and updates that it has officially begun its journey overseas to Norway with charging equipment en route.

Now, a recent job post for the position of “General Manager of NIO Germany” offers a possible hint of where the EV automaker has its sights set next.

As pointed out by astute Twitter member @NIONenad, NIO Germany posted a position for General Manager this week, and at the time of posting the images, 170 people had already applied. Some of the details of the position include the following:

Germany is no stranger to the NIO brand either. In fact, its global design center has already been operating out of Munich for years. So it’s not strange to see a job posting for the automaker in Munich. However, much of the responsibilities mentioned appear much more focused on developing business within the German market, with zero mentions of any design work.

Furthermore, there have been rumblings of NIO entering the German market ever since it announced the overseas expansion into Norway last May. In a report from CnEVPost, German magazine Der Spiegel quoted NIO founder and CEO William Li at the time of the Norway announcement as stating that NIO had plans to begin selling EVs in Germany in 2022.

Given the automaker’s recent certification for mass production and license plate registration for the ES8 throughout the EU, Germany would make a lot of sense as a next step. NIO already has a brick-and-mortar base in Munich with its design center, and Germany has a pretty extensive history of love for cars.

In searching deeper into NIO’s job postings on LinkedIn, there were also several new positions in Amsterdam, Netherlands, including “Head of Service Center and Customer Support.” This position covers customer support before and after the sales of NIO EVs. Unlike Germany, NIO does not currently have any global headquarters in the Netherlands.

There has been no official confirmation from NIO yet, as it focuses its efforts on Norway first. However, NIO’s plan has been a European expansion all along, so expect sales in other EU countries in the future.

This “hint” comes with excitement more than surprise, as NIO has remained somewhat candid about its future goals for expansion into Europe and, ideally, the US someday. The first news of NIO coming to Norway was the first step but just the beginning of a long staircase for the Chinese automaker.

NIO’s certification to produce and sell the ES8 throughout Europe is a dead giveaway to future plans for expansion, and with the ET7 sedan on the horizon to follow next year, NIO House should be seeing a lot more EU members.

Germany would make sense as a next step, but so would the Netherlands as it shares the North Sea with Norway and is positioned somewhat between Oslo and Munich. Until we get official word from NIO, however, this all remains speculative.

That being said, I’d expect we hear about NIO’s plans for an additional European market before year’s end.