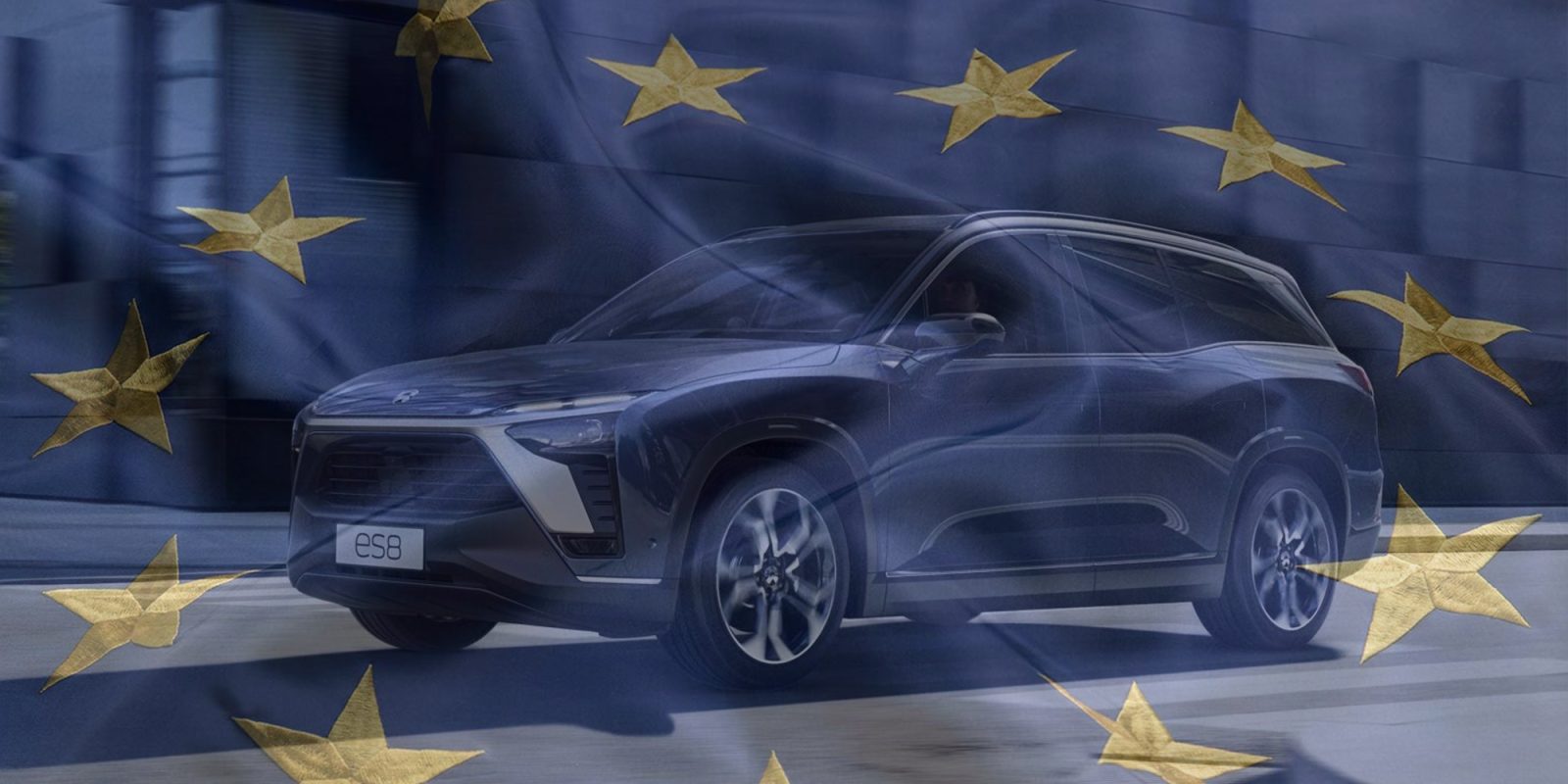 Chinese EV automaker NIO announced it has received European Whole Vehicle Type Approval (EWVTA) for its flagship SUV, the ES8. This essential certification will allow for mass production of the NIO ES8, as well as license plate registration for all countries in the EU.

NIO’s ES8 is a seven-seat electric SUV that was first introduced to the public in 2017. The ES8 currently remains NIO’s first and longest-running production vehicle. The vehicle helped launch the NIO toward its status as one of the leading EV manufacturers in China and has since been joined by several additional models.

This past May, NIO announced it would be entering into sales in Norway, the Chinese automaker’s first overseas market. With today’s announcement, NIO is one step closer to bringing its ES8 to Norwegian roads and the EU market as a whole.

In an official press release, NIO announced that it has received European Whole Vehicle Type Approval (EWVTA) for the ES8. As a result, the flagship SUV is now approved for mass production in all EU countries, as well as license plate registration.

NIO plans to bring its ES8 to Norway this September along with its direct sales and service network, as well as access to NIO House, an exclusive community for NIO owners. Furthermore, the NIO app will be available for European users, along with Power Swap Stations and NIO Life, the automaker’s merchandise marketplace.

Additionally, NIO has stated plans to bring its brand new ET7 sedan to Europe following the ES8 launch. The production debut is currently scheduled to arrive sometime in 2022. Check back with our NIO guide for the latest news on the automaker’s expansion outside of China.

Congrats, Europe (especially Norway)! You will be the first ones to truly experience the NIO EV life outside of China. Do report back, will you? NIO crossing the pond and skipping the US is a bummer for sure, but Norway feels like a great (and very green) place to begin sales.

It will be important to track how well the ES8 does in Norway and how quickly production moves to other EU nations (sorry, not sorry, UK!). I’d imagine there isn’t as large a market for seven-seat SUVs in the EU compared to China or the US, but NIO should still find success in this new market.

If and when the ET7 arrives, that should certainly help boost overseas sales as well. Perhaps we see NIO find quick success and growth in Europe so it has the confidence, knowledge, and capital to infiltrate the States as well.