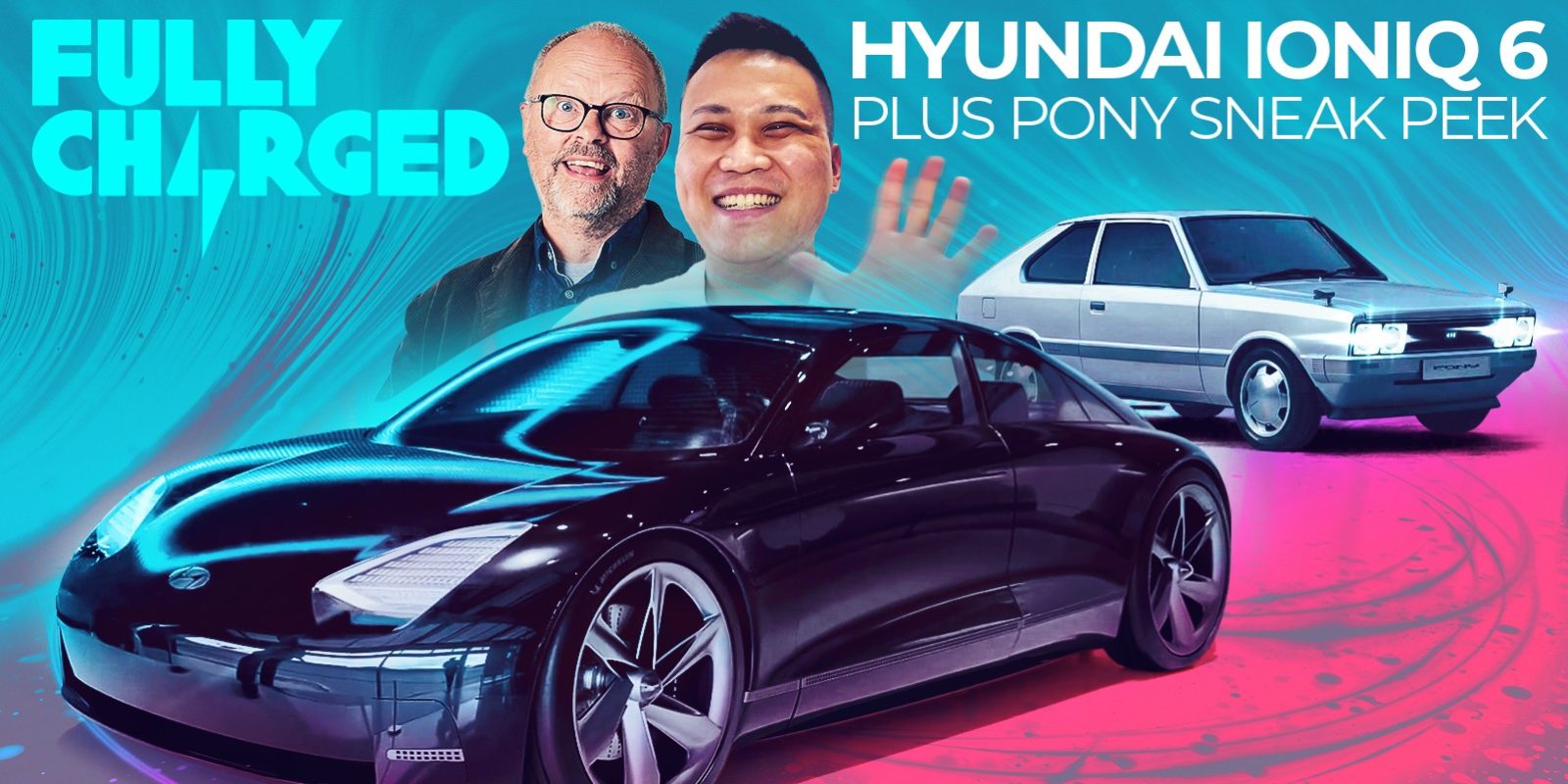 In DK Kim’s first report from Korea, he gets a sneak peek at Hyundai’s incredible Ioniq 6, the production version of the Hyundai Prophecy Concept that was revealed in 2020.

[This is part of an ongoing collaboration between Fully Charged and Electrek.]

The Ioniq 6, scheduled to arrive in 2022, is Hyundai’s GT version of the Ioniq 5 and shares the same platform, while the Ioniq 7 will follow and is rumored to be a full-size SUV.

The design of this car was inspired by a pebble, which is clear to see in the smooth, sleek lines. The back of the car is striking with millions of pixels, some that light up as headlights and brake lights, and a glass type spoiler. While some of these features won’t make it through to the final production model, the overall futuristic design will not be lost.

It’s a really, really beautiful car, and one that could not only rival the Tesla Model 3 but, with its luxury, sporty features, it could even take on the Porsche Taycan and Audi e-tron.

Check out DK Kim’s look at the Hyundai Ioniq 6 in the video below: