Audi Q4 e-tron first drive: the electric Audi we wanted all along [video] 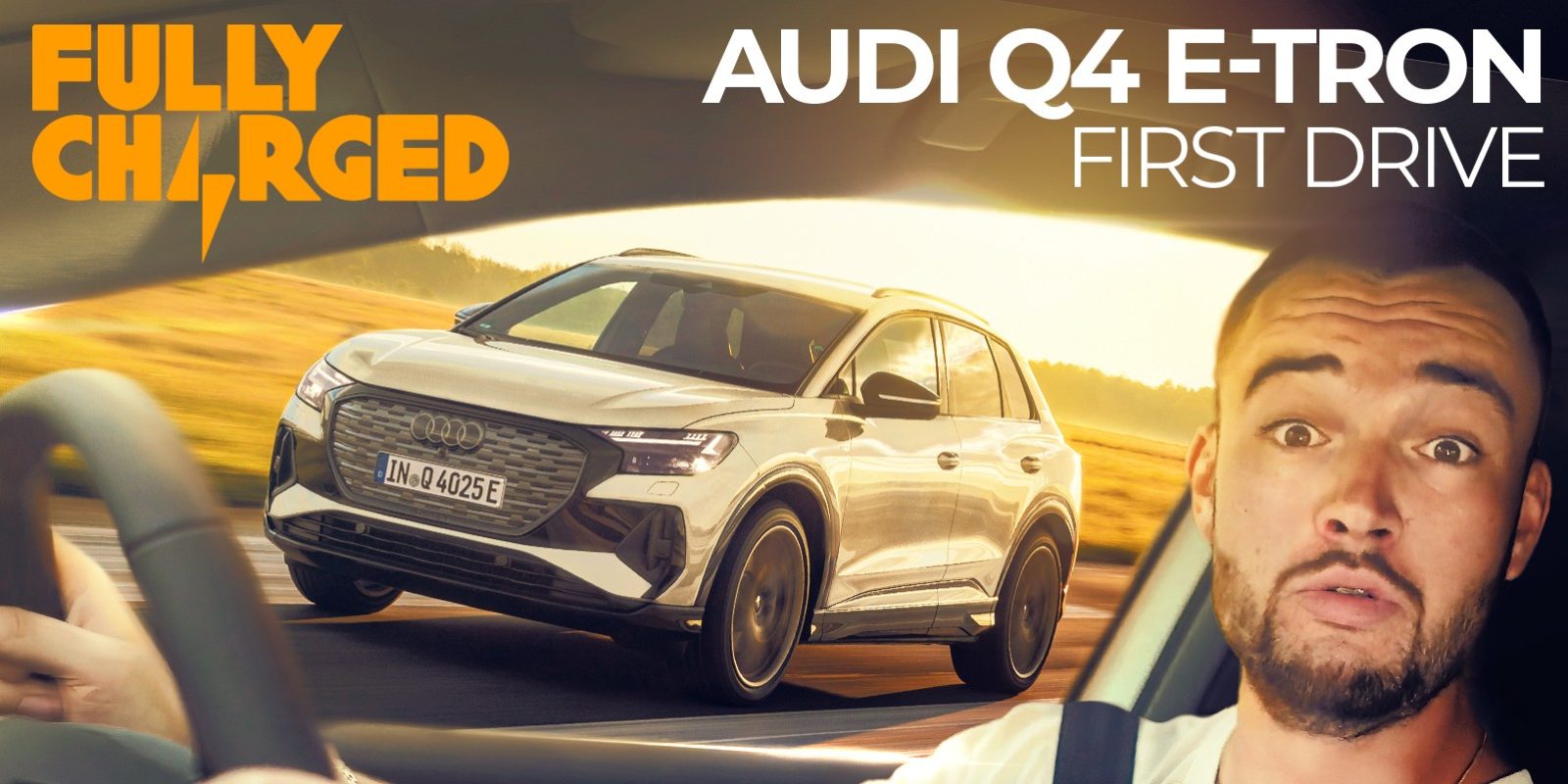 After taking its sweet time to get cracking in the first place, Audi is now off to a strong start on its long journey to 100% electrification.

First came 2018’s e-tron, a no-nonsense luxury SUV that played to Audi’s strengths and made a point of not feeling too “other,” while other new EVs played up to their futuristic qualities. Then the e-tron GT came along, a jaw-droppingly beautiful sister to Porsche’s Taycan and a worthy halo car for Audi’s electric brand.

Now comes the third installment of the electric Audi saga – the most important and, happily, the cheapest one yet: the new Q4 e-tron.

Here’s the most important stat you need to know about the new Q4: Come the end of next year, Audi expects it to be its second-biggest seller, behind the gas-powered A3. This is no low-volume, half-assed effort. This is Audi going all-in on electric.

And to facilitate the high production volumes needed to make that happen, the Q4 will be constructed in VW Group’s Zwickau plant, using the same modular EV architecture found in the ID.3, ID.4, and Skoda Enyaq.

This is good news for everyone involved. For Audi it means relatively straightforward and cost-effective production, thanks to the immense investment VW group has made to convert Zwickau to a carbon-neutral, EV-only factory. And for customers, it means all the perks of bespoke EV architecture that we’ve seen in the other aforementioned MEB cars – immense cabin space being chief among them.

The Q4 e-tron is not just an excellent compact SUV, it’s not just my personal favorite MEB platform yet.

It might just be superior to its larger, much more expensive sibling, the e-tron. And this is testament to just how much better EVs are when built using appropriate architecture.

For my full review of the Q4 e-tron, click the link below: