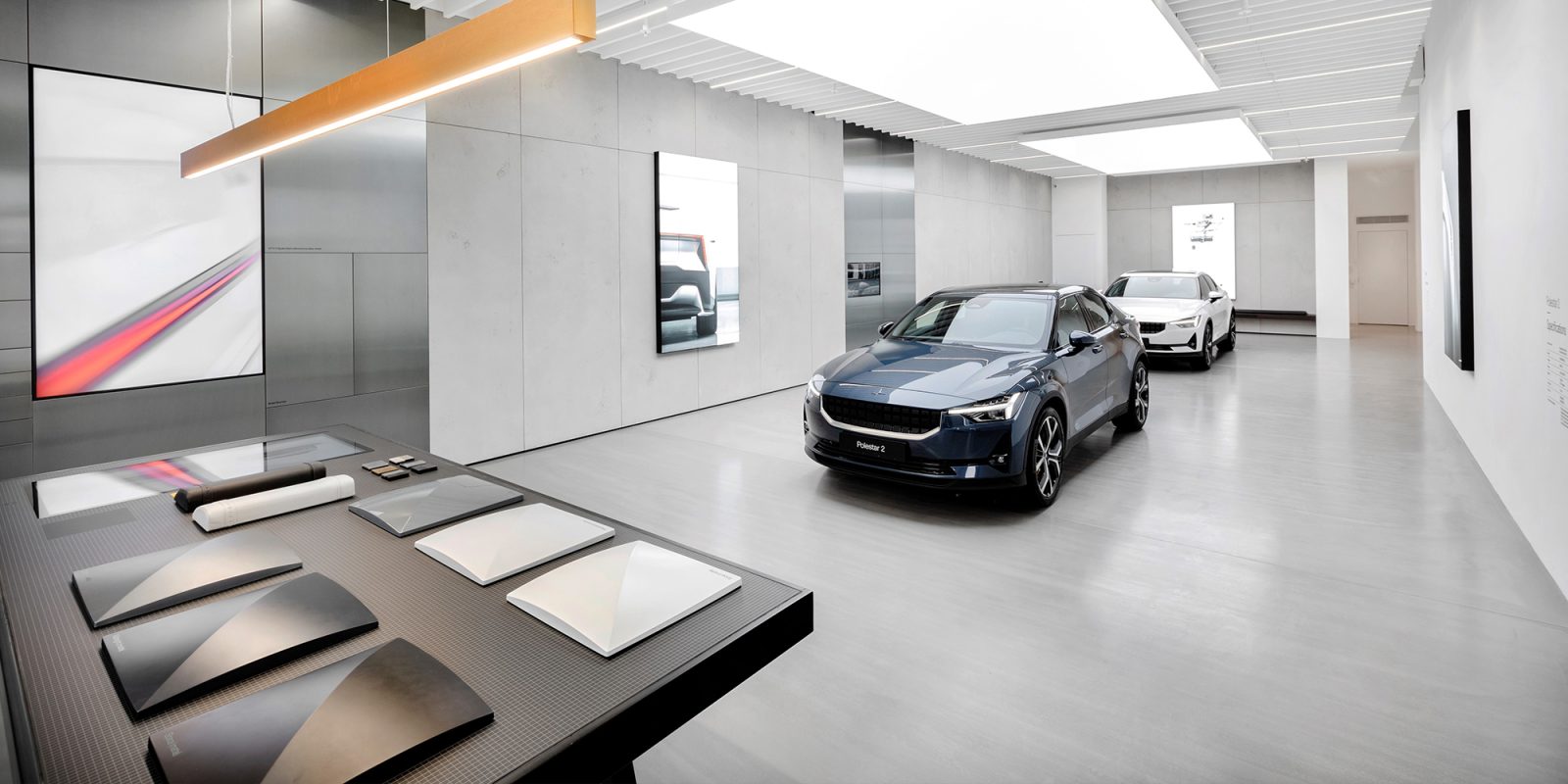 Launched in 2017, Polestar is a Swedish car brand that is focused on premium EVs. The automaker is the result of an “independent” venture co-owned by Volvo Cars Group and Geely Holding. The company currently offers two electrified vehicles – the Polestar 1, a plug-in hybrid, and the the all-electric Polestar 2.

Uniquely enough, Polestar will also be one of the few automakers to take one of its concept vehicles, the Precept, and bring it to full-fledged production. The premium brand is documenting this entire process beginning with episode one, which aired this month.

Prior to today’s announcement, Polestar shared plans to expand globally by implementing US vehicle manufacturing and retail. This includes the upcoming Polestar 3 SUV to be built and sold in the US.

Not to be outdone, Polestar has now shared plans to expand to further markets around the world outside of the US, as well as a doubling of its retail presence – what the automaker calls “Polestar Spaces,” complemented by a new retail concept.

In a recent press release, Polestar shared even more ambitious plans of expanding both its market and retail presence, all within the five months remaining in 2021. This is an idea that Head of Polestar North America Gregor Hembrough alluded to earlier this month when he spoke with Electrek.

As part of the retail expansion, Polestar is introducing a new brick-and-mortar concept to complement the “Polestar Spaces” already established in cities such as Los Angeles, London, and New York City.

These larger experiential retail locations will be called “Polestar Destinations” and will offer the same immersive experience for consumers complete with test drives.

However, these Destinations should be easier to access outside of busy city centers, and will allow customers to drive off with a Polestar of their own, should they choose to make a purchase. Mike Whittington, head of sales at Polestar, elaborates:

We focus on ensuring that customers can interact with the brand and our cars on their terms. A refined online buying environment is backed up by physical locations to help drive awareness and sales. Our new Destination concept gives customers even more access to the brand, and fits some of our newer markets particularly well.

Here’s where the current and upcoming markets currently sit for Polestar:

This quick expansion is nothing that the fairly nascent EV brand isn’t used to. Polestar CEO Thomas Ingenlath says:

We are expanding both within markets in which we already have a presence and into new markets extremely rapidly. As a brand that has only been fully operational for just over 12 months, this sort of footprint is unprecedented. We aim to expand at a similar rate in terms of new markets in 2022 as well. This continued pace, combined with new retail concepts, will support our goal to exceed our owners’ expectations.

With ambitious goals and a tight timeline for 2021, Polestar’s new retail locations could be popping up near you soon.