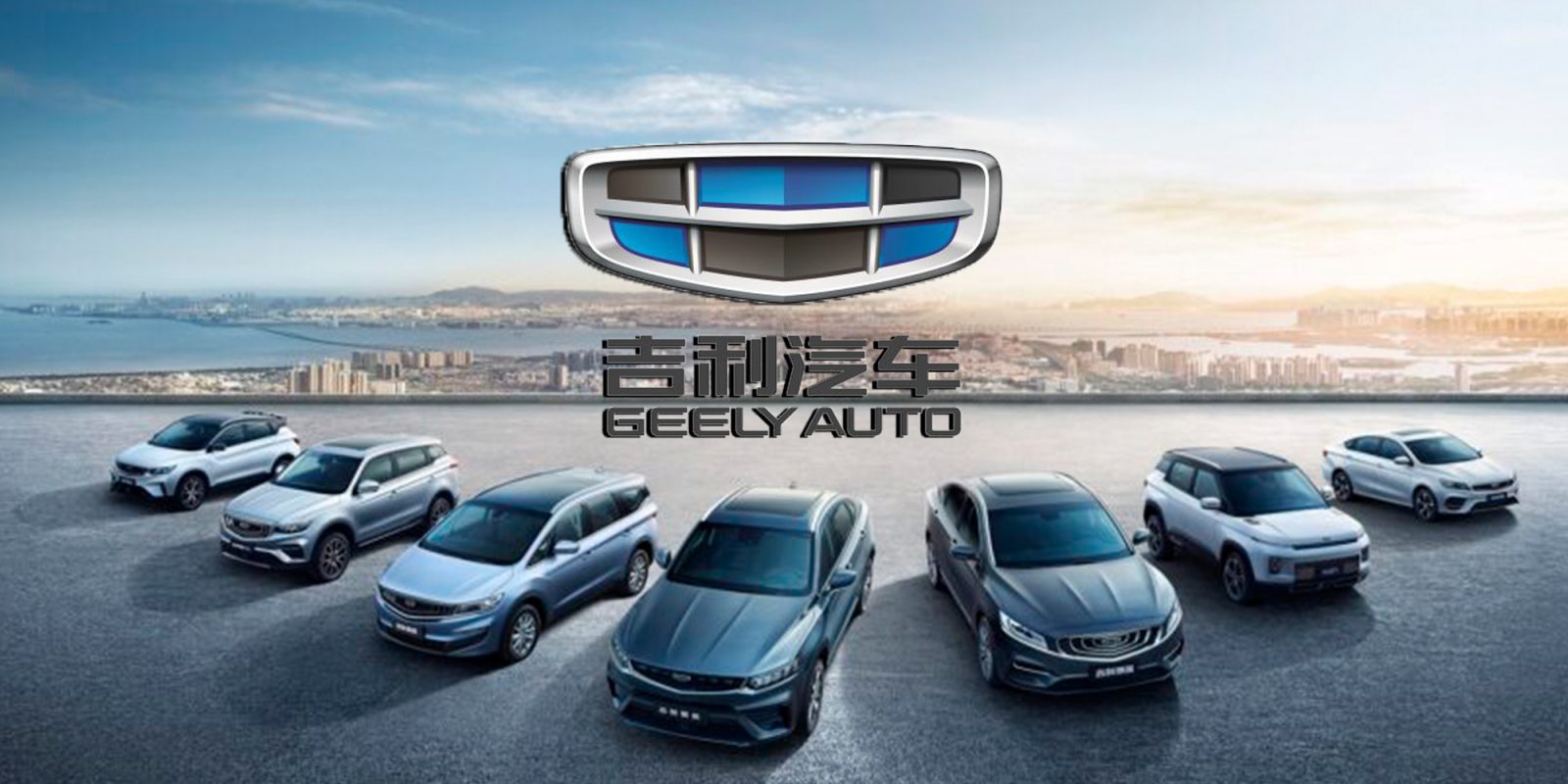 Auto manufacturer Geely plans to launch a new premium EV brand called Zeekr in China. Zeekr will exist as a separate brand and marketing strategy under the Geely umbrella. The automaker reportedly hopes to develop premium vehicles like Mercedes-Benz to compete with the likes of Tesla.

Geely is a multinational automotive manufacturer with multiple subsidiaries under its belt. In addition to developing and manufacturing its own vehicles under the Geely Auto brand, the company also owns Volvo group, which manufactures Volvo and Polestar EVs. Geely also acquired nearly 10% of Daimler in 2018.

Last month, Reuters reported that Geely was establishing a new EV-centric entity dubbed Lingling Technologies this year. Lingling will manage all of Geely’s models based on its Sustainable Experience Architecture (SEA) platform, an open-source EV chassis base announced last fall. This will also include the marketing and sales of the SEA-based Zero model by Geely’s Lynk & Co brand, as well as all EVs under its Geometry brand.

It appears Geely’s new Zeekr brand will also be added to the Lingling Technologies roster. According to Reuters, people familiar with the matter say the new brand strategy looks to take on Tesla with higher-end vehicles.

Geely looks to dethrone Tesla in China with Zeekr

Easier said than done. Geely has not yet acknowledged the Zeekr brand, nor has it publicly announced Lingling Technologies. That doesn’t mean both entities are not already strategizing to bring premium EVs to market ASAP. For now, it seems that many people familiar with the matter are more chatty than the Geely press room.

Either way, Geely certainly has the resources and infrastructure to at least try to compete with Tesla. More recently, Geely has pivoted its manufacturing strategy to expand its reach and increase revenue.

In addition to manufacturing its own vehicles, Geely has made strides toward becoming a leading EV contract manufacturer and engineering service provider for other companies. This is achieved mainly by outsourcing its proprietary SEA platform to third parties.

The Zeekr brand will be an ambitious attempt by Geely to go up-market in the EV world. In a report from Autocar, Geely Founder and Chairman Li Shufu will personally oversee the establishment of Zeekr. In addition to challenging Tesla on a global basis, Zeekr plans to compete with other Chinese EV brands like Nio, Xpeng, and Li Auto.

How Zeekr looks to differ itself from Geely Auto

Geely reportedly plans to open showrooms in city centers, selling cars at a fixed price rather than at traditional dealerships. This is a marketing strategy proved successful by none other than Tesla.

The automaker is also planning strategic sales and marketing approaches to further connect with potential EV customers. This includes lifestyle clothing and accessories lines and an exclusive car owner’s club. If this strategy sounds familiar, it’s because Chinese competitor NIO has already done it.

Zeekr is also considering implementing a unique share ownership plan. This would allow customers to actually become shareholders of Lingling after purchasing an EV. Geely believes this tactic can expedite sales and more quickly solidify the relationship between Zeekr and its customers. Speed is the name of the game for Geely and Zeekr, as it looks to make its own (carbon-free) imprint on the EV market.

Details of Geely’s new Zeekr brand have not been publicly announced yet. Trust that we will keep eyes on the brand expansion to confirm how many details from “people close to the matter” are confirmed.

Zeekr? Interesting name, and that’s all we’re going to say about that.

There is no denying that Geely is an automotive powerhouse cranking out millions of vehicles each year. Furthermore, it’s encouraging to see a manufacturer founded in the ’80s is transitioning (somewhat) into EVs, even if it ends up being more focused on contract manufacturing for others.

Its SEA platform and quick implementation of Lingling should certainly help accelerate the process. However, to compete with Tesla, Geely is going to have to utilize much more of its resources toward EV innovation and manufacturing.

If they truly believe that Tesla’s “secret sauce” is simply low-volume cars and direct to consumer sales, they are fundamentally mistaken. Additionally, they already own and operate Lynk & Co. and are starting to get Geometry up and running. Why introduce another EV brand in the same market right now?

Given its size, it would be tough for Geely to spread itself too thin. However, it might serve the company better to focus on establishing Lingling Technologies with its current EV brands first. No matter the EV marque, Geely has a lot of work to do to compete with Tesla.