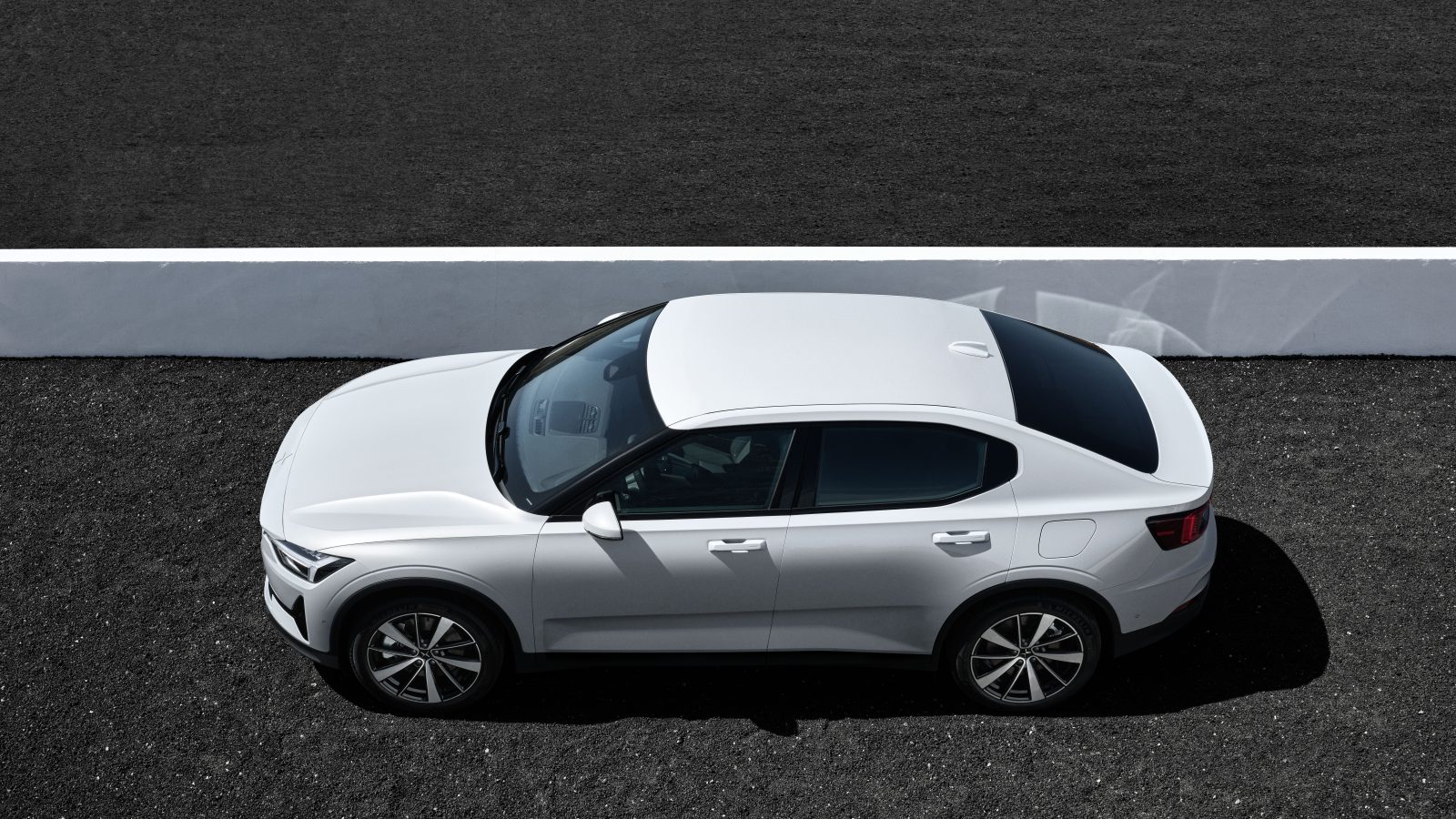 Electrek sat down with Gregor Hembrough, the head of Polestar North America, to discuss the electric automaker’s latest developments, including the upcoming lower-priced 2022 version of the Polestar 2, SPAC deal speculation, and more.

Gregor Hembrough spent two decades in various positions at Volvo before being made head of the Polestar in the US as the automaker relaunched its performance brand as a new all-electric brand under its Geely ownership.

While the company had a good start with the Polestar 2, things are just starting to get more interesting for the company in North America.

The company is expanding its retail and service footprint and recently announced the upcoming Polestar 3 electric SUV to be produced in the US.

Polestar’s announcement confirmed that the vehicle would be produced at Volvo’s existing factory in South Carolina, but it wasn’t clear what degree of production will happen there. It could be just the final assembly or more.

When asked about the situation, Hembrough said:

“We are finalizing that right now whether we are going to have final assembly or full production. We are working out the details. We have a lot of discussions with suppliers and we are going to share the factory with our sibling brand Volvo.”

The executive did add that the Polestar 3 will first start production in China, where the automaker is already producing the Polestar 2, and the first Polestar 3 to make it to the US next year will also come from China.

However, he did note that US production should follow shortly after.

Hembrough also discussed the upcoming 2022 Polestar 2, which is going to feature a few updates:

“There are a couple of enhancements to what we offer as well to the hard product itself. We will be offering a longer EPA-rated range of the vehicle. The option of having a heat pump with the car and I believe everyone understands the benefits that the heat pump can bring in variable climates.”

The head of Polestar North America also confirmed that more options will be available — allowing for more configuration and lower prices.

A single motor version will also be made available — again resulting in a lower price.One could even speculate that they could be aiming for prices that will hit the rebate threshold in Quebec or BC in Canada.

Here’s our full interview on the Electrek Youtube channel:

We also asked Hembrough about the recent rumors that Geely was looking to bring Polestar public through a SPAC.

While the executive didn’t want to comment on that, he did say that they are open to new sources of funding as they expand.