Lightyear One to be manufactured in Finland by Valmet Automotive 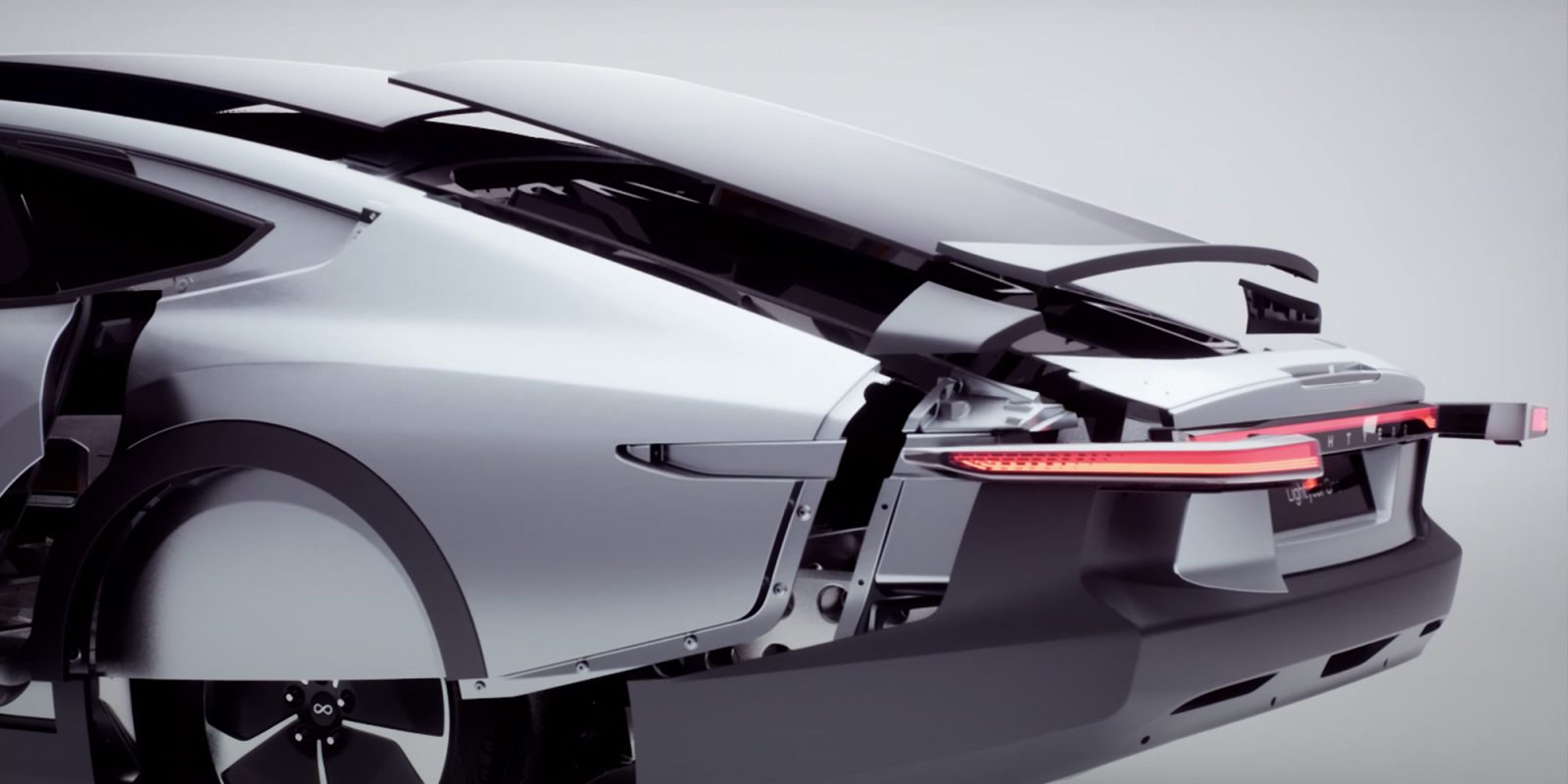 EV startup Lightyear has announced a letter of intent with contract manufacturer Valmet Automotive as a production partner of its upcoming Lightyear One solar electric vehicle (SEV). Through this new partnership, prototypes of the Lightyear One will be built in January 2022, with an exclusive series production to follow in the summer.

Lightyear is a Netherlands-based EV startup specializing in SEVs. We’ve covered the automaker since its inception and continue to follow it as it moves ever closer to delivering its first SEV, the Lightyear One.

From very early on, the startup has promised an impressive range of 450 miles on a single charge in the Lightyear One, garnering some early skepticism from the public as a startup with limited prototypes.

Not to be discouraged, Lightyear has since gathered huge rounds of funding and even partnered with big automotive names like Bridgestone for custom tires on the Lightyear One. Most recently, Lightyear delivered 441 miles of consistent range on a 60 kWh battery pack, gathering about 3.5 additional kWh from its solar panels.

As the Lightyear has its targeted range in its sights, it looks to manufacture its next prototype before reaching a limited production run of the Lightyear One next year, all with the help of Valmet Automotive.

Lightyear One to be manufactured by Valmet

In a press release today, Lightyear shared its letter of intent to work with Valmet Automotive as a production partner in manufacturing the upcoming Lightyear One SEV.

Valmet Automotive is a contract manufacturer with over 50 years of experience with high-end automotive brands like Mercedes-Benz, Saab (RIP), and Porsche, and has been developing and producing electric vehicles for the last decade.

After over a year of searching, Lightyear believes it has found its production partner in Valmet due to its experience with EV production. Lex Hoefsloot, CEO and co-founder of Lightyear elaborates:

Two years ago, we announced our prototype Lightyear One. We are really excited to have found a production partner with whom we will manufacture this exclusive model. Valmet Automotive is a great partner, has a well-established track record and over a decade of experience in EV production. It’s also a good cultural fit with our company. We are proud that we will soon realize the actual production of Lightyear One with Valmet Automotive.

In addition to manufacturing vehicles and various components, Valmet also has its own battery production line in Finland and has invested heavily in additional engineering and testing capabilities for EV powertrains. The company’s CEO Olaf Bongwald speaks about the new agreement:

Our experience as a car manufacturer, as well as our focus on electric mobility and battery systems make us predestined for processes in which mobility must be redefined. We are ready to enter new areas also in manufacturing cars and are therefore pleased that Lightyear has selected us as their production partner.

As previously mentioned, the Lightyear One will see new prototypes out of Finland this January, before Valmet begins manufacturing a series production of 946 Lightyear One SEVs next summer. You can view the full announcement video from Lightyear below:

Another big step for Lightyear as it moves ever closer to (limited) production on the Lightyear One, this is pretty quick progress for an EV startup paving its own path by integrating solar technologies into its EVs.

While the public could have understandably scoffed at the 450-mile range Lightyear was promising when it hit the EV scene a few years ago, its most recent track test got them within 9 miles of this mark with the potential to far exceed with a little more help from our sun.

By choosing Valmet, Lightyear will be able to test the manufacturing process with its next prototype before nearly 1,000 Lightyear One SEVs hit assembly lines in the summer.

Lightyear has previously shared plans for its next SEV to be a mass-market model, so if the production of the Lightyear One goes smoothly with Valmet, it could see an additional contract for the automaker’s next vehicle as well.